Has Gabby Petito Been Found? Where is Brian Laundrie Now? 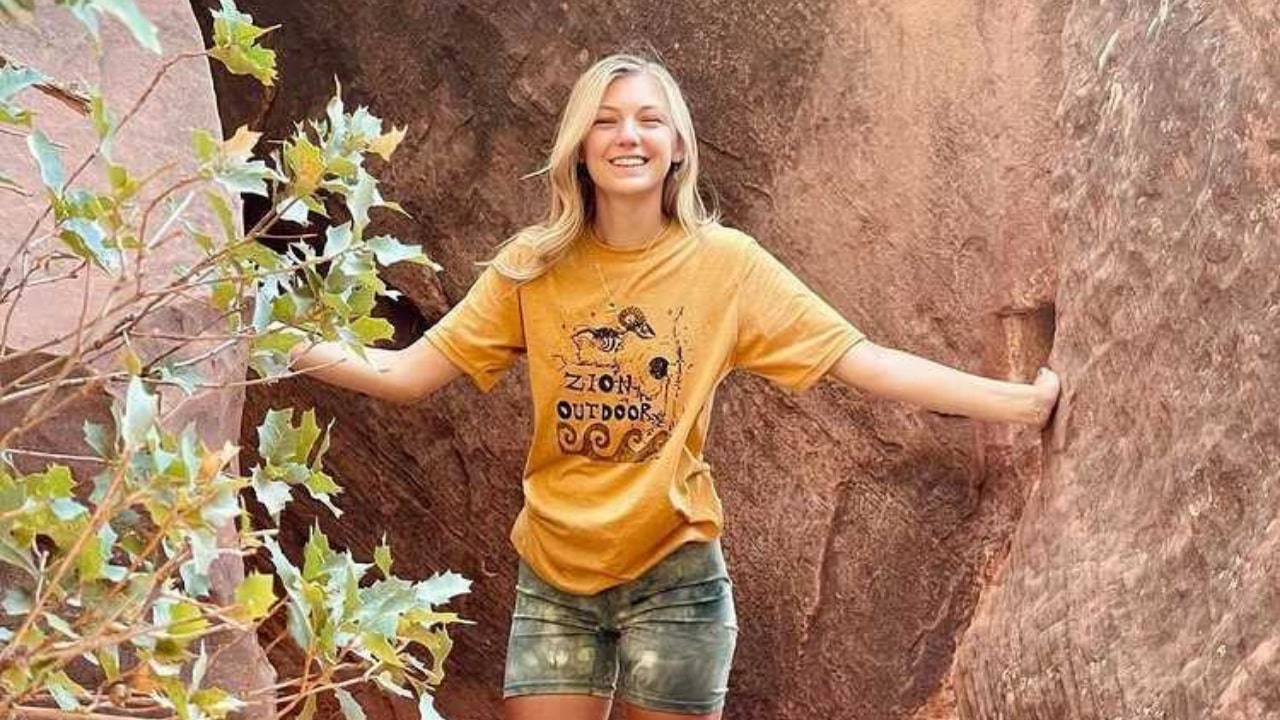 Gabrielle “Gabby” Petito is a 22-year-old YouTube vlogger and Instagram influencer from New York who has sparked national headlines after going on a cross-country road trip with her fiancé, not to return. With no traces left behind, it seems like she has vanished from the face of the world. Yet, that is very unlike her, meaning that alarms have been raised, and several agencies, as well as her family, are now trying to locate her. However, her partner has since been named a person of interest due to his actions. So now, let’s find out more about this matter, shall we?

What Happened to Gabby Petito?

Despite being relatively young, Gabrielle “Gabby” Petito was a successful public figure and in a happy relationship with Brian Laundrie, whom she’d been dating since March 2019. The couple migrated to North Port, Florida, to live together that same year and got engaged in July 2020. Except, her mother thinks that the childhood friends called off their brief engagement before setting off on their cross-country road trip in July 2021 as they felt they were too young to marry. This adventure was from Long Island, New York, to Portland, Oregon, which they were documenting.

As per police reports, on August 12, Moad City officials in Utah responded to a domestic violence call from a witness near Arches National Park. This incident involved Gabby and Brian, whose unspecified dispute had turned physical and attracted attention. After she’d allegedly slapped him, he “grabbed her face and pushed her back.”

They conceded to arguing; she declared she’d hit him after feeling like he’d abandon her in the foreign city, and then, she alleged that she suffers from severe anxiety and other mental health issues. Because Gabby and Brian did not want to press charges and claimed to be in love, deputies labeled the incident a break and let them go. It’s unclear what happened between them next, but Gabby was last seen alive in person on August 24, 2021, while checking out of a Salt Lake City, Utah, hotel with Brian.

Her last call to her family was the following day. Her mother told Fox News that she’d heard from her daughter on August 27 and 30, but she is unclear if it was actually Gabby since it was only through texts. From then on, there has been nothing but radio silence concerning her and her whereabouts. Brian, though, is alive and well, already back home. Consequently, on September 11, at 6:55 p.m., Gabby’s family reported her missing. The North Port Police has deemed her disappearance odd but is not yet treating it as a crime.

Has Gabby Petito Been Found?

Unfortunately, no, Gabby Petito is still missing. However, during a press conference on September 13, her mother said she’s convinced her daughter will come back home. “I believe a mother’s instinct is the most powerful. I believe she’s going to come home,” she revealed. She then added, “I think [Gabby] was the kind of person who was free. She went where the day took her. She didn’t have a plan. This was a plan, but what was next, we don’t know.” Even Gabby’s father sent a personal message to her: “Gabby, we just want you to come home. Call us. Let us know you’re okay. Come home, please.”

Since then, a GoFundMe page with her family’s permission has been set up to aid the search for Gabby. She is 5’5″ tall, weighs around 110 pounds, and has beautiful blonde hair that flows below her shoulders with piercing blue eyes. She also has numerous tattoos, including one on her finger and one on her right forearm that simply reads “let it be.” If you have any details on where she could be, please don’t hesitate to contact the North Port Police Department or submit your tips. For the latter, you can phone the FBI at 1-800-CALLFBI (225-5324) or Crime Stoppers at 1-800-220-TIPS. All calls will remain anonymous. Online tips are also welcomed.

Where is Brian Laundrie Now?

As per reports, 23-year-old Brian Laundrie drove their white 2012 Ford Transit van, in which they’d been traveling, all the way to Florida to return to his family home on September 1, 2021. He has since refused to speak with the police, her family, or the media and has hired a lawyer. In a public statement, where Brian was deemed a person of interest, the North Port police chief Todd Garrison said, “We are pleading with anyone, including Brian, to share information with us on [Gabby’s] whereabouts in the past few weeks. The lack of information from Brian is hindering this investigation. The answers will eventually come out.”

On the other hand, Brian’s lawyers issued a statement following this news and asserted that he would remain silent and at home for the foreseeable future. It said, “Intimate partners are often the first person law enforcement focuses their attention on in cases like this and the warning that ‘any statement made will be used against you’ is true, regardless of whether my client had anything to do with Ms. Petito’s disappearance. As such, on the advice of counsel, Mr. Laundrie is not speaking on this matter.” The van mentioned above is currently in police custody and being examined, and investigators are also looking at other angles.

Read More: Is Deanne Hastings Found or Missing? Where Is Her Son Now?