Has Ralph Brown Been Found? Is He Alive? 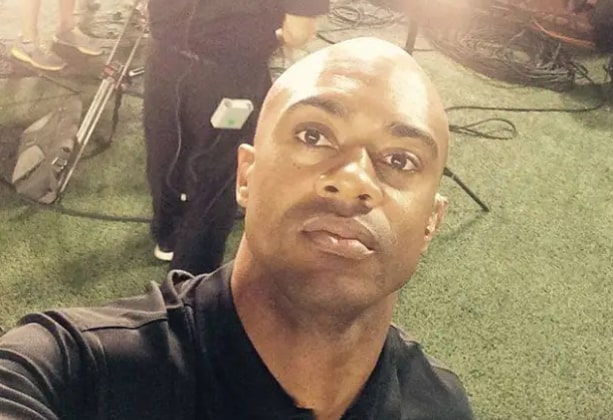 When Amanza Smith and Ralph Brown tied the knot in 2010, she never thought she’d end up at a place where merely knowing his whereabouts would be an issue, but sadly, that’s what has happened. As the ‘Selling Sunset’ star revealed on the series, she and the former NFL player divorced when their children were just one and 2-years-old; in 2012. So, they civilly co-parented for around eight years, that is, until he disappeared from the face of the Earth in the summer of 2019. And now, if you’re curious to learn more about the situation, here’s what we know.

Has Ralph Brown Been Found?

Even though Amanza Smith has always been careful about not naming her former husband in the Netflix original, we all know his identity due to their public marriage following his retirement. Moreover, it’s important to mention that since he vanished when the cheerleader turned interior designer turned real-estate agent was filming the second season, there was no way she could hide such a big part of her life. 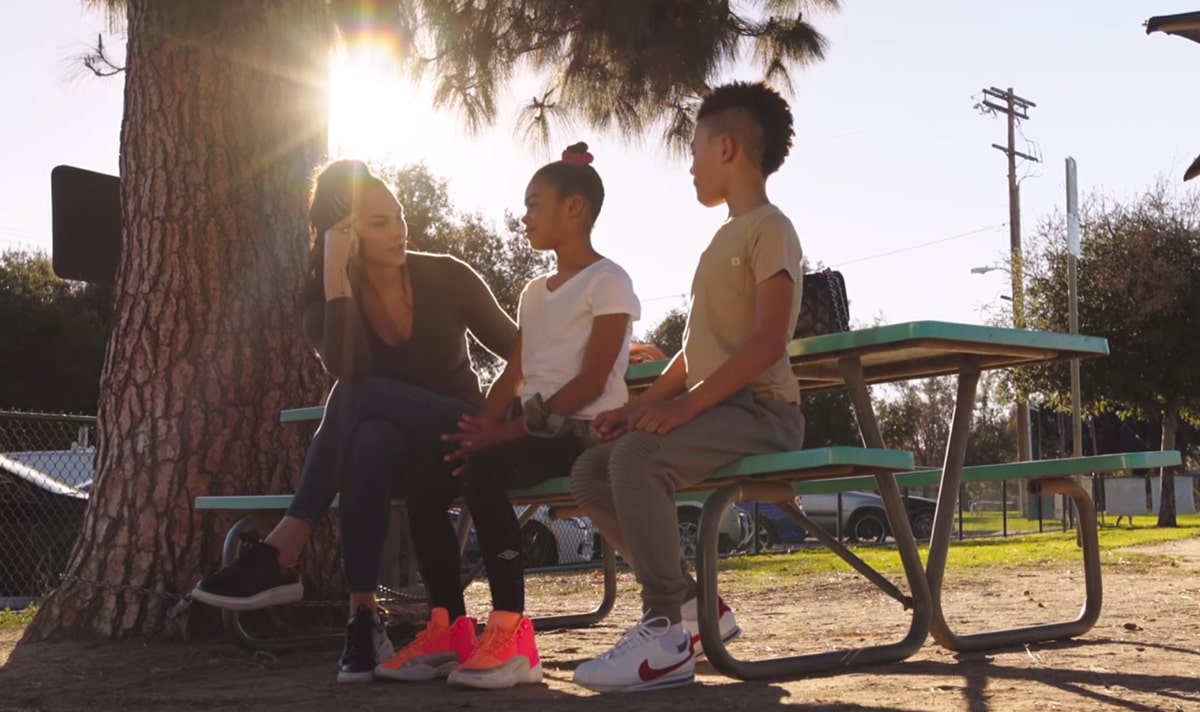 After all, prior to that point, their daughter Noah and son Braker were spending “a week with Daddy and a week with Mommy,” as per her accounts. Amanza and Ralph used to share 50/50 custody of their two kids because he was a great and present father, which is a fact the reality star has never denied. That’s why him dropping them off at school on August 26, 2019, and simply going off the grid came as a complete shock.

She stated he had financial troubles because he allegedly wasn’t paying child support, but she never took legal action against him. “[Ralph] was a very loyal, hands-on, dedicated, interactive father,” Amanza said, adding that he had contacted her one last time on September 1, 2019. “He sent me an email, and he said, ‘My situation isn’t good right now. I can’t financially take care of the children. It’s not safe for them to be with me. You need to keep them until my situation changes.'”

And despite the difficulties she has faced, Amanza has been doing her best because she’s the only parent Noah and Braker have now. Hence, with everything combined, in late September 2021, Amanza was awarded sole legal and physical custody of Noah (11) and Braker (10), with Ralph not even receiving visitation rights.

The fact that he’s still missing and hasn’t even contacted his kids since 2019 probably plays a role in this court decision. In an interview with ET last year, Amanza conceded that not even Ralph’s closest friend has any clue about his location. Yet, she believes that her ex-husband is “alive somewhere because otherwise we would know. There’s so many people actively trying [to find him] and there’s just no answer.”

Read More: Who is Ralph Brown? What is his Net Worth?