Are Hayley and David From MAFS Australia Still Together? 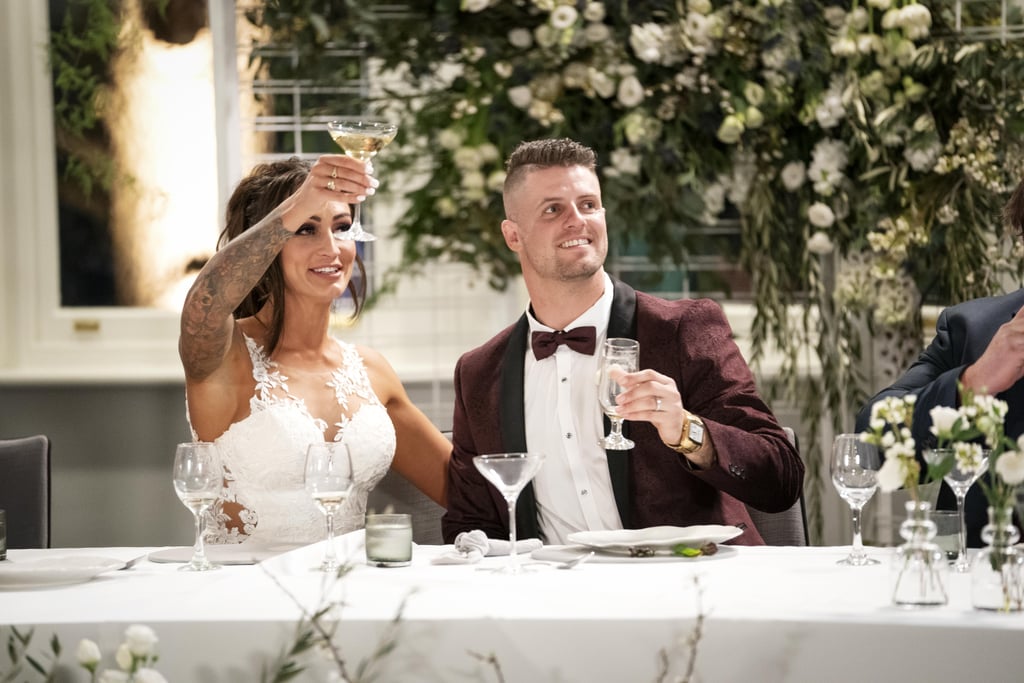 Just like the American version, the Australian edition of ‘Married At First Sight‘ is a groundbreaking experiment of individuals getting paired up by experts after careful analysis of their profiles. The series follows the couples as they meet for the first time at their wedding, then go on their honeymoon, meet the in-laws and set up their home, all the while getting to know one another on a more intimate level. While some couples succeed in the experiment and find true love with their partners, others, crash and burn. And unfortunately, for Hayley and David of season 7, the result was the latter.

Hayley Vernon, a 32-year-old finance broker, and David Cannon, the 31-year-old truck driver were both looking to find their happily ever after when they applied to be on the show. With dark pasts that affect both of their lives to this day, when the experts paired them up, we had hoped that they could find a deeper connection with each other. However, what the pair ended up with was nothing but a disaster.

Even though it was evident from the get-go that the couple were incompatible, thanks to their behavior towards each other and their arguments, the initial two weeks went by without any major issues. But then came the cheating scandal. It was revealed that Hayley might have slept with ‘Married At First Sight’ co-star, who was in another relationship, Michael Goonan. After that, it was pure chaos.

The hot-headed David was obviously furious, so he took his revenge on Hayley by using her toothbrush to clean a dirty toilet. With their non-stop fighting, troubles with their sex life, and then this scandal, their marriage was in shambles. Therefore, when the Sunday Ceremony came around, David, to no one’s surprise, wrote: “leave.” But in a turn of events, because it required both individuals to decide to leave for them to be allowed to, Hayley wrote: “stay.”

Her reasoning shocked everyone. “I have written stay is because if he wants to do something like that to me, he can sit there for another week now and think about his actions before he goes home.” And that’s where the experts stepped in. It was evident that their relationship was toxic, so the experts, in a way, granted David his wish and booted the couple off of the show.

Are Hayley and David Still Together?

No, they are not. No matter how they left the show, Hayley and David’s relationship was irreparable long before that. They haven’t reconciled since their stint on reality television, and from the way things were, it seems highly unlikely that they would have even wanted to. And now they are both moving on and focusing on their own lives.

Hayley, who battled drug addiction from the age of 16, is working hard to make sure that she never goes down that path again. She did have a small slip up during a New Year’s party, but now she is focused on staying fit, remaining healthy, and doing everything in her power not to be tempted to go near drugs again. From her social media, it looks like she is currently single and enjoying every second of it.

David, the former boxer and aspiring cowboy, is now back on his farmland and is savoring the bachelor life by devoting all his energies into training his two horses and spending time with his friends and family. According to his Instagram, he is the Ambassador of Wrangler Western Australia and is well on his way to achieving his goal of becoming a professional cowboy.