When Will Heartland Season 13 Come Out on Netflix? 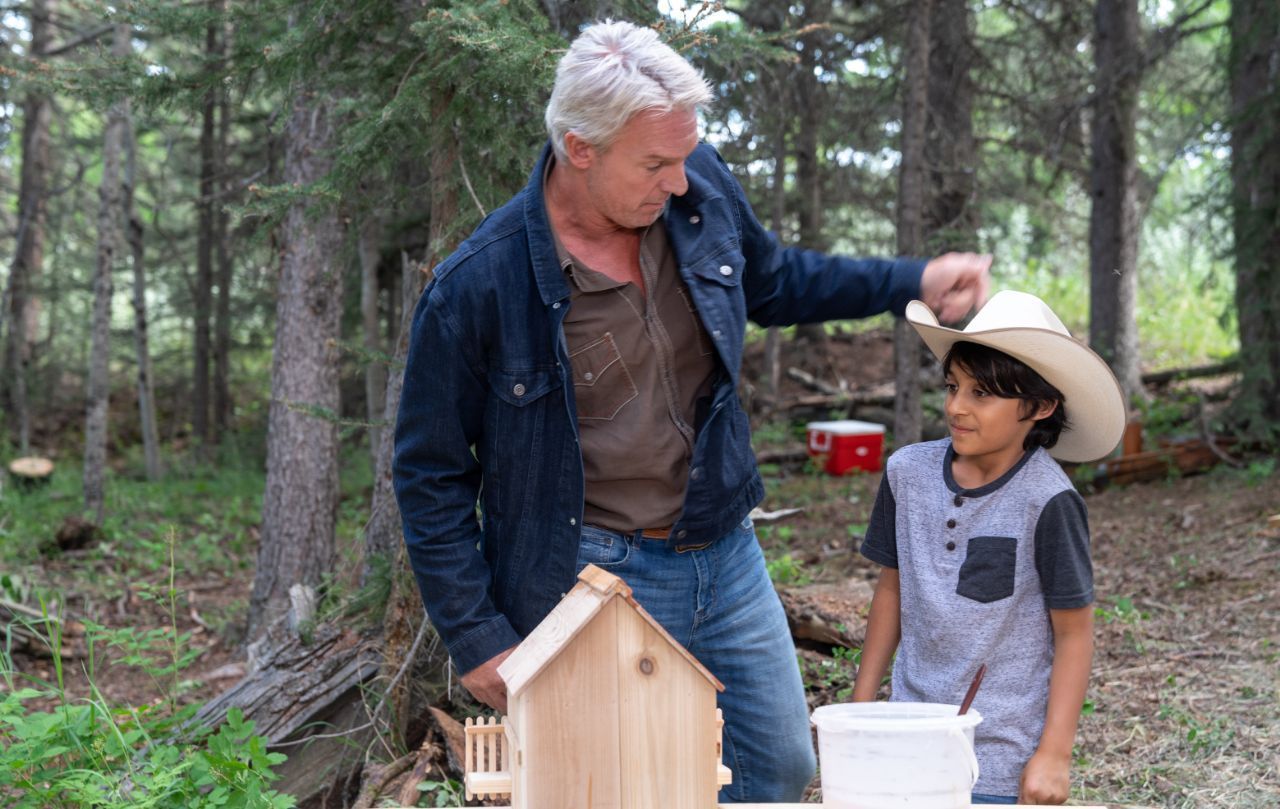 ‘Heartland’ is based on Lauren Brooke’s book series of the same name. The premise follows Amy and Lou Fleming, two siblings, who look after a ranch along with their grandfather, Jack Bartlett. Aided by Ty Borden, the trio takes us deep into the every changing landscape when it comes to running a ranch. Amy might be spunky, but the family happens to be suffering from the death of a loved one when Jack is threatened with the loss of his horse ranch. Naturally, they all come together to help each other.

Not only does ‘Heartland’ have a steady fan following, but it also comes from CBC, a network known to share a fair bit of its content with Netflix. Notably, shows like ‘Schitt’s Creek‘ and ‘Workin’ Moms‘ can be found on the streaming platforms listed as Originals.

In May 2020, it was announced that ‘Heartland’ is getting a Season 14, slated to release in the winter of 2021. Naturally, fans started asking when the thirteenth season of the show will be making its way to Netflix. We have got you covered in that regard.

Netflix US has generally been slower in getting new seasons of ‘Heartland.’ Typically, the streaming platform is a couple of seasons behind what is being aired on CBC. Therefore, while ‘Heartland’ Season 13 does not have a fixed arrival date yet, we can make a deduction by studying the past pattern.

Season 10 arrived on Netflix in August 2018, with Season 11 following in August 2019. Season 12, which aired on CBC in January 2019 and ran till April 2019, has not been made available on Netflix yet. Following the pattern, it is expected to drop in August 2020. Therefore, there is no way to catch ‘Heartland’ Season 13 on Netflix this year.

The latest season ran from September 2019 to November 2019, and will only arrive on Netflix in 2021. Going by the previous release schedule, it appears that Netflix and CBC have a deal in place, which ensures the latter’s content is made available on the streaming platform like clockwork. Therefore, ‘Heartland’ Season 13 will release on Netflix in August 2021. As is the norm, all episodes will be dropping on the same date. Season 13 has ten episodes, which you can binge-watch as soon as it arrives on Netflix.

As for Netflix subscribers elsewhere in the world, ‘Heartland’ Season 13 should be already available. Those in the UK gained access to the show the fastest, once it finished airing in Canada. ‘Heartland’ became available for streaming on Netflix UK on March 1, 2020.