Heather Booth Now: Where is The Janes’ Founder Today? 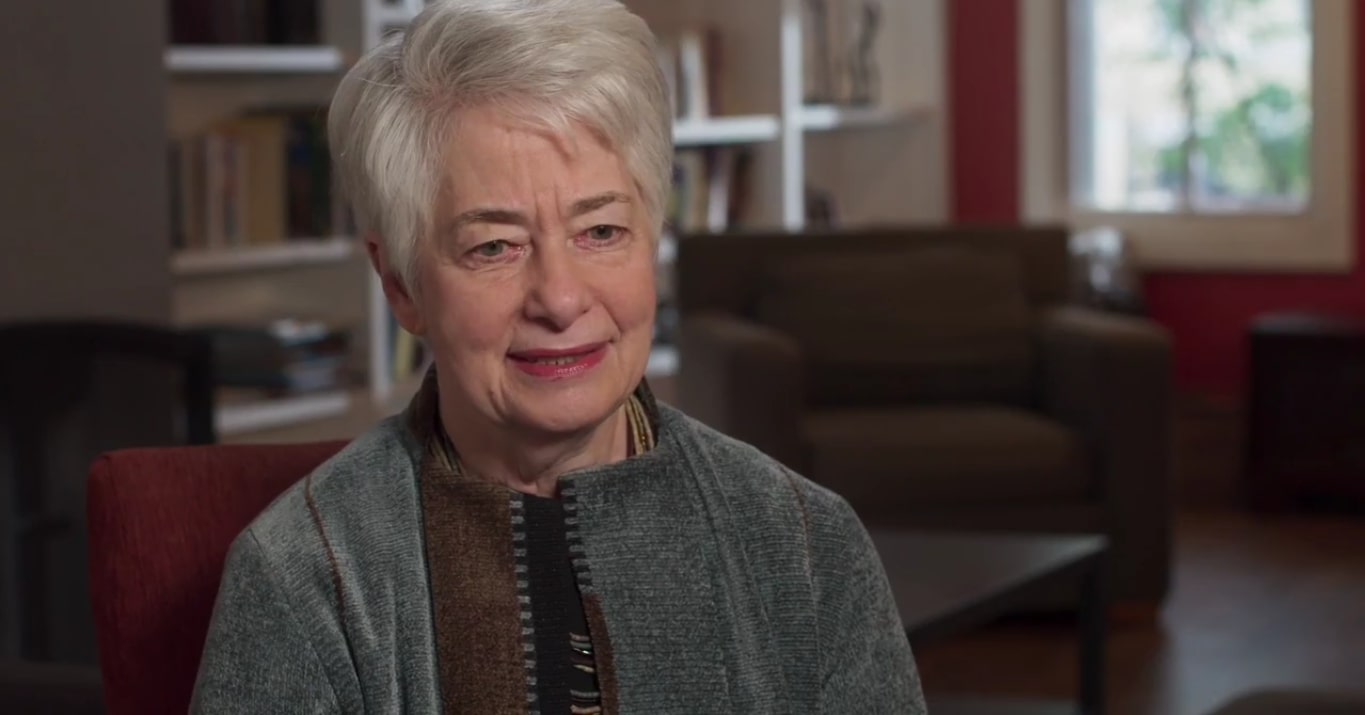 Before the Supreme Court legalized abortion across the nation in 1973, there was a group of unlikely outlaws — ordinary women who offered the safe (yet then-entirely illegal) procedure to those in need. They were tired and enraged over not having control of their own bodies, as explored on HBO’s ‘The Janes,’ leading them to establish the titular underground network in the hopes of sparking change. Among them was Heather Booth, who’d essentially founded the much-needed service during her college years — so now, if you wish to learn more about her, we’ve got the details for you.

Who is Heather Booth?

Born to special education teacher Hazel Tobis and physician Jerome Tobis as one of three kids, Heather Tobis Booth has been an activist as well as a feminist for as long as she can remember. That’s primarily because while growing up, Heather’s warm and loving household helped her grasp the importance of recognizing and erasing injustices through any means necessary at quite an early age. Whether it be discrimination, segregation, or the death penalty, she stood against every society-dividing issue before enrolling at the University of Chicago to study social sciences in 1963. 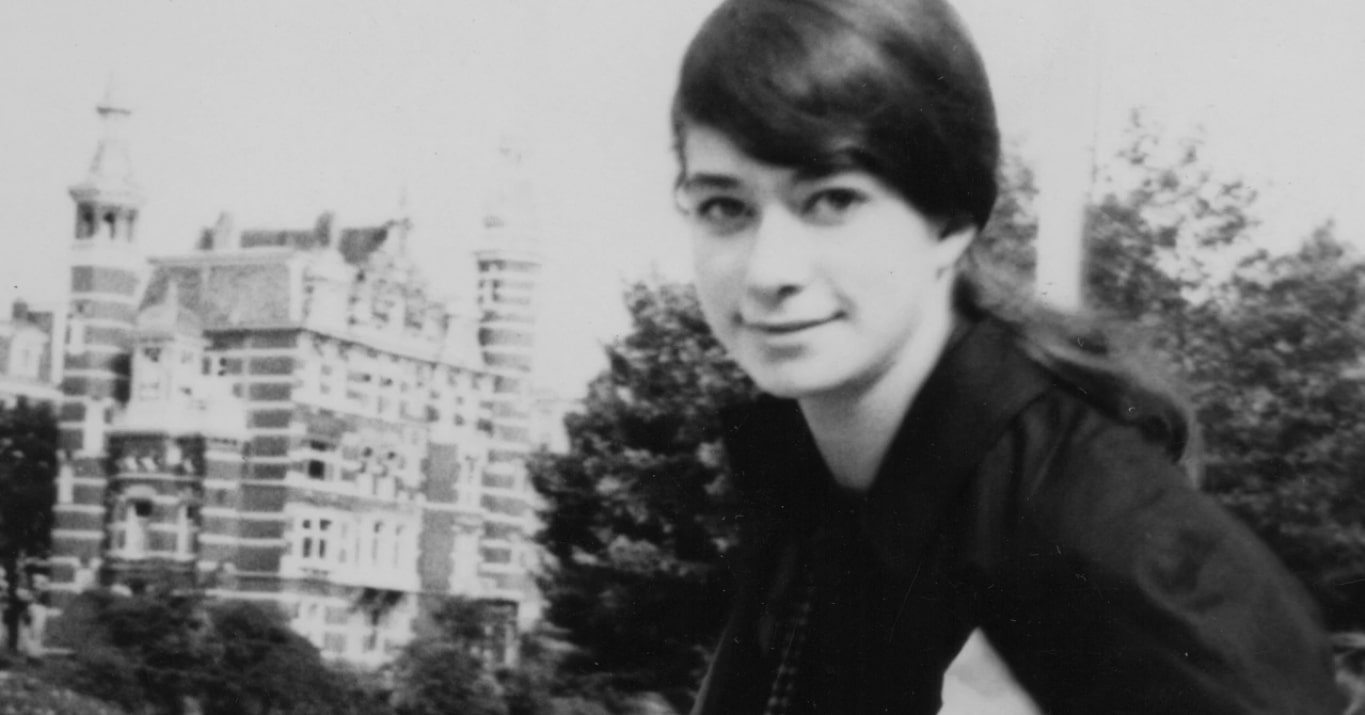 “I joined the Freedom Summer Project [while at the University of Chicago],” Heather said in the HBO original. “I went to Mississippi to support the voter registration effort. And during that summer, I learned that sometimes you have to stand up to illegitimate authority, and sometimes there are unjust laws that need to be challenged.” A friend of hers was raped at knife-point at off-campus housing, the activist revealed, but when they went to student health, they practically turned her away following a lecture on promiscuity instead of providing aid.

Following the incident, Heather decided to become even more involved in women’s rights, which eventually led her to the abortion issue affecting millions of women of all casts and socioeconomic standing. Thus, she began working with renowned entrepreneur-activist Dr. T.R.M Howard to ensure that secure, low-cost procedures could be offered to eliminate unwanted pregnancies for every woman. Hence, once the doctor was apprehended, Heather decided to give out the same service alongside like-minded women who simply wanted the best for each other. There would be no judgment, and with that vision, The Janes came into existence.

Where is Heather Booth Now?

The Janes disbanded with the knowledge their job was done after Roe v. Wade paved the way for legal abortions, even if they couldn’t wrap their heads around why it was necessary in the first place. Some people believe them to be cruel extremists, yet the truth is that they’ve always just been pro-choice, especially as most of them even served the group while starting their own families, like Heather. Since then, though, she has not only continued building her family but has also evolved as an organizer, consultant, and distinguished civil rights activist.

“We need to come together. We need to organize,” the consulting group Democracy Partners member recently told NPR when asked what should be done if Roe v. Wade is now overturned. The Washington DC-based family woman and founding Director/President of the Midwest Academy (a training school to advance the battle for social, economic, and racial justice) further added, “My reaction is that the struggle continues.”

Heather said, “Every tool we have, from protests to support for the people who are in need, who are looking for a full life and determining the most intimate decision of a person’s life about when or whether to have a child or how many children to have, this decision needs to be sustained. So that includes service and support for those people in need, including reestablishing that underground that I was part of in the pre-Roe years.” In other words, she will continue to fight for people’s basic rights no matter what.