Marie Leaner Now: Where is The Janes Activist Today? 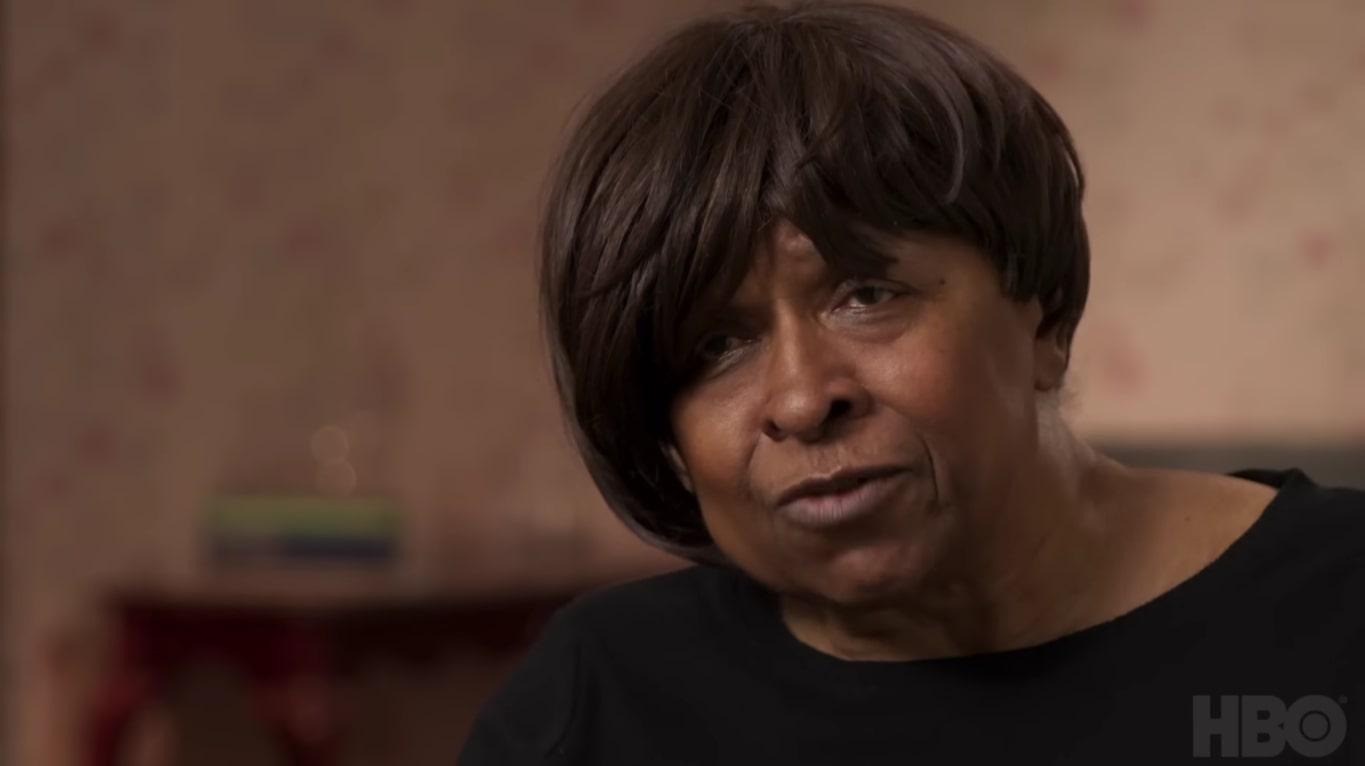 As a documentary that can simply only be described as much-needed, especially considering today’s circumstances, HBO’s ‘The Janes’ is as baffling as it is informative and empowering. After all, it chronicles the actions of the titular underground network of women who provided safe (yet illegal) abortions to nearly 11,000 women in the pre-Roe v. Wade era in Chicago. Amongst them was activist Marie Leaner, who’d offered up her flat as a place for the procedures — so now, if you wish to learn more about her experiences and her current standing, we’ve got the details for you.

Who is Marie Leaner?

A proud Black woman born and raised in a supportive family on the South Side of Chicago, Illinois, Marie Leaner has actually been fighting for social justice since she was a mere youngster. The reason? She still remembers being 5-years-old and experiencing segregation by being restricted from going swimming alongside white people in a public pool for the first time. As if that’s not all, she can also vividly recall the harassment she faced by shop attendants or the different changing rooms in department stores based on the color of one’s skin throughout the 1940s and 50s. 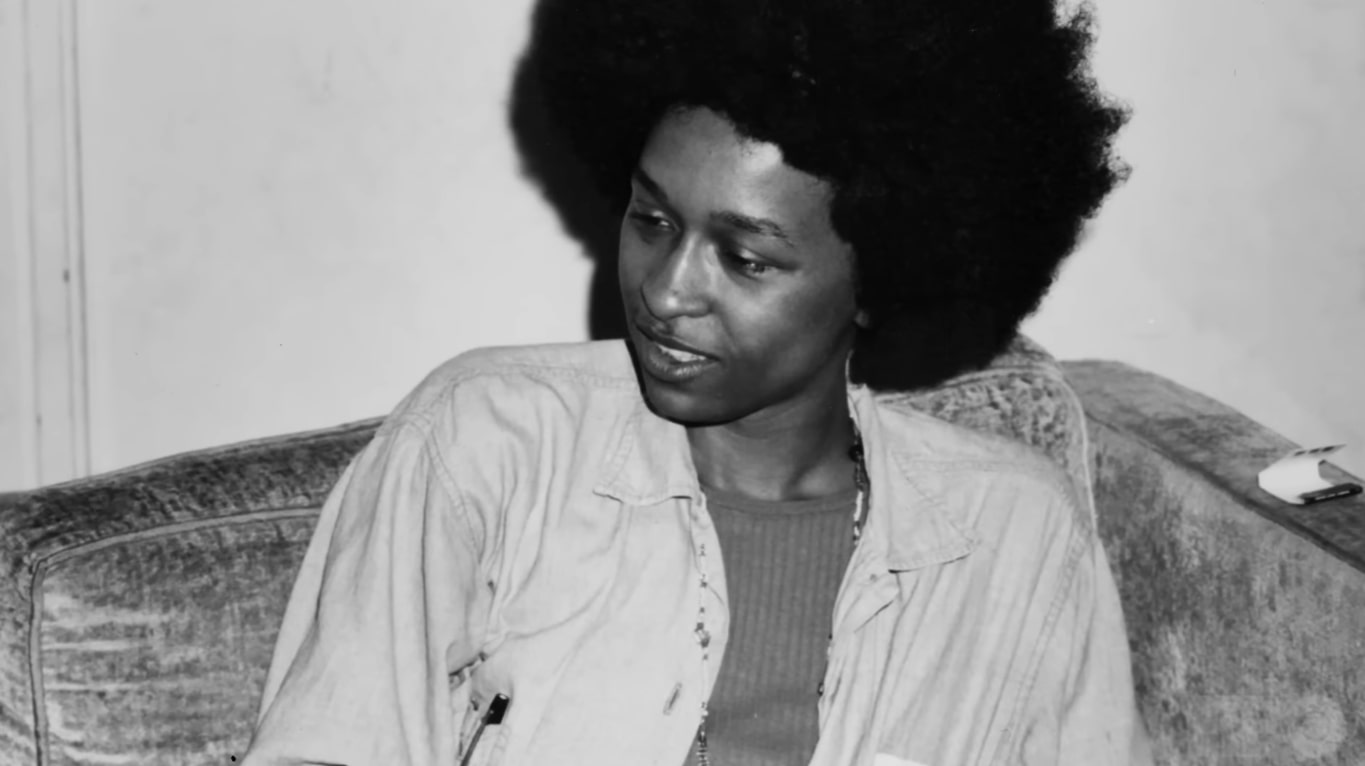 However, Marie never let it settle inside her; she fought back by taking a stand, even if it resulted in her getting suspended from her university classes for two entire semesters. “Growing up, I made a decision that I wasn’t going to accept any prejudice or racism towards me,” she once said. “I called it being better than white people. It was a refusal to accept their version that I was somehow different or inferior because of the color of my skin.” With this mindset, she was not just able to stage protests but also have local newspapers cover her extensive work to achieve wonders.

The results were not always what Marie had hoped for, yet she never backed down, which is why she could graduate college with a Political Science Degree before pursuing Law. As if that wasn’t enough, she then went on to study Human Services Administration at Spertus College and utilized every skill she’d learned along the way to evolve into a proud Jane. She even worked alongside activist Fred Hampton as well as Rev. Martin Luther King Jr. to ensure revolutionary acts of social justice were continuously being undertaken and listened to/witnessed to ensure change.

Where is Marie Leaner Now?

Marie Leaner may be 80 now, but the Chicago native continues to serve as an activist because she knows in her heart that she can never sit back and do nothing. When it comes to women and their health, no matter their age or color, she wants to be on the front lines giving them a voice, even if she understands she’ll soon have to pass the torch. With that said, Marie does seem excited to do so because she recently told Cosmopolitan she thinks “young people now are much more enlightened and educated about the state of the world and the state of U.S. politics.”

Marie — a mother, a real estate consultant, and a former paralegal — added, “I’m so amazed and impressed by you guys and what you’re doing and how you’re doing it and how smart you are and the questions that you ask, not only of yourselves but also of people like us. I’m just inspired by who you’re being in the world, how you’re being in the world, who you’re engaged with, and who you’re working with… I’m just blown away by the maturity and by the sense that you all have.”

When asked if she had any advice for those who wish to join the fight for reproductive justice and health care, the advocate simply replied, “Thoughts and ideals are wonderful, but it’s ultimately action, group action, that moves a movement forward. That’s what Jane represented, the idea that we needed to be in action about women’s reproductive health.”