Heather Elvis: Has She Been Found? Is She Dead or Alive? 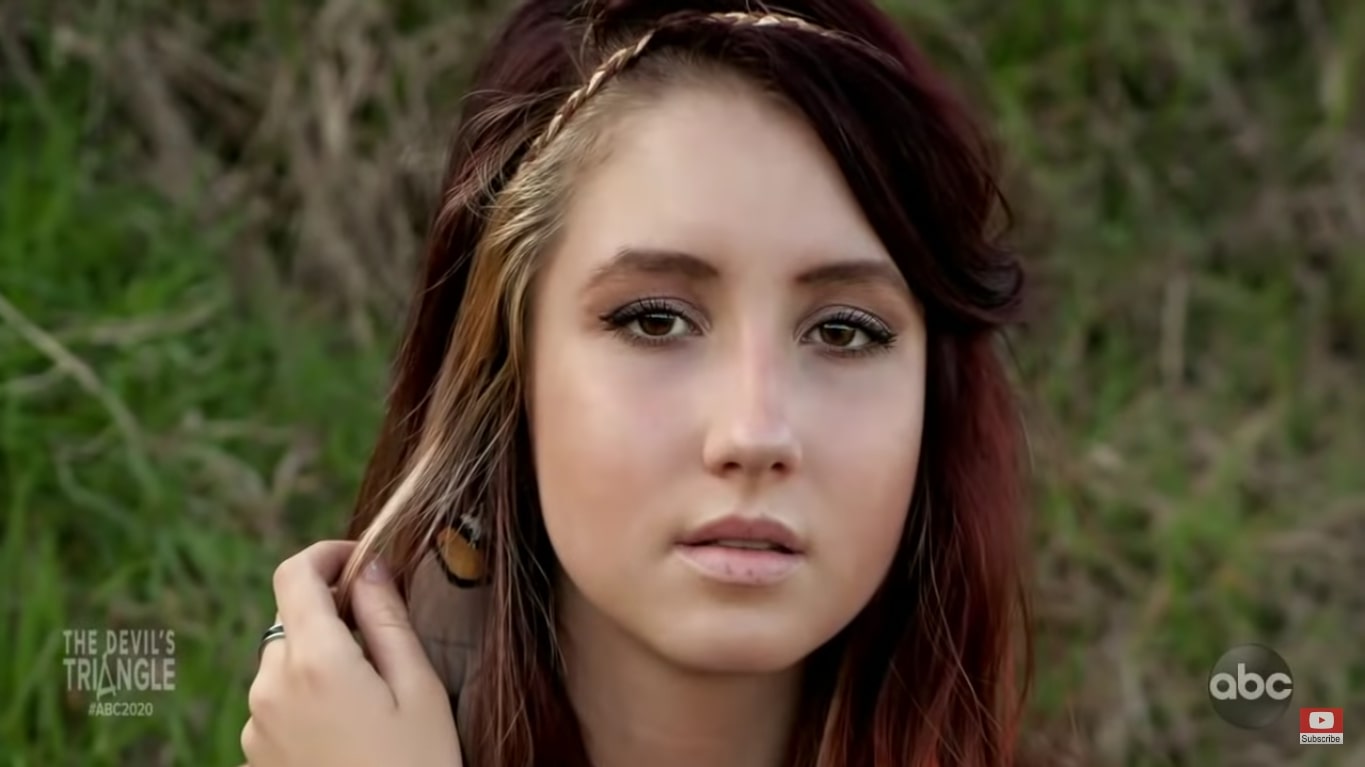 Ever since its premiere back in 1978, ABC’s ’20/20′ has been charting some of the most heinously unforgettable true crime mysteries to truly shine a light upon the dark sides of human nature. Thus, of course, its season 43 episode 16, aptly entitled ‘The Devil’s Triangle,’ exploring the baffling 2013 disappearance of young bar hostess Heather Rachelle Elvis, is absolutely no different. So now, if you wish to learn more about the same — with a specific focus on her last known activities, the ensuing investigations, and her possible perpetrators — we’ve got the details for you.

What Happened to Heather Elvis?

At the age of 20, South Carolina native Heather was building a good life as not just a waitress at the Tilted Kilt Pub and House of Blues around Myrtle Beach but also an aspiring cosmetologist. The St. James High School graduate had even landed a soon-to-begin job at a beauty parlor and was attempting to move on from a rocky romance, only to never be able to go through with it. That’s because she vanished without a trace left behind right in the early hours of December 18, 2013 — it was soon after she’d gone on a seemingly successful, cozy first date the night prior. 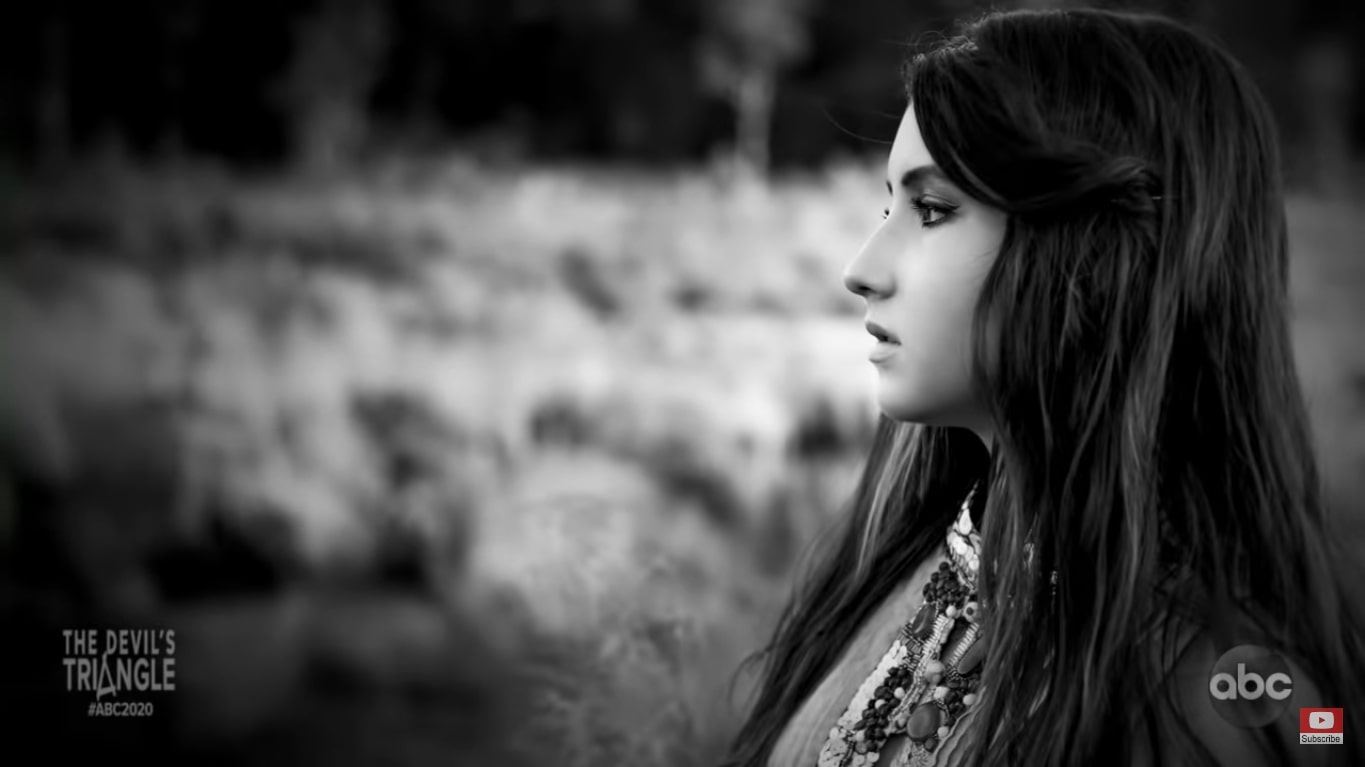 It was December 19 when Heather was officially reported missing once her unattended, abandoned vehicle was recovered from the Peachtree Boat Landing, nearly 8 miles from Myrtle Beach. Her green Dodge Intrepid was in good working condition with no apparent signs of foul play (blood, broken windows, or lock tampering), yet there were no signs of the youngster anywhere either. One of the strangest aspects, though, is that the things she always carried with her, like her phone and wallet, were also not in the car despite no indications of a forceful struggle anywhere.

Has Heather Elvis Been Found?

Unfortunately, although more than eight years have gone by, Heather has never been found, and the circumstances surrounding her last known hours have led officials to presume she is dead. After all, a mere 20 minutes following her return home from the date at 1:15 a.m., she’d received a call from her ex-boyfriend, then 37-year-old repairman and married father of 3 Sidney Moorer. He’d used a payphone to call her cell, allegedly asking her to meet since he was ready to leave his wife Tammy to rekindle their relationship, but the entire conversation just lasted five minutes. 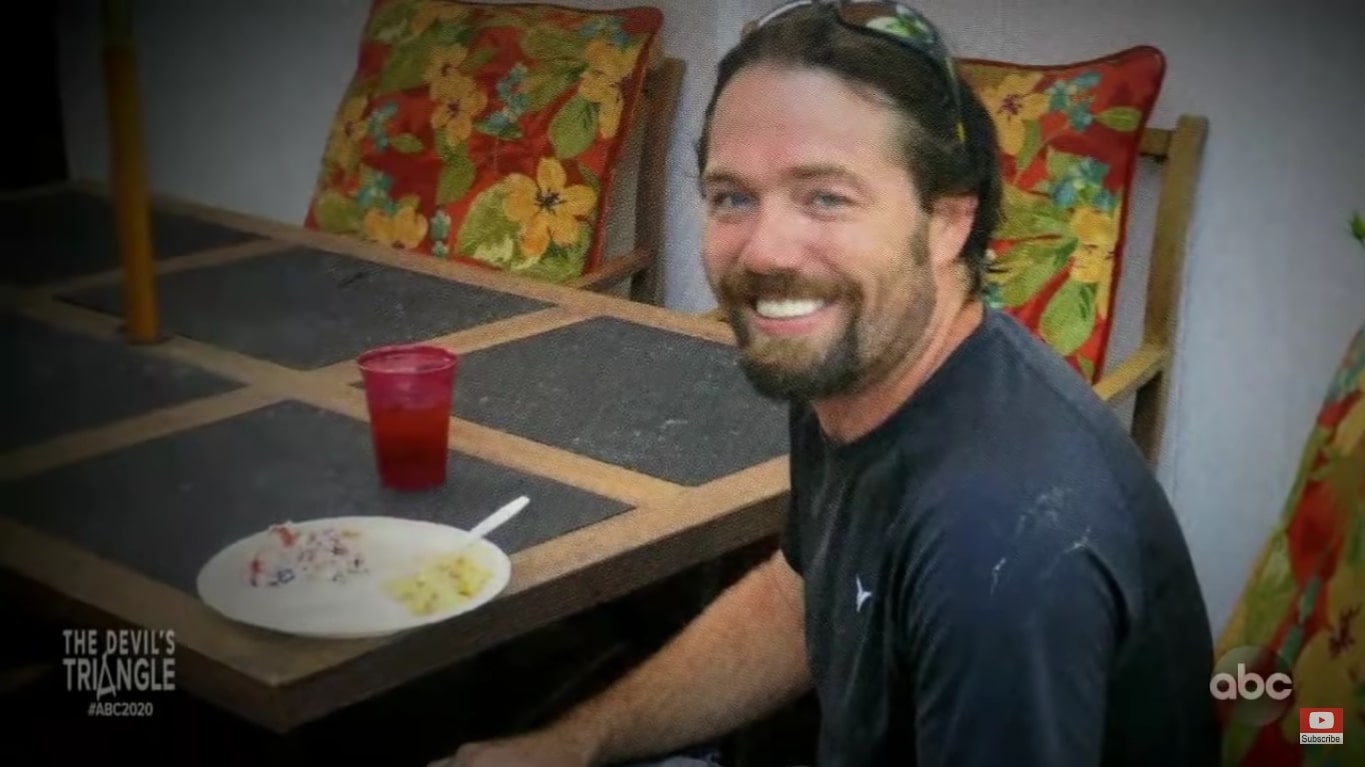 However, Heather’s phone records indicate she attempted to reach him back through the payphone nine times within the ensuing 35 minutes, following which she left her apartment for a while. She did dial Sidney’s cell a couple of times during this period, yet it was only around 3:30 a.m., when she was inside her Carolina Forest home again, that he picked up to have a 4-minute exchange. The young woman did try to get in touch with him four more times between 3:37 and 3:42 a.m., but they went unanswered — these are also the last calls she ever made, per official reports.

Heather’s cell pings placed her somewhere in the Waccamaw National Wildlife Refuge when the last dial attempts were made, but we should mention this place is the base of Peachtree Landing. Both Sidney and his wife Tammy Moorer were thus extensively questioned in connection to the 20-year-old’s disappearance, with the former seemingly lying to the officials not once but twice. He initially claimed he didn’t contact his ex-girlfriend via a payphone on that fateful night, just to change his account when told there was surveillance proof (the footage was very grainy in actuality). 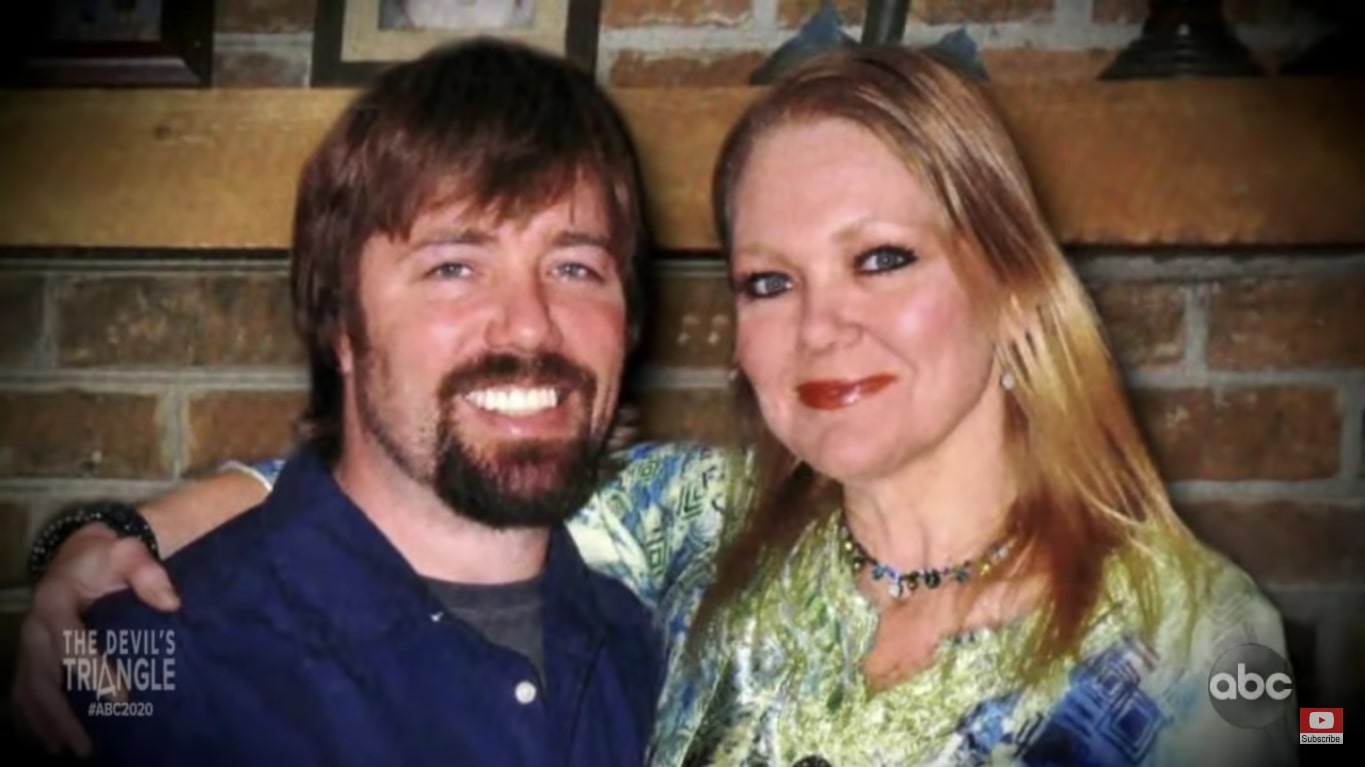 Sidney told detectives he’d called Heather to tell her to leave him alone since she’d been leaving notes on his car, yet her roommate contradicted his narrative by asserting he had asked to meet. She was allegedly aware of the former couple’s original discussion despite not being home that night because Heather had relayed every specific detail to her on a brief call almost immediately. The fact Tammy had found out about the extra-marital affair — the reason for their break up — and had been threatening Heather was also considered significant as it pointed towards motive.

Therefore, within four months, Sidney and Tammy were arrested and charged with murder, kidnapping, obstruction of justice, as well as two counts of indecent exposure. These indictments came following the execution of a search warrant on their property and claims that the former’s truck was seen near the landing in the right window on December 18, 2013. The prosecutors dropped the murder charges without prejudice (they can be reinstated) in March 2016, yet the couple was eventually convicted on the other counts and sentenced to 30 years behind bars.

Read More: Where are Sidney and Tammy Moorer Now?