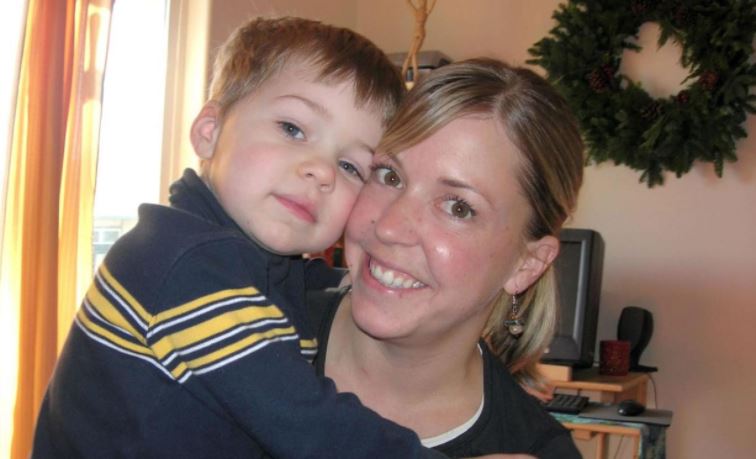 Investigation Discovery’s ‘The Wonderland Murders’ is a series that investigates some of the most intense homicide cases to have transpired in the rolling mountains and deep forests of the Pacific Northwest in America, more specifically, Portland, Oregon. Once called “Wonderland” for all its beauty and splendor, this area is now known as a haven for criminals. So, of course, its season 1 episode, ‘A Mystery in the Pines,’ profiling the disappearance and death of Heather Mallory, is no different. And if you’re curious to know all the details of her baffling case, we’ve got you covered.

How Did Heather Mallory Die?

Heather Dawn Mallory-Cole, a one-time Vancouver, Washington, resident, was training to be a chef and living with her husband, 37-year-old Brian Charles Cole, and son, 3-year-old River, in Portland, Oregon, on March 8, 2008, when she was reported missing. According to Brian’s filing, Heather had come home after spending the night with her friends, only to get into an argument with her husband. After his wife couldn’t handle the fighting anymore, he said, she drove off in a complete rage, never to be seen alive again. Days later, Brian begged the public for help and asked for Heather’s safe return.

Unfortunately, despite the community’s and the authorities’ best efforts, Heather was nowhere to be found. Her abandoned car was located three weeks later, and the couples’ home was searched three months into the probe, but still, nothing gave any indication about where the young mother might be. It was only on June 30, 2010, that Heather’s remains were recovered from a military-style duffle bag in a federal forest off Highway 224, Estacada, Oregon.

Although her official cause of death has not been disclosed, court records indicate that her skeletal remains showed signs of a struggle. Heather suffered from broken ribs, fractured vertebrae, and several facial dislocations, making it evident that she somehow got involved in a severe physical altercation in the moments before her passing.

The day after Heather’s body was discovered, her husband, Brian Charles Cole, was charged and arrested for her murder. By that time, he had relocated to his native Idaho, so he had to be extradited to Portland to face the indictment against him. For starters, inside the duffle bag, there was also a pair of men’s pants (size 32, same as Brian’s), a pillowcase, half a cell phone, sunglasses, Heather’s wallet and uniform, and a bath towel bar. The latter had been noted as missing from the couple’s home during the initial investigation. 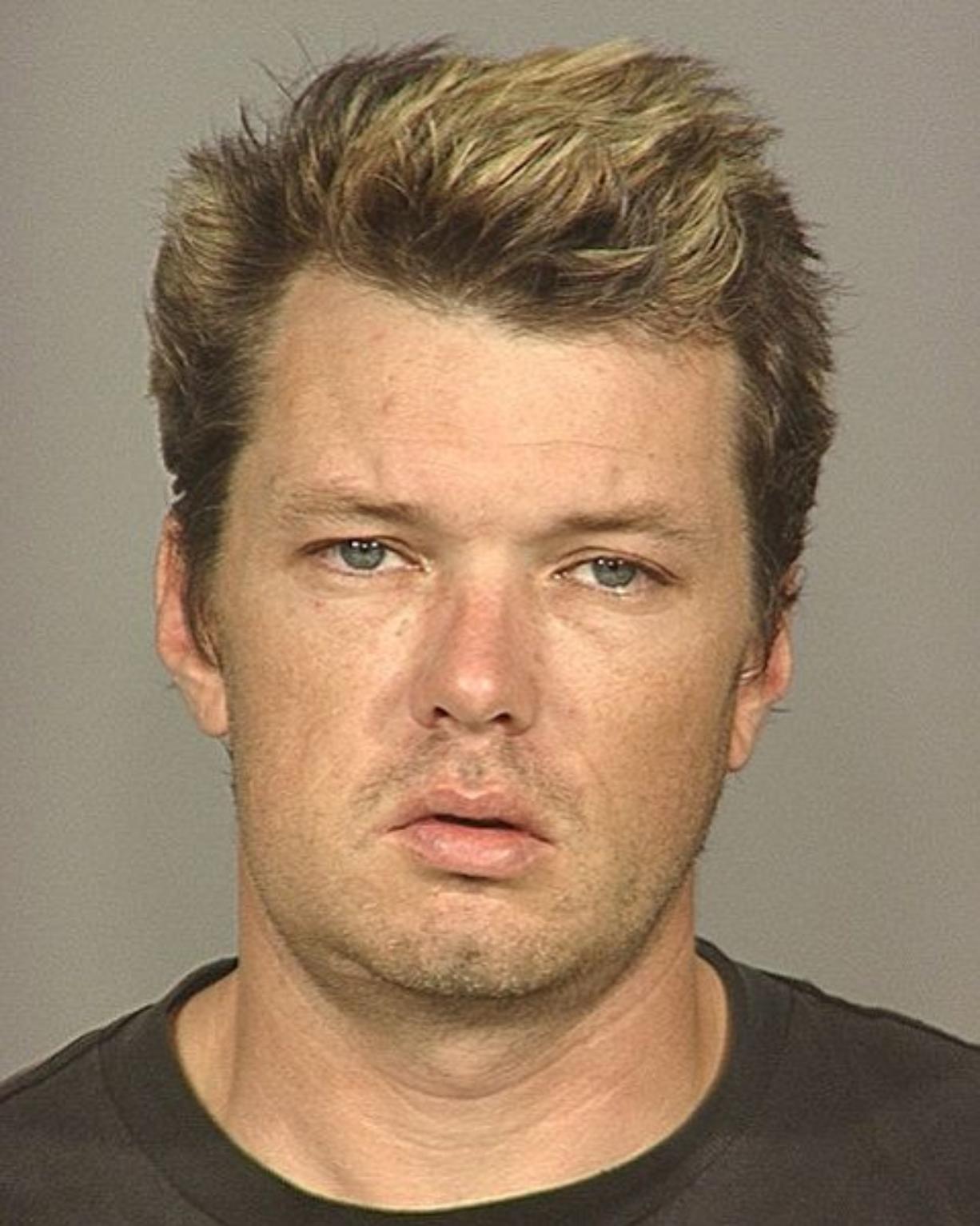 Furthermore, during an interview with KATU-TV in the months following Heather’s disappearance, Brian admitted that he failed a lie detector test. “I was offered a voluntary lie-detector and said, ‘OK I’ll come in and take it to clear my name,’ and it completely backfired on me,” he said. A police representative also revealed that they believe foul play to be involved in Heather’s case. Although they didn’t give a reason at the time, it later came out that they hadn’t arrested Brian before because of a lack of evidence, most notably Heather’s body.

As for motive, according to court records, Brian had found out about Heather’s affair with her co-worker, along with her plans to leave him for her boyfriend, so he wanted to exact revenge. Instead of having his wife leave him and take their son with her, he deemed killing her to be the better option. To prepare for this, prosecutors said, in the months leading to the incident, Brian stalked his wife, took control of her bank accounts, and hacked her phone. Most importantly, though, he told his co-worker that if his wife ever left him, he would kill her.

Where is Brian Charles Cole Now?

In mid-2011, Brian Charles Cole was found guilty of first-degree murder and sentenced to life in prison with the possibility of parole after 25 years. “You didn’t have a right to possess Heather Mallory,” the judge said while handing down his sentence. “You didn’t have the right to kill her when she no longer wanted to stay with you.” And though Brian had closed his eyes and appeared to be near tears while the guilty verdict was announced, when given a chance to speak during his sentencing hearing, he refused, merely stating, “I really don’t have anything to say right now.” 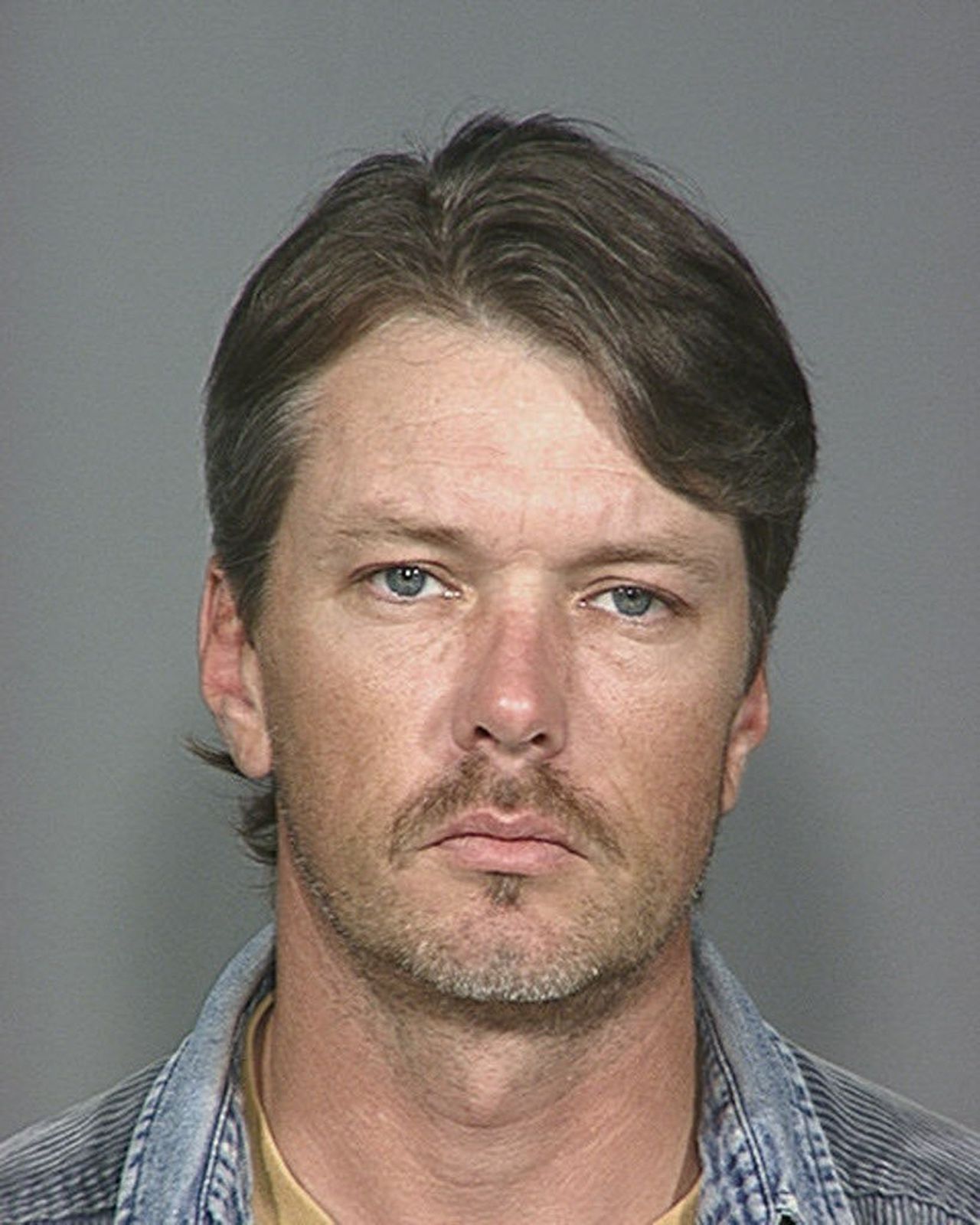 At that point, Heather and Brian’s 6-year-old son, River, in the care of his maternal grandparents, did not know that his father killed his mother in cold blood. “Not having a mom and a dad is very difficult. We deal with it everyday, but it is what it is,” Heather’s father said in court. Her mother then added that River is, fortunately, doing very well considering the circumstances. “I’m pleased for a number of reasons, mostly because I won’t have to worry about Brian anymore,” she said. At the age of 48, Brian Charles Cole is currently incarcerated at the Two Rivers Correctional Institution in Umatilla, Oregon.

Read More: How Did Graham Boyne Die? Where is Maria Boyne Now?