Were Henry Kissinger and Robert Evans Friends? Did Kissinger Attend The Godfather Premiere? 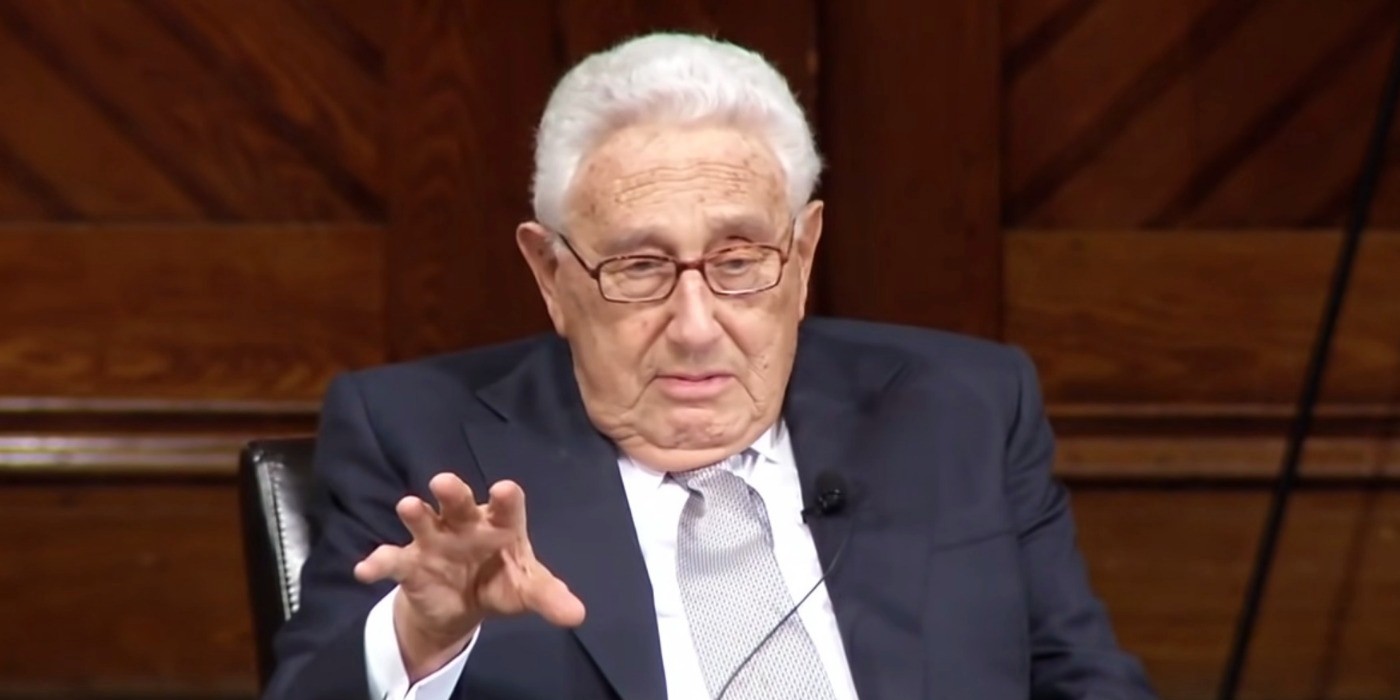 ‘The Offer‘ is a biographical drama film that revolves around the making of ‘The Godfather,’ director Francis Ford Coppola’s seminal gangster film. In the tenth episode of the series, the film is finally ready for its premiere, which is a grand spectacle to behold. On the premiere red carpet, Robert Evans reunites with his long-time friend, Henry Kissinger, an important figure in US politics. Therefore, viewers must be wondering whether Kissinger and Evans were friends in real life and whether the politician attended the premiere of ‘The Godfather.’ In that case, we have gathered all the details you need to know! SPOILERS AHEAD!

Henry Alfred Kissinger (birth name Heinz Alfred Kissinger) is a German-born American politician who has been actively involved in US politics since the 1960s. Kissinger is well-known for serving as the 7th United States National Security Advisor from 1969 to 1975. Kissinger was appointed the 56th United States Secretary of State in 1973 and served in the role until 1977. He was an important member of the US Cabinet under the term of President Richard Nixon.

Kissinger played an important role in negotiating a ceasefire during the Vietnam War. His actions earned Kissinger wider media attention and made the politician a celebrity figure in the 70s. On the other hand, Robert Evans was one of Hollywood’s most influential producers and studio executives during the 70s. Evans delivered hits such as ‘Love Story’ and ‘The Godfather’ during his time as the Head of Paramount Pictures. Given the social stature of both Kissinger and Evans, it is no surprise that they were friends. While much of the duo’s relationship developed behind closed doors, Kissinger and Evans have often discussed their friendship in the media. Kissinger also appears in an adaptation of Evans’ memoirs, titled ‘The Kid Stays in the Picture.’ Kissinger and Evans were both reportedly fond of playing chess.

Did Kissinger Attend The Godfather Premiere?

‘The Offer’ depicts Robert Evans inviting Henry Kissinger to attend the premiere of ‘The Godfather.’ After some deliberation, Kissinger attends the event, which is important to Evans. Given the real-life friendship between the duo, it is no surprise that the show’s depiction is rooted in reality. While the details of Kissinger being invited to the film’s premiere remain unknown, it is a fact that the famed politician attended the premiere of ‘The Godfather’ at the Loew’s State Theatre on March 14, 1972.

At the film’s premiere, the media snapped Evans, Kissinger, and Evans’ former wife, Ali MacGraw, in what is now an iconic image in Hollywood history. However, apart from the public appearance at the premiere, much remains unrevealed about Evans and Kissinger’s friendship. The prolific film producer passed away in 2019 at the age of 89. On the other hand, Kissinger is 99 years old and remains to be a part of the US political scene. He reportedly resides with his family in Kent, Connecticut, and New York City. Kissinger’s inclusion in ‘The Offer’ helps the series deliver an impactful representation of Robert Evans’ stature in Hollywood.