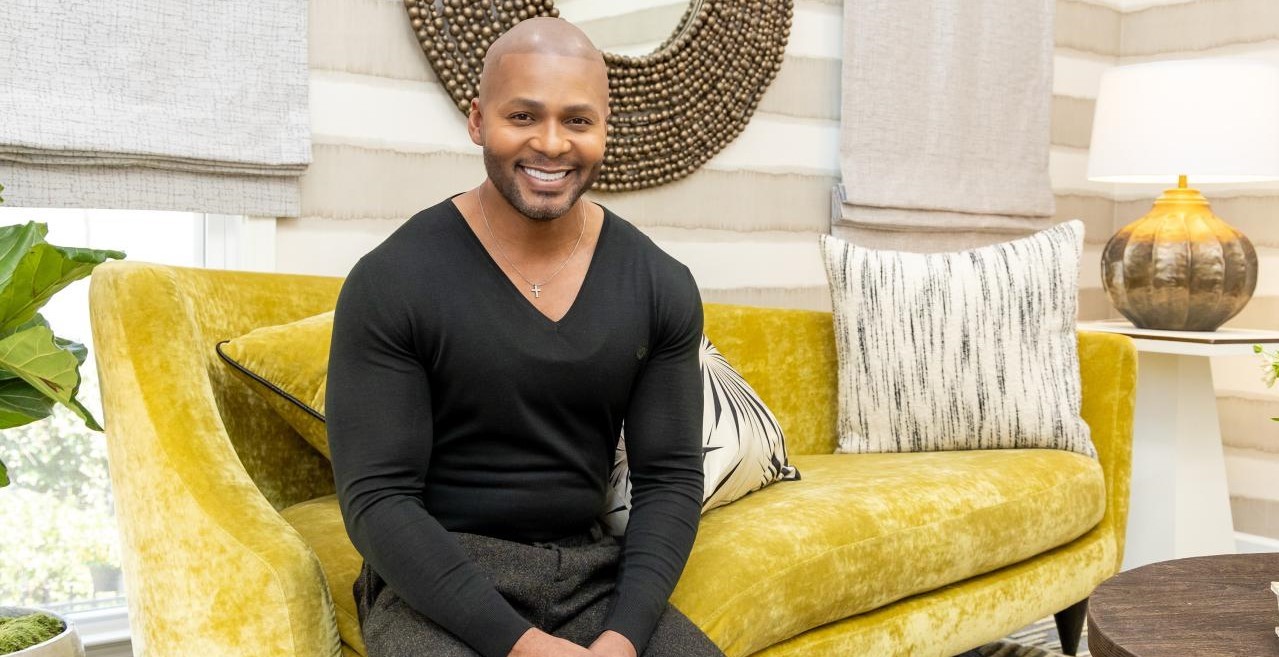 Michel Smith Boyd works his magic by either recycling furniture, buying easily fixable “scratch and dent” types of equipment, or using clever shopping strategies. The vision of the host, award-winning designer, creative director, and artist was brought to light in the most creative ways in this distinctive reality show. His innovative yet rational and accessible ideas have made him quite a hit among viewers, garnering even more recognition for his work. Thus, as his growing fanbase must inevitably be getting curious to know more about him, here’s what we found out!

Michel Smith Boyd is a proud African-American designer from Thibodaux, Louisiana, who belongs to a very close-knit family. His family comprises his father, Michel Sr., his mother, Denise, and two other siblings, one of whom is a musician named Winston Vicks, and him being the eldest of the three. Belonging to a small town, Michel is very proud and attached to his roots, from where he also drives inspiration for his creative work. Even while working on ‘Luxe For Less,’ Michel connected to his roots while also appreciating his strong foundation to prove that luxury isn’t about high-end budgets.

Michel has been positively vocal about speaking for the cause of minority communities and representing his originality for the #BlackLivesMatter campaign. While growing up, he had varied interests that made him try different fields before finding his true calling. He moved to Atlanta after high school and then to New York while simultaneously trying his luck in the fashion industry, followed by some work in retail and acting classes. Michel ultimately pursued interior design, gaining his Bachelor’s degree in Fine Arts at The Art Institutes of Atlanta.

While attaining his degree in interior design, Michel’s talent led him to clients in his sophomore year of schooling itself. Thus, he gained quite substantial experience before graduating, which he leveraged to launch his interior design firm SMITHBOYD Interiors, in 2006. Building his company as a one-person operation, Michel’s luxury residential and commercial projects have led him to multiply clients in a short span and establish offices in New York.

Is Michel Smith Boyd Dating Anyone?

Michel Smith Boyd loves documenting his life, especially his professional life, on social media and mostly keeps his fans updated about his latest projects. However, when it comes to his dating life, he does not believe in indulging much about it in the public sphere. Michel is openly gay and has been fairly vocal about it, talking about representing the community to his best abilities. But he has not mentioned a special someone in his life as yet. Therefore, it isn’t clear if he is single or doesn’t prefer disclosing the same publicly. Nevertheless, we only wish Michel more happiness and success in his life ahead.

Read More: Where is HGTV’s Luxe for Less Filmed?