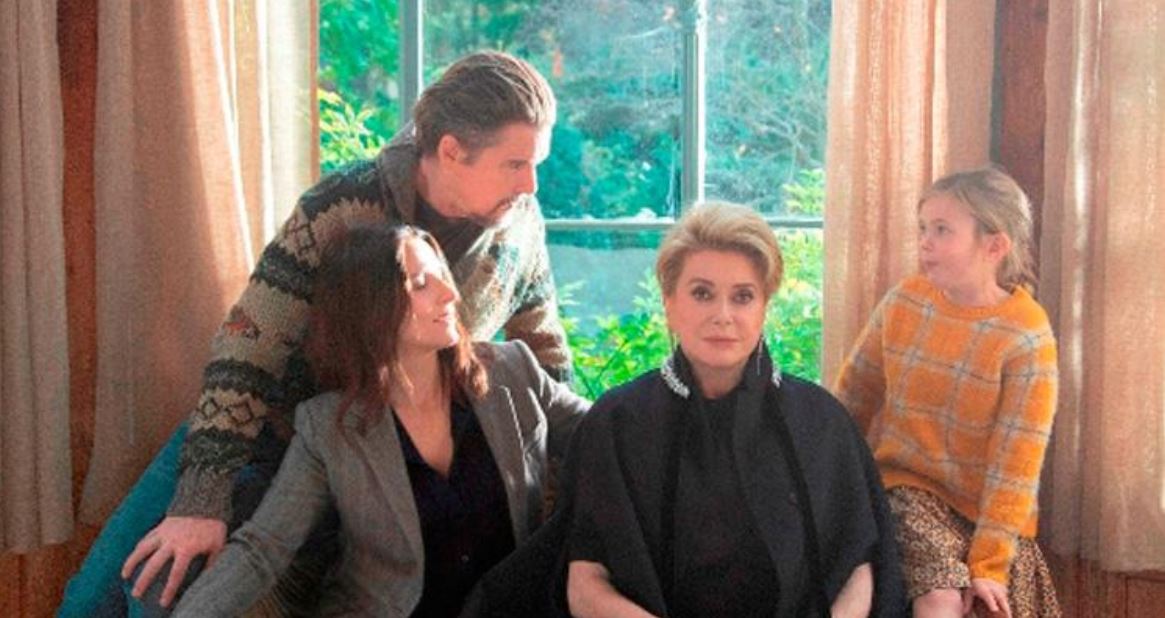 Palme d’Or winner Hirokazu Kore-eda’s latest directorial venture, ‘The Truth,’ starring Catherine Deneuve, Juliette Binoche and Ethan Hawke, has been picked up as the opening film of the 76th edition of Venice Film Festival. The hotly anticipated flick marks the maverick filmmaker’s first outing outside his native country and muse. Japan. According to Variety, the movie will screen on the Lido on August 28, 2019, in competition.

Interestingly, Venice artistic director Alberto Barbera has picked up a non-Hollywood flick as the opening film for the first time since 2012. Whereas, the last three Venice openers include ‘First Man,’ ‘Downsizing’ and ‘La La Land.’

“The encounter between the universe of Japan’s most important filmmaker today and two beloved actresses like Catherine Deneuve and Juliette Binoche, brought to life a poetic reflection on the relationship between a mother and her daughter, and the complex profession of acting. It will be a pleasure to present this movie as the opening film of this year’s Venice Film Festival,” Festival Director Alberto Barbera is quoted as saying by Deadline.

“It is with great joy that I have learned that my new film, La Vérité, has been selected to open the Official Competition of the Venice Film Festival,” said Kore-da. “I am extremely honoured. I would like to express my sincere gratitude to the entire staff of the festival. We shot the movie in ten weeks last fall in Paris. As officially announced, the cast is prestigious, but the film itself recounts a small family story that takes place primarily inside a house. I have tried to make my characters live within this small universe, with their lies, pride, regrets, sadness, joy and reconciliation. I truly hope you will like this film.”

‘The Truth,’ ‘La vérité’ in French, reportedly features Deneuve as a movie star named Fabienne who steals a whole lot of feeble hearts of men. Her daughter Lumir (Binoche) returns from New York with her husband (Hawke) and their kid for a reunion with her mother who has recently published her memoirs. “The reunion between mother and daughter will quickly turn to confrontation: truths will be told, accounts settled, loves and resentments confessed,” according to a synopsis released by the Festival.