His Dark Materials Episode 5: What to Expect? 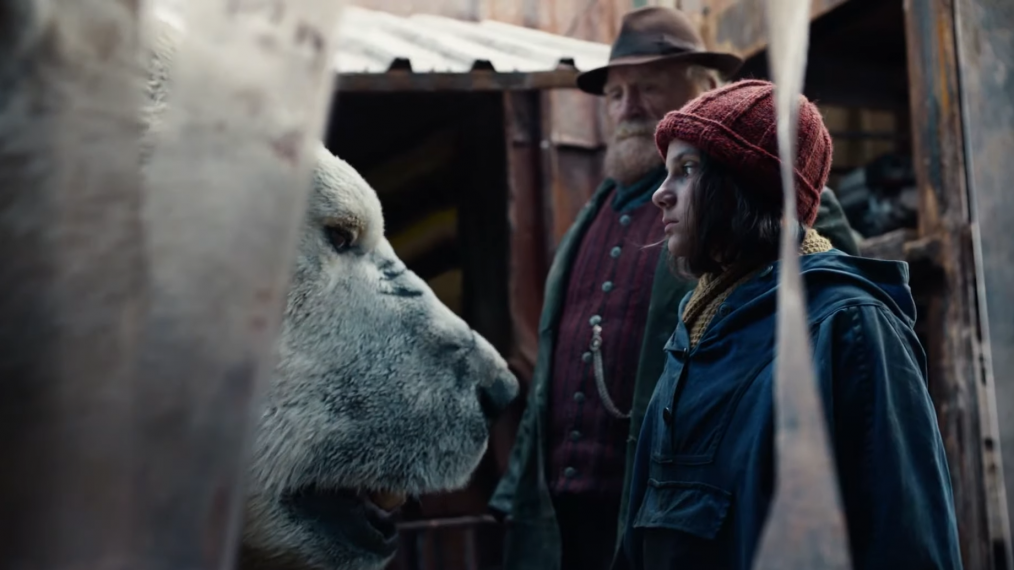 With the fourth episode, ‘Armour’, the first season of ‘His Dark Materials’ has come half-way through. As expected, this week marked the introduction of two important characters- Lee Scoresby and Iorek Byrnison. It also served a mention of Serafina Pekkala and her relationship with Farder Coram, as well as the fact that not all witches will be ready to help the Gobblers. In fact, some of them are helping the Oblation Board. In addition to that, we come to know that Iorek’s reason for leaving his land and tribe behind is none other than Mrs Coulter herself. She helped another bear, Iofur Raknison, in getting rid of him. And now, all of them are moving to Bolvangar, the place where the Gobblers are keeping the children.

‘His Dark Materials’ Episode 5 is set to air on BBC One on December 1 at 8 pm in the UK, and on December 2 at 9 pm on HBO in the USA. You can find all the places where you can stream the show online right here.

While waiting for the next episode, let’s see what we can expect from the show as Lyra’s journey pushes further North. Episode 5 is titled ‘The Lost Boy’ which means we should be ready for one of the most important scenes from the Northern Lights. The title refers to the time when Lyra finally comes to know about the reason behind the kidnappings and what the Gobblers are doing to the children. Be ready to enter the harsh and cold terrain of the North, the likes of which will remind you of beyond the Wall in ‘Game of Thrones’. We also expect a visit to the facilities in Bolvangar and get to see Roger and Billy Costa again. But above all, there is another important character that we’ll finally get to meet- Serafina Pekkala.