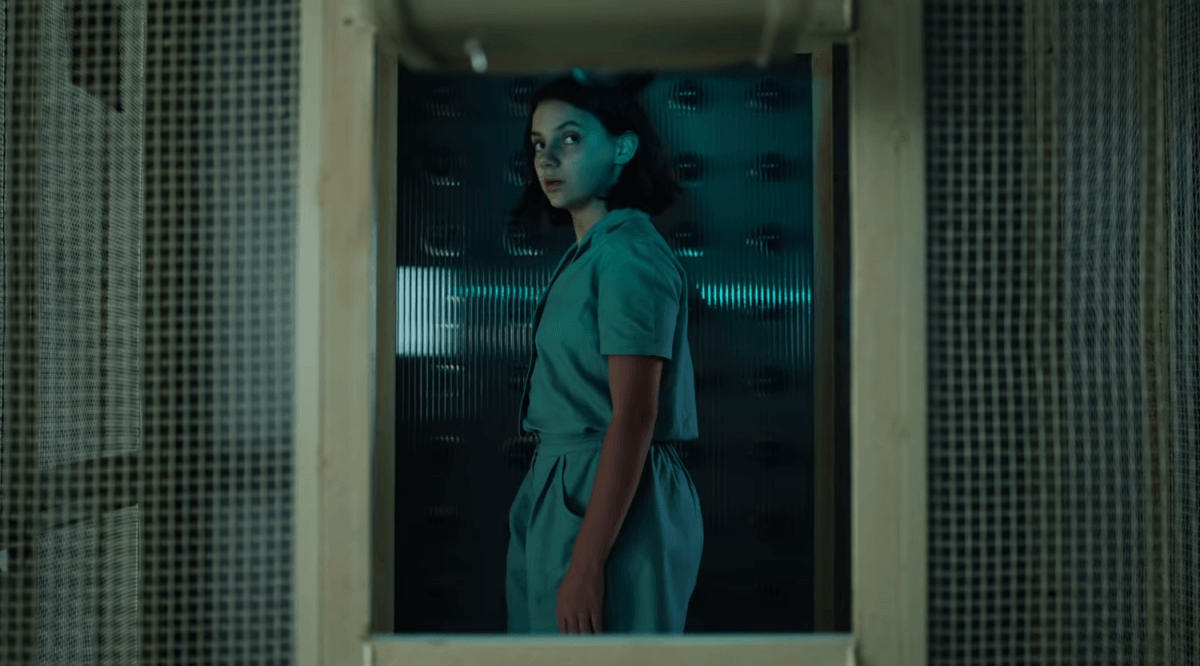 As ‘His Dark Materials’ moves closer to the finale of its first season, the show has managed to get a better grip on the story. In the past episodes, there was an inconsistency in the storytelling. Sometimes, they seemed to do great with what they had, and other times, they would fall short of the mark. With such a beloved story brought on the screen, I was ready for the disappointment that book-to-screen adaptations often come with. But after watching several episodes, I wasn’t sure of how well or poorly the show was faring in those waters.

The sixth episode, ‘The Daemon-Cages’, has allowed me to have some more faith in the television adaptation. It needed some time to settle down, to carve a path of its own because it wasn’t going to stick to the luxury of following the books word by word. And now, it seems to have found its place.

After getting caught in the previous episode, Lyra witnesses the horrors of Bolvangar. She finally finds Roger, and to her relief, his daemon hasn’t been cut from him yet. However, he does seem to have changed. It could be the horrors that he has seen before or the ones that are yet to come. Even when she is in the den of danger, especially with the arrival of Mrs Coulter, Lyra will not rest until she has broken out of the place with other children. When she comes close to being severed from Pan, she decides that running away is not the option. She has to fight and burn the place to the ground.

While she schemes at Bolvangar, the Gyptians make their way to the facility and reach just in time, along with Iorek Byrnison and Serafina Pekkala to rescue the children. Mrs Coulter succeeds in escaping, after receiving an emotional blow from her daughter. But she is not done yet. Once the fight is over and all the children are safe, Lyra and Roger join Lee Scoresby and Iorek, and fly towards Svalbard to rescue Lord Asriel.

The sixth episode of ‘His Dark Materials‘ brings one mystery of the show to its conclusion. It had begun with the disappearance of the children. Lyra and the Gyptians had travelled all the way to the North to find and rescue them, and their task is accomplished after the riot that Lyra creates in the facilities. And now, she has embarked on another task- to free her father.

The events of this episode show exactly how much Lyra has grown through her journey. She had been a troublemaker before, but now, she has established her reputation as a fighter. She has also become very clear about where her loyalties lie. She doesn’t hesitate from lies and deceit, whenever it is necessary. More importantly, she has a hold over her emotions, and won’t let them cloud her judgement. Even though her mother saves her, Lyra doesn’t forget what Mrs Coulter has been doing to the children. This scene is also important for what’s to come in the season finale. When she reunites with her father, will she display the same clarity of thoughts and emotions?

Ruth Wilson’s return as Mrs Coulter is a welcome thing. She has been great in her portrayal of a complicated character that swings between villainy and a woman deserving of sympathy. In this episode, too, she brings forth that complex nature of her alter-ego with amazing ease. She brings the spark to the show that it happens to lack sometimes. With Lyra already in a difficult situation, Mrs Coulter adds a sense of urgency, which is what this episode greatly benefits from.

Another thing that makes it unnerving is the portrayal of the children imprisoned in the facility, especially the ones with severed daemons. The shaved heads and blank expressions, along with the pitiless nature of the people who are committing this atrocious act on them reminds you of the Holocaust movies that have sent shivers down your spine. Shmuel from ‘The Boy in Striped Pajamas’ comes to mind, and what happened to him isn’t a happy memory. This portrayal allows the audience to be more emotionally invested in the fate of the children if they weren’t already.

Overall, ‘The Daemon-Cages’ is a good effort on the part of the show to keep the story moving while also focusing on the core elements of the story. Even when one issue has been resolved, it does enough to keep us interested in what’s to come for the daring protagonist.