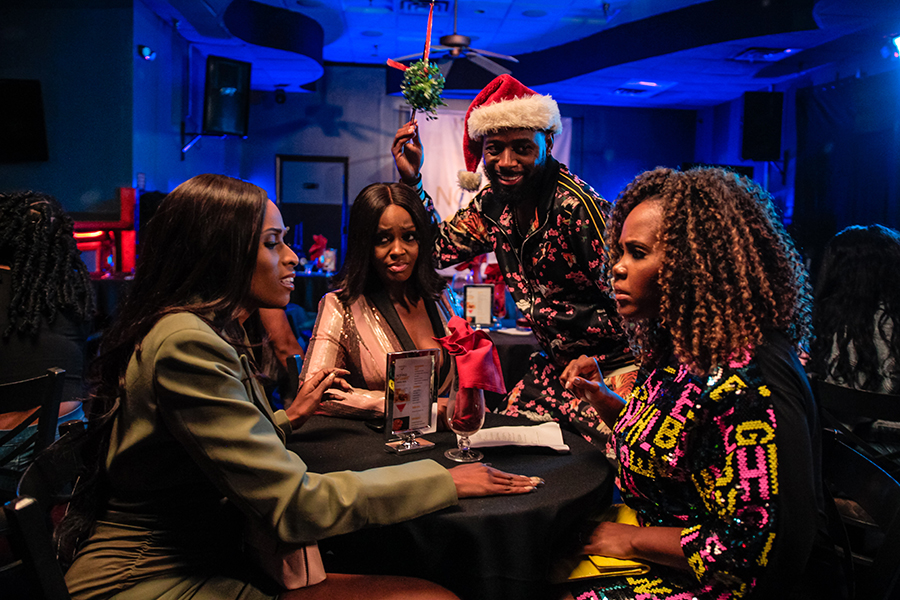 Directed by Charles Jones, ‘Holiday Heartbreak’ is a romantic comedy by BET Networks. After Monica, a hopeless romantic, is tired of her failed dates, she learns that she is cursed to have bad luck in relationships, which has passed down from her father, Mike, who has a history of mistreating women. Soon, Mike realizes that thirty years ago, when he refused to leave Monica’s mother for his romantic entanglement, Summer, she cast a spell of heartache and misery over Mike’s daughter.

Naturally, the curse manifests on Monica’s 30th birthday, making her fall in love with a hubristic comedian. To break the spell, Mike must seek forgiveness from Summer and other women, who were subjected to heartbreak because of his attitude. Wondering where ‘Holiday Heartbreak’ was filmed? Here’s all the information you need.

This Christmas-themed family drama was filmed in early 2020 while following COVID-19 safety guidelines. Let us go through the details!

‘Holiday Heartbreak’ was entirely shot in the capital city, Washington, D.C. While the area experiences hot and humid summers, it also has cold and snowy winters, making it a cozy, holiday-appropriate location for shooting. The culturally diverse city has a rich African-American heritage and has served as the prime location for this Black Entertainment Television (BET) film.

Michael Colyar and Tiffany Black on the set of HOLIDAY HEARTBREAK, filming now in the Washington, D.C. area. 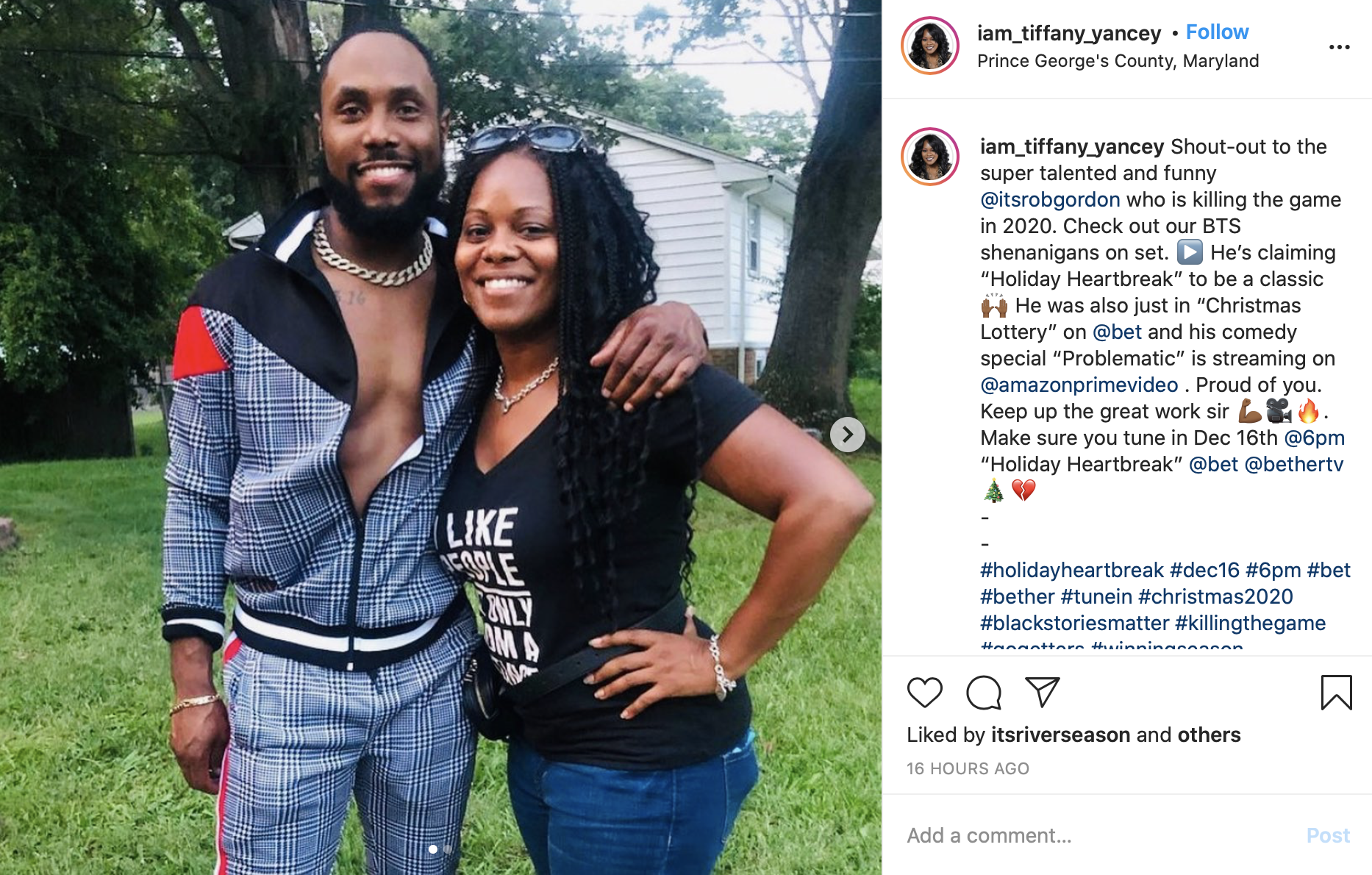 Washington D.C. is known for the national symbols – The US Capitol Building and the White House – which are open to visitors and tourists. Such popular establishments have made the city an ideal location for shooting political dramas like ‘Absolute Power,’ ‘All the President’s Men,’ ‘The American President, ‘The Contender,’ and ‘Enemy of the State.’

Cast members Tiffany Black and Chantal Maurice, as well as screenwriter Tiffany Yancey, shared pictures from the D.C.-area set of HOLIDAY HEARTBREAK, currently in its 9th day of filming.

It also has world-class monuments and museums that have featured in a variety of science fiction movies. For instance, the film ‘Night at the Museum II: Battle of the Smithsonian’ was filmed at the National Museum of Natural History, the Smithsonian Castle, and the National Air and Space Museum in Washington, D.C.

Maryam Basir plays the lead role, Monica. You may recognize her from the TV series ‘The Chi,’ ‘Empire,’ and ‘Chicago P.D.’ She is also a part of films such as ‘A Boy. A Girl. A Dream.,’ ‘Blood Night: The Legend of Mary Hatchet,’ and ‘Fright Club.’ Michael Colyar plays Monica’s father, Mike McCoy. He is best known for movies like ‘The Princess and the Frog,’ ‘Norbit,’ ‘Hot Shots! Part Deux,’ and ‘House Party 3.’

A.J. Johnson features in the film as Joyce. She is known for her roles in ‘Sister Act,’ ‘House Party,’ ‘Baby Boy,’ and ‘Dying Young.’ Other actors who feature in the film include LisaRaye McCoy (Summer), Wayne Colley (Wild Bill), Chantal Maurice (Keri), Tiffany Black (Joi), Kenneth Wayne (Eric), and B. Simone (young Summer).