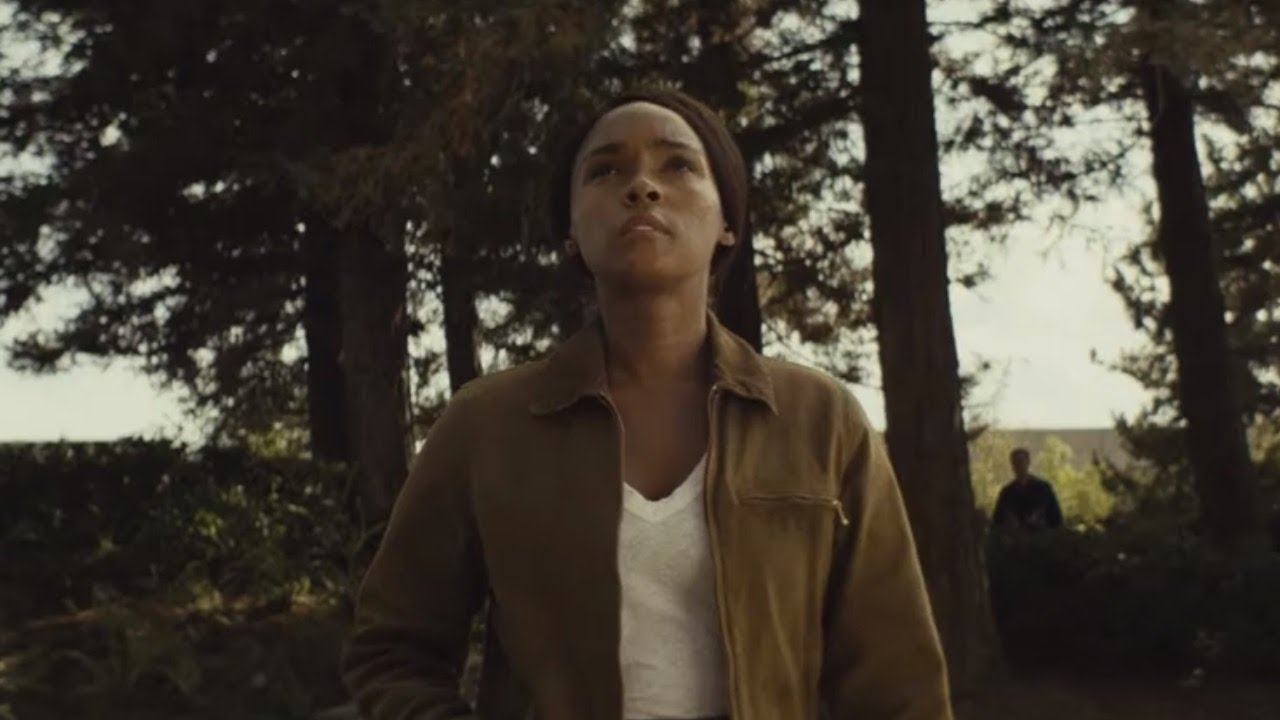 Amazon’s ‘Homecoming’ is a psychological thriller that creates a twisted tale of lies and deceit. The mystery resides in the forgotten memories of the characters, but their claustrophobic surroundings inflate the sense of urgency. The characters are restless and doubtful because of the people around them as well as because of the confinement of the place. How did ‘Homecoming’ perfect this sense of isolation and discomfort? Here’s the answer.

Where is Homecoming Filmed?

The story of ‘Homecoming’ is set in Florida. The rehabilitation facility is in Tampa. However, the filming did not take place there. It turns out that Shrier was right after all; they were not in Florida. The primary filming location of the series is Los Angeles and its neighboring towns.

One of the most critical elements of ‘Homecoming’ is the camera movement. There are several long-shots and overhead shots that add to a third-person perspective feeling of the story. To get this right, a two-storey set was built on a soundstage at Universal Studios. It is not like the rotating sets that TV series often use. It is the maze of bedrooms, offices, cafeteria, kitchen, and atrium, just as it appears on the show.

“It’s not like a set where you walk around a corner, and there’s nothing there, or you open a door, and that’s the end of it. Because of the nature of the long tracking shots, Anastasia had to build the detail into everything that we could see, which is essentially the entire set,” said director Sam Esmail.

The entire Homecoming facility is one big stage with adjustable ceilings to facilitate the movement of the camera. The creators explained that they couldn’t find a location that would allow them the fluidity that they wanted with the story; half of the show takes place within the facilities, and getting it right was of absolute importance. All thanks to production designer Anastasia White, they got exactly what they needed. For the exteriors, they used the Toyota Complex in Torrance, California.

Running parallel to the 2018 arc is the investigation in 2022. By this time, Heidi has left Homecoming, has forgotten Walter, and is working at a diner. The filming for these scenes took place in The Chowder Barge. The marina outside Heidi’s workplace is the Leeward Bay Marina.

Another restaurant to feature in the season is a place called Girasol in San Fernando Valley. Some scenes were also filmed in Burbank and Sherman Oaks. Colin’s lavish home is on Margate Street in Encino. Heidi’s mother’s house is on Yarmouth Avenue in Reseda, and Heidi’s place is at 690 Harbor Street in Venice.

In one of the scenes, while Colin is talking to Heidi on the phone, he appears to be on a golf course. These scenes were filmed at the Marriott Hotel in Manhattan Beach. The college where Walter’s mother works and where Carrasco convinces her to help him are shot on the campus of Los Angeles Valley College in Van Nuys.

Homecoming season 2 has also been shot in Los Angeles. The season begins with a new character at its center, but soon, it becomes clear that it is a continuation of the first season. The series used several locations from the first season, especially for the Geist facilities. It also goes back to the ending scenes of the first season where Heidi and Walter meet again at Fish Camp. The diner scene was filmed at the Old Country Coffee Shop in a town called Running Springs. Several locations in and around Lake Arrowhead were used to film the scenes regarding Fish Camp. Because the second season dedicates almost half the time to Walter’s arc, the production needed to revisit these locations.