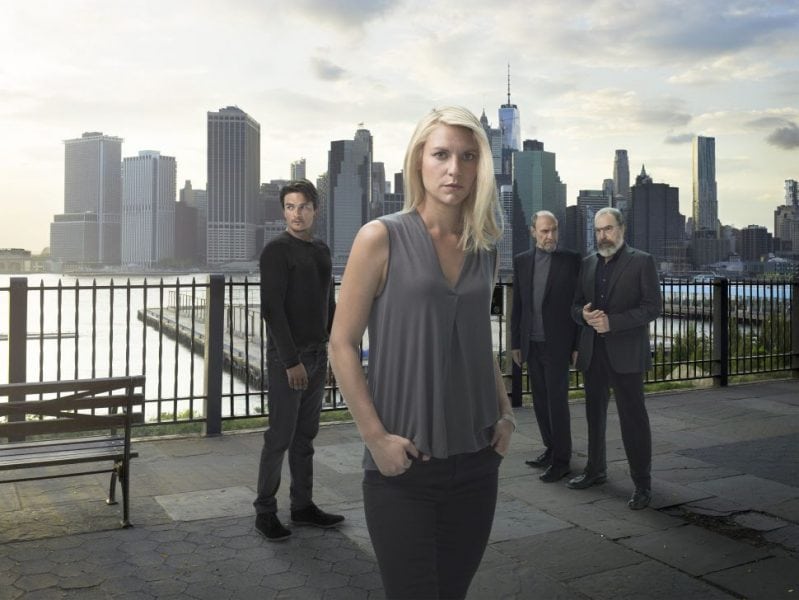 When it comes to spy action thriller shows on TV right now, very few can hold a candle to Showtime’s long running series ‘Homeland’. Now quickly nearing a decade in age since the pilot first premiered in October 2011, Homeland has garnered numerous awards and accolades along the way, including multiple Golden Globe Awards and Primetime Emmy Awards. The show has also managed to enrapture and thrill audiences and critics alike with engaging story lines with high stakes and a constant drip feed of shocking twists and turns.

The plot line of ‘Homeland’ initially follows US Marine Corps Scout Sniper Nicholas Brody, who has returned back to the US after a long period in captivity as a prisoner of war by terrorist group Al-Qaeda. However, CIA operations officer Carrie Mathison begins to suspect that Brody has been brainwashed and turned by Al-Qaeda to execute their sinister plot, and may pose a significant security threat to the United States itself.

If you were wondering where was ‘Homeland’ filmed, read on to find out everything we know.

A large part of the show ‘Homeland’ is set in Virginia where the CIA headquarters are. However, the show is a true globe hopping adventure as its many characters often jet off to numerous exotic locations across the world throughout the seasons. These locations include Lebanon, Venezuela, South Africa, Germany, and Morocco. While large parts of the show are filmed on set in the United States itself, many of the off country shoots are actually done on location in those countries.

Primary filming is done in and around the city of Charlotte in North Carolina, which was chosen largely due to the regions more favorable tax credits, the ease of filming in a smaller city atmosphere and Charlotte’s resemblance to Virginia and Washington, both of which locations are fairly nearby. As the show has progressed through the season, production has also moved to other locations including Israel, Puerto Rico, Morocco, South Africa, Germany, New York, and Virginia as well for filming certain sections.

The central filming location for ‘Homeland’ is the verdant city of Charlotte, North Carolina. Charlotte is a historic American city that is home to some of the country’s biggest financial institutions as well as the Carolina Panthers NFL team. The city is also known for its numerous man made lakes such as Lake Norman and Lake Wylie.

Some of the notable filming locations for ‘Homeland’ in Charlotte include the Queens University of Charlotte, University Research Park, Charlotte/Douglas International Airport, the Ritz-Carlton, and Zack’s Hamburgers.

Check out this photo of ‘Homeland’ filming in Charlotte posted by a fan on Twitter:

Season two of ‘Homeland’ has several sections set in the tumultuous city of Beirut in Lebanon. The filming of these scenes actually took place in a number of Israeli cities, the premier of which is the city of Tel Aviv, Israel’s economic and technological center.

The scenes in season three of ‘Homeland’ portraying the Venezuelan capital city of Caracas were actually filmed in the historic district of Old San Juan in the island territory of Puerto Rico.

Despite the show actually being set in Virginia, filming did not occur there until the seventh season of ‘Homeland’. However, this time around, the principal filming for the season took place entirely in the affable city of Richmond, Virginia. Although, some additional filming did occur in Budapest, Hungary as well.

Check out this picture of the filming of ‘Homeland’ posted by a fan on Twitter:

No big deal, just one of my favorite shows, Homeland, filming on @VCU campus pic.twitter.com/H45OWlid9E

Check out this picture of ‘Homeland’ star Claire Danes dining out with her husband, English actor Hugh Dancy while filming in Morocco:

Besides the diverse locations mentioned above, filming for ‘Homeland’ has also taken place in other locations including Cape Town in South Africa, Berlin in Germany, Hungary, and New York City.

Check out this picture posted by a fan on Twitter of ‘Homeland’ filming in New York: