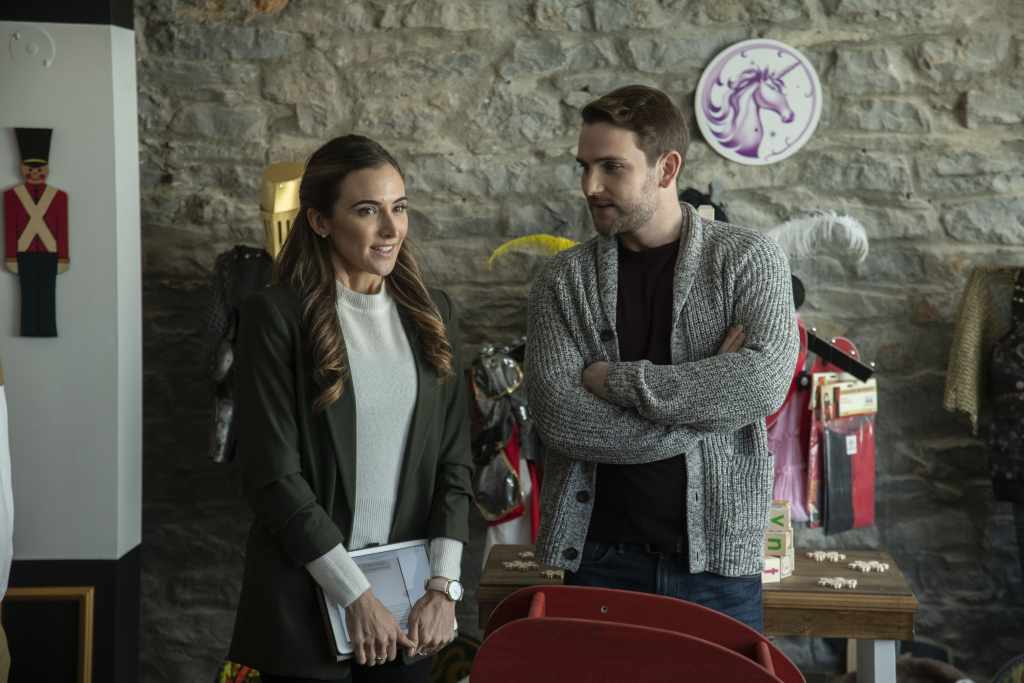 ‘Homemade Christmas’ is a Lifetime made-for-TV Christmas film that follows Megan, an ambitious hard worker who earns some extra cash during the holiday season by helping people plan and set up anything and everything Christmas-related. From shopping and decorating for the holidays to baking Christmas goodies to planning Christmas events, Megan is the ultimate holiday freelance assistant for hire. When she gets the opportunity to impress her crush by planning the best-ever Christmas party, Megan starts to realize that maybe her Mr. Right is someone else. Curious to know where ‘Homemade Christmas’ was filmed and who stars in it? Here is everything you need to know.

‘Homemade Christmas’ has been filmed entirely on location in Canada’s National Capital Region. Canada has, in recent years, become the location of choice for filming most of the holiday-themed made-for-TV films that are released on channels like Lifetime and Hallmark. Here are more details about specific filming locations for ‘Homemade Christmas’.

The Canadian capital served as the main filming location for the Lifetime movie ‘Homemade Christmas’. Many other films and TV shows have also been shot in Ottawa in the past, including ‘Alien: Resurrection’ and ‘House at the End of the Street’. Ottawa is a popular location for filming made-for-TV Christmas movies. 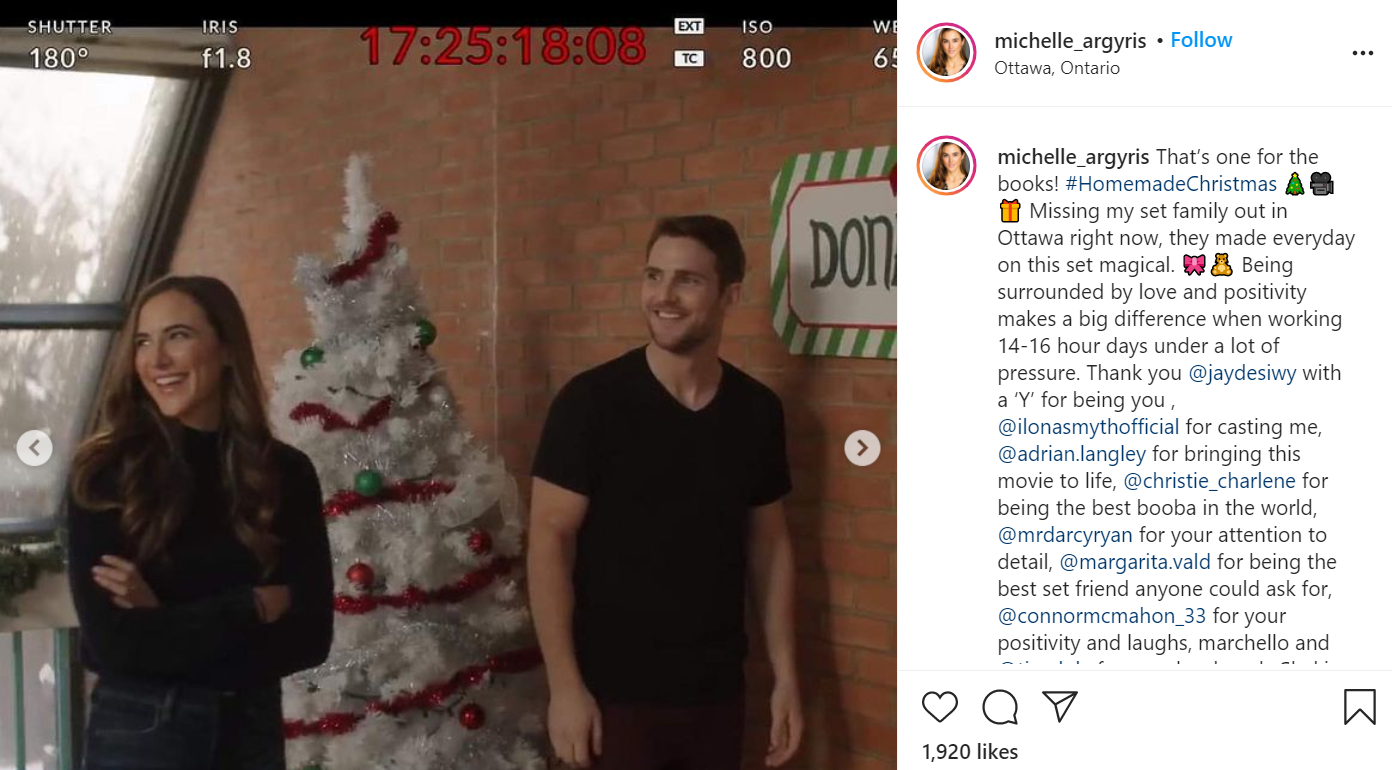 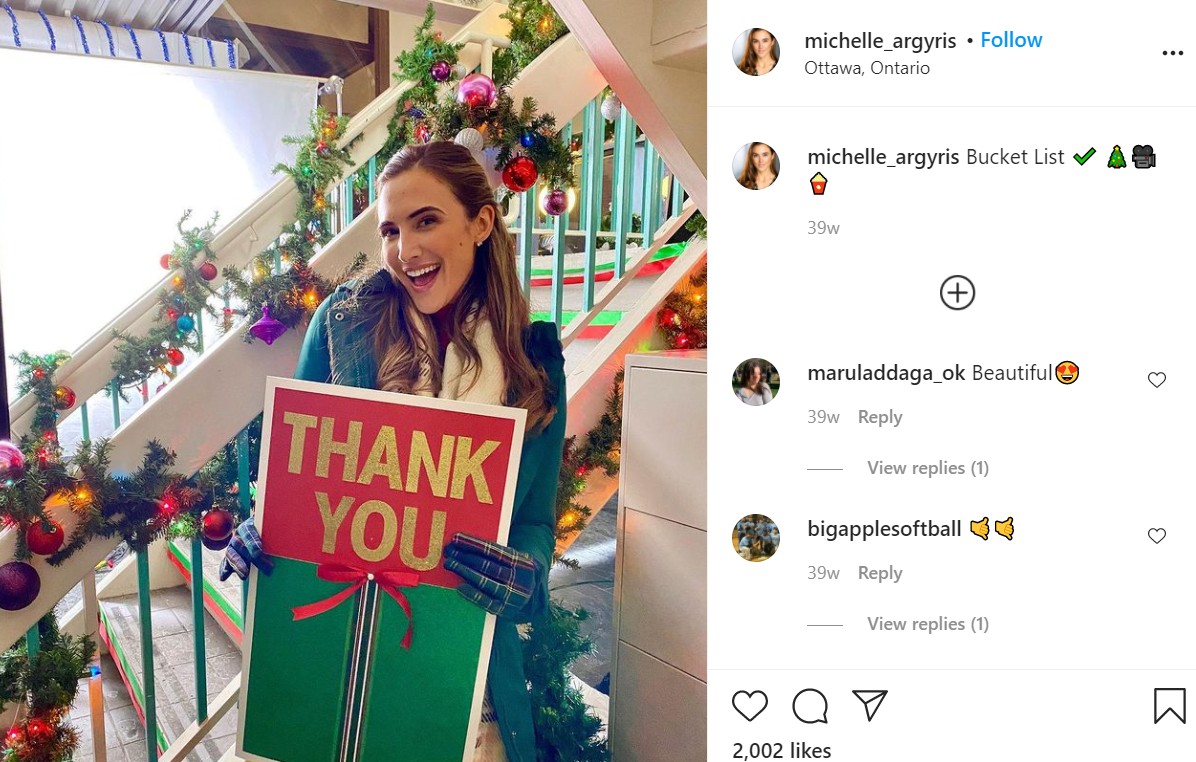 Gatineau is a city in western Quebec, Canada, sitting on the northern bank of the Ottawa River and located directly across from Ottawa. Gatineau, a part of Canada’s National Capital Region, was also one of the filming locations for ‘Homemade Christmas’. Mainly, French-Canadian movies are filmed in this area. 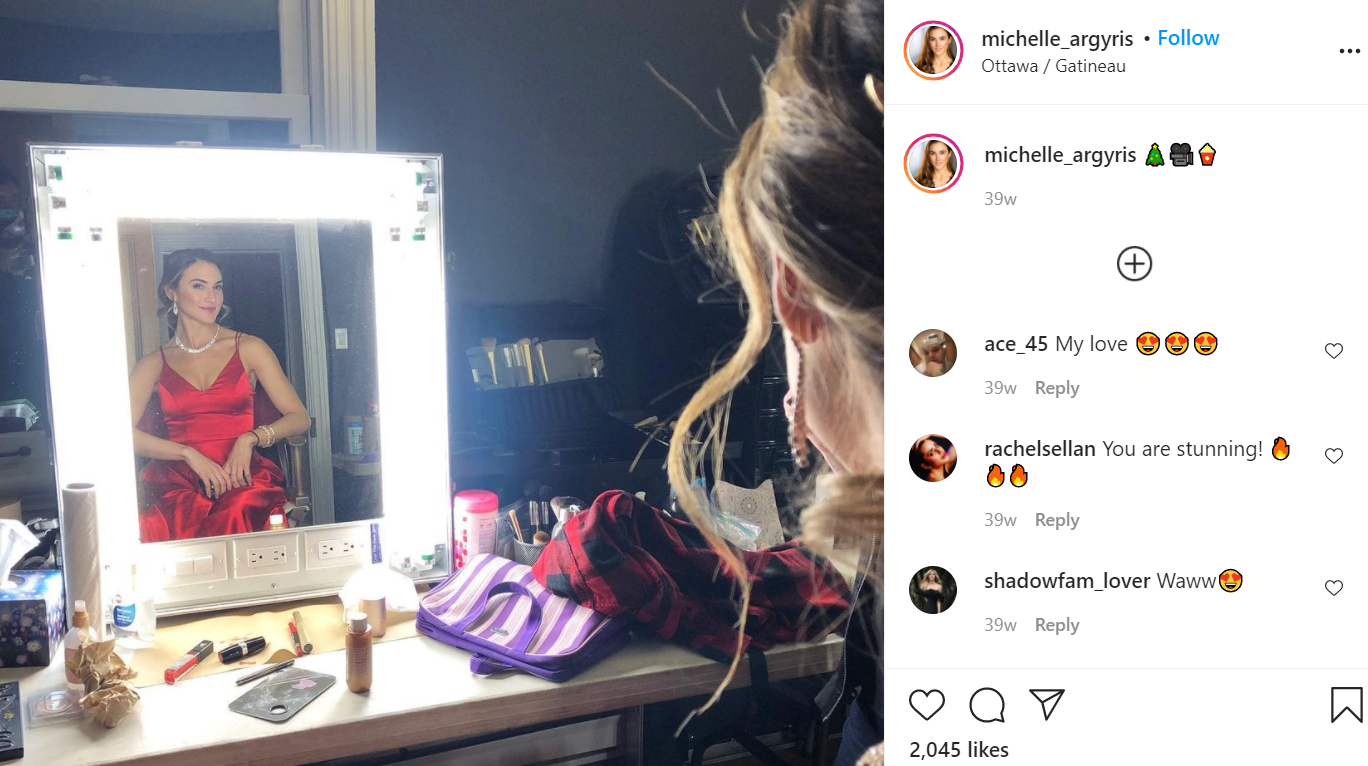 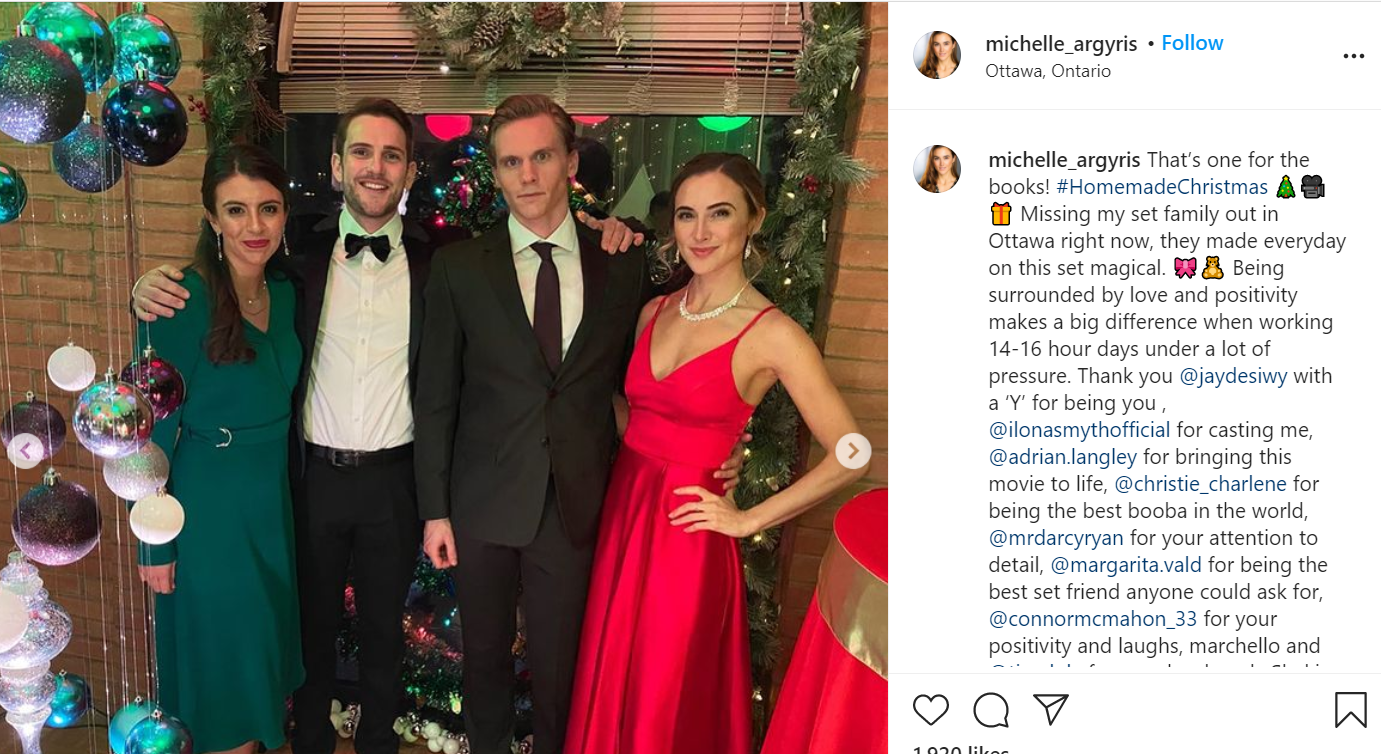 Actress Michelle Argyris plays the Christmas-enthusiast and worker-bee Megan. Argyris has previously also starred in ‘General Hospital’ and ‘Shadowhunters‘. Opposite her, playing her “Mr. Right” is Travis Nelson, who also appears in the 2020 series ‘I am Syd Stone’ as the titular character.