Hoop Dreams: Where Are They Now? 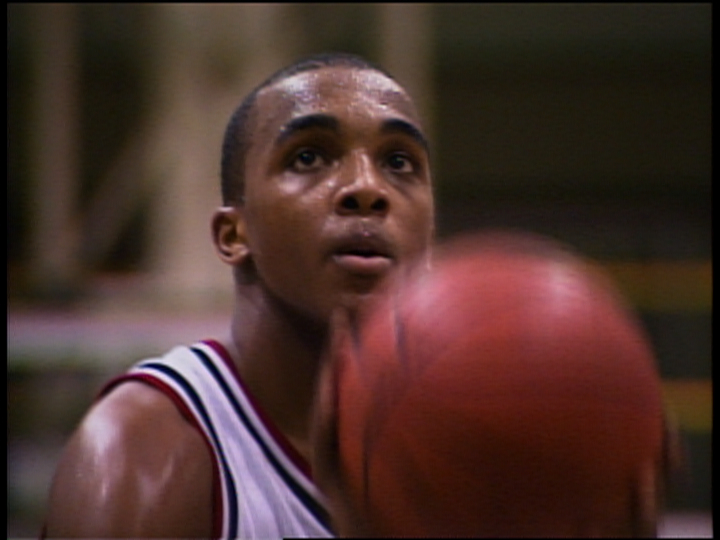 Directed by Steve James, the 1994 documentary entitled ‘Hoop Dreams’ has often been labeled as one of the best films to have come out in the 1990s, and for a good reason. After all, it touches upon issues like race, socio-economic division, and values, all the while following two teens as they try to chase their dream of becoming professional basketball players. It is thus as moving as it is inspirational, particularly because the familial aspect gets added into the mix as well. So now, if you wish to know what the leading players of this movie are up to today, we’ve got you covered.

Although Arthur “Man” Agee Jr. never made it to the NBA even after two years at Arkansas State (Division I) following junior college, he did dabble in Slamball to become a semi-professional player. However, in the more recent years, he has been serving as a motivational speaker for the youth and has even established a clothing line along with The Arthur G Agee Jr. Role Model Foundation.

We should also mention that the Chicago native and father of five was arrested for aggravated battery in November 2017 for allegedly punching a woman, but the charge was later dropped. In other words, now 49, Arthur is moving on and living his best possible life.

After quite a few ups and downs, the “next Isiah Thomas” was ready to make an official comeback and even try out for an NBA team in 2001, but a broken foot completely derailed his path. That’s when William Gates dedicated himself to faith, got a Bible degree from Moody Bible Institute, and became a pastor at the Living Faith Community Center.

However, after relocating to San Antonio, Texas, in 2012 to escape the violence of Chicago, he began to focus more on the entrepreneurial side of things. In other words, the happily married father of four is now the proud owner of the HD22Clothing Company and the host of the ‘Hoop Dreams’ Podcast.

Eugene “Gene” Pingatore served as the head boys’ basketball coach at St. Joseph High School in Westchester, Illinois, for 50 seasons — until the very moment he simply couldn’t do it anymore. It genuinely looked like he had a lot more in him, but before he could begin season #51 and mentor a whole new group of students, he passed away in his home at the age of 82.

Rest In Peace Mr.Pingatore you loved us and taught us life lessons through #basketball #StJoseph #Family #Coach #Champions I always told you, meeting you saved my life. Profound #sadness in my #heart a deep #hurt pic.twitter.com/rzMBUeYHtE

June 26, 2019, was the date the winningest coach in his field in the state’s history, as well as the man partially responsible for guiding Point Guard Isiah Thomas through everything, passed away. He’d compiled a record of 1,035 wins to 383 losses, with two state championships under his belt.

Sheila Agee’s tale wasn’t always at the front and center of ‘Hoop Dreams,’ considering how she’s Arthur’s mother, but the way she handled difficult situations, including her husband’s addiction, was simply incredible. The fact that she’d managed to overcome adversity to pursue her own dreams had also blown us away, so we’re pleased to report that she earned her nursing degree in 1994 itself. From there, Sheila went on to work as a private nurse for well-to-do families for years to come, and we believe that she continues to be extremely close to her son.

As we see in the documentary film, Arthur’s father, Arthur “Bo” Agee Sr., not only struggled with his addiction to crack cocaine, but he’d also lost himself to such an extent that it led to incidents of domestic violence. He did appear to turn over a new leaf towards the end of it, and all we can say is that we’re glad he didn’t slip back — Bo eventually became a pastor at the Upper Room Outreach Ministry in Chicago.

Unfortunately, though, on December 15, 2004, the 52-year-old lost his life while attempting to run away from at least one robber. He was shot once in a dimly lit alley, and his death was ruled a homicide, yet no one has ever been convicted.

As William’s older brother, Curtis Gates was quite a fascinating individual because of the way he vicariously lived through the former after his lack of coachability had driven him back to the streets. But his entire existence was cut short on September 10, 2001, when he was brutally gunned down after allegedly getting caught in a love triangle. According to reports, he was kidnapped and shot in the arm before he managed to get away from the man supposedly dating the same woman as him, only to be hunted and shot three more times. 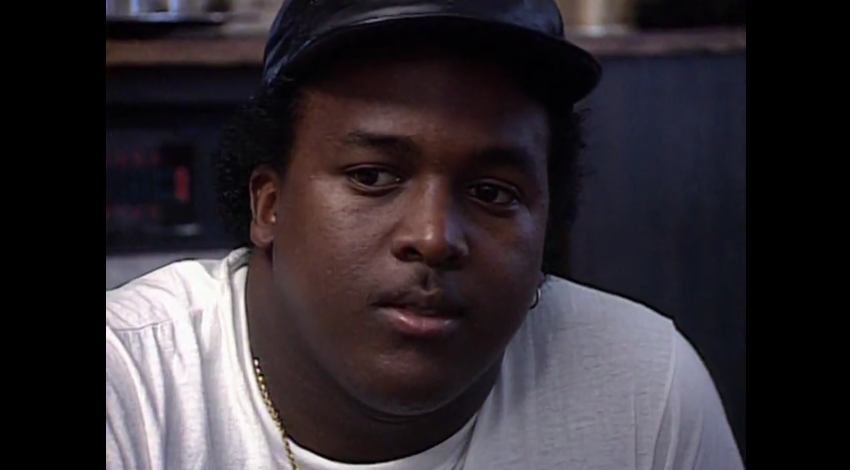 As a single mother to William and Curtis, even though Emma Gates went through a lot just to be able to provide for her family, she always kept a positive mindset. She did seem quite lonely at times, yet she didn’t let that affect her character either, meaning that she can only be described as hardworking and strong-willed. Therefore, the fact that Emma has since managed to move out of the troubled Cabrini-Green housing projects on the Near North Side of Chicago while continuing her work as a nurse’s assistant comes as no surprise. 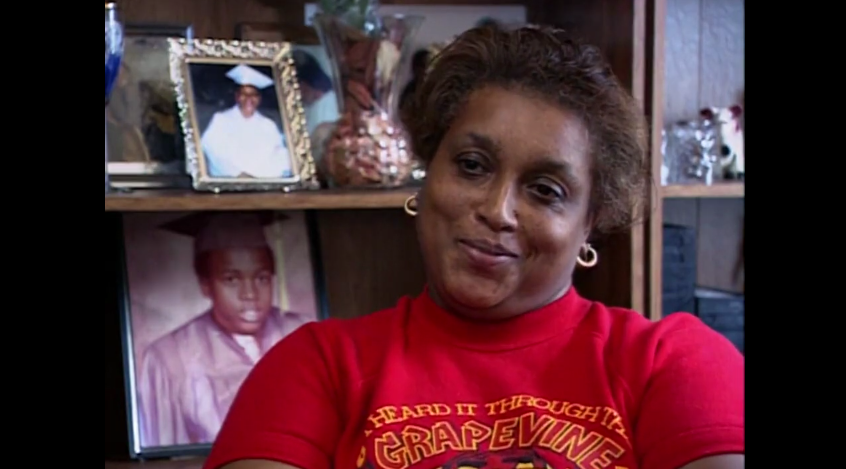 Having coached Arthur at John Marshall High School once the teen closed the chapter of St. Joseph in his life, Luther Bedford proved that there is such a thing as the perfect combination of blunt and kind. He not only served as the head coach of the boys’ basketball team before leaving the post after 27 years in 1999, but he also spent 33 out of his total 40-year tenure as the school’s Athletic Director.

In fact, Luther was even inducted into the Illinois Basketball Coaches Association Hall of Fame in 1996, about a decade before his demise. The Illinois Wesleyan University alum and retired basketball coach died from a cardiac arrest resulting from kidney failure on January 7, 2006. He was 69.