Where is Hotel Paranormal Filmed? 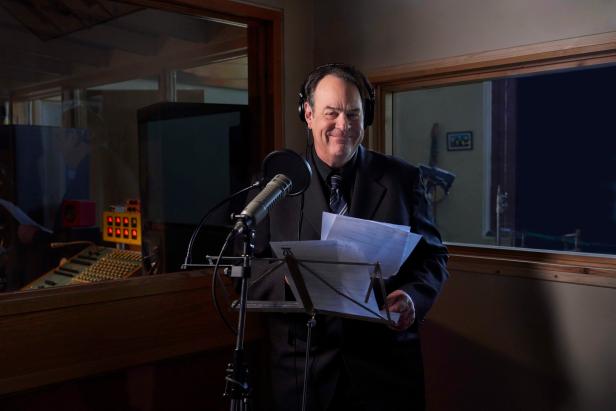 What do you think of when you imagine haunted places? The usual suspects are generally a Victorian mansion and psychiatric wards. These have been frequent settings in horror movies. However, one other kind of place that is often linked to being haunted is hotels. Haunted hotels have become such a known phenomenon that several places even market themselves for their “haunted-ness.” Various paranormal documentary shows even visit known haunted hotels regularly. Travel Channel’s ‘Hotel Paranormal‘ is an entire show dedicated to haunted hotels.

‘Paranormal Hotels’ is not like any other paranormal documentary. It does not revolve around taking a skeleton crew to the haunted place. Instead, it is spookier than that. The show recounts the real experiences of actual people. The staff and guests of various hotels are interviewed about the supernatural experiences that they experienced. These experiences are then recreated in order to show audiences what being in the people’s shoes might have felt like. The show is narrated by Dan Aykroyd.

Aykroyd is an actor, comedian, and filmmaker who is best known for being a part of ‘Saturday Night Live.’ He proves to be the perfect narrator since he has a connection with the supernatural himself: his grandfather had been an Edwardian spiritualist. Apart from ‘Saturday Night Live,’ Aykroyd is also known for conceiving and starring in 1984’s ‘Ghostbusters.’

‘Hotel Paranormal’ is not exactly a formulaic paranormal documentary series but it can be shelved under that genre. Like most paranormal documentary series, ‘Hotel Paranormal’ is not set in one single place. Instead, it is set in a variety of places: different each episode. Each episode, a couple of new hotels are focused on. Hence, the setting changes each location. Viewers would have wondered about the places where these hotels are located.

The first episode of ‘Hotel Paranormal’ is set in an idyllic New England town at an inn. The true story revolves around how a journalist is forced to fight for their life against a supernatural entity.

Filming was not limited to the United States. The story of the first episode itself is set in a European hotel. Here, the tale of a bunch of teenagers unleashing a paranormal being is narrated.

The fourth episode, on the other hand, takes place in a hotel in Arizona which has become infamous. Here, the hotel’s renovations were documented to have disturbed the spirits.