How and Why Did Kya Kill Chase in Where the Crawdads Sing? 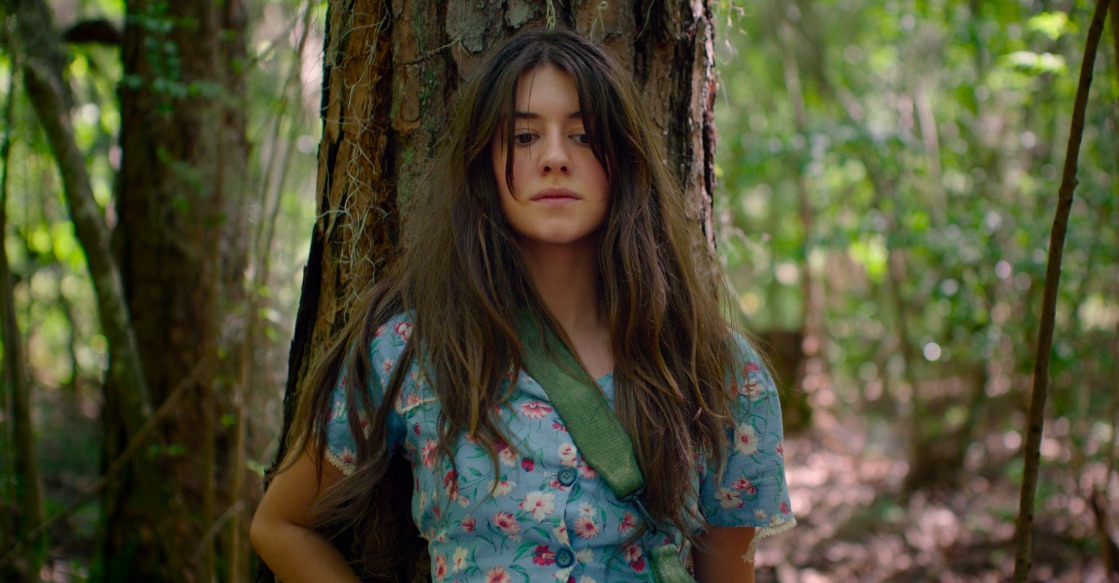 Based on the book of the same name by Delia Owens, Sony Pictures’ ‘Where the Crawdads Sing’ follows the story of a girl named Kya Clark. Abandoned by her entire family at a young age, Kya is forced to fend for herself all alone in the shabby cabin in the marshes. Over the years, she meets kind people who help her, while being hated and isolated by the town that never really tries to empathize with her. She falls in love and has her heart broken, but all along, she learns how to keep herself safe.

While she prefers to live in the solitude of her house, she is forced out of it when she is accused of murdering Chase Andrews, her ex-boyfriend. By the end of the film, it becomes clear that Kya did, in fact, kill Chase. However, the film leaves it to the audience to pick up the clues about the how and the why of it. If you want to know the reason behind the crime committed by Kya and how she did it, we’ve got you covered. SPOILERS AHEAD

Why Did Kya Kill Chase?

Kya grew up in an abusive household. Her father was a drunk and he would often beat up her mother, eventually forcing her to run away. Over time, Kya learned how to survive with her father. She picked up on small things, like staying out of his way all the time, and found a way to live with it, until he, too, left her. Now, all by herself, Kya has to stay vigilant all the time. She sticks to the mantra of keeping to herself and, for a while, things work out fine for her. However, as she grows up, her path clashes with that of other people and she ends up dating Chase Andrews.

While Kya doesn’t actually fall in love with him, she does start trusting Chase and believes that they can have a future together. Especially when he talks about them getting married and having kids. But then, it turns out that he had been fooling her. On a trip to the town, she discovers that Chase is already engaged. She takes it as her cue to call off their relationship, but Chase doesn’t seem so keen on letting her go. Even after he is married, he tells Kya that she is the one that he really loves and wants to be with her.

Kya tries not to be bothered by him, but then he tries to rape her. She fights back and threatens to kill him if he ever touches her again. The latter part is witnessed by two people, which makes Chase feel that he has been publicly humiliated. He doesn’t take well to this, along with Kya’s rejection, and she knows it very well. Living with her father, she learned that Chase is the kind of person who will not stop until he gets the last word, which means that sooner or later, he will come for Kya.

Her house had always been the place where she felt the safest, which is why, when Chase threatens to take that away from her, she decides not to go down quietly. She is fine with living alone, but living in fear is not her cup of tea. Because Chase would never voluntarily stop hounding her, she puts a stop to the whole thing by killing him.

How Did Kya Kill Chase?

In solving one of his cases, Sherlock Holmes says that when the impossible has been eliminated, “whatever remains, however improbable, must be the truth”. This holds true for Kya as well, who receives a not-guilty verdict simply because the entire case against her stands on probability. Nothing is for sure. She, probably, lured him to the fire tower. She, probably, left the grate open for him to fall. She, probably, arrived by the last bus, and probably executed the entire thing in less than an hour, and then probably, left on the earliest bus. What works against the prosecution is that there is not a single piece of evidence that can prove any of these probabilities beyond doubt. And that’s where lies the genius of Kya’s plan.

Kya knew that she needed to kill Chase without leaving anything that could tie his death to her. The cops say that there were no footprints on the way to the tower, which is what sparks their suspicion about the nature of Chase’s death. In one scene, where Kya tries to evade the social worker who wants to put her in a home, she hides her and Tate’s footprints so that they can’t be tracked. Having lived in the marshes all her life, Kya knows every detail about the place and uses all of that to concoct a plan that works flawlessly.

To get the matter of the alibi out of the way, Kya lets several people know about her plan to leave for Greenville where she is to meet the publishers. But, instead of finding out the timing of the one bus she will need to take, she finds out the timings of all the buses, so she knows which one to take to and from Greenville. Once the timeframe has been established, she lures Chase out to the tower. It wouldn’t have been so difficult because Chase was still interested in continuing the relationship with her. In his own twisted way, he probably even loved her, considering that he wore the shell necklace she gave him at all times.

Before Chase arrives at the tower, Kya leaves the grate open. Because it’s dark, Chase wouldn’t have been able to see it. Even if he did notice it, he doesn’t have the time to react because Kya pushes him down it. The fall kills him, and Kya makes her way back to the bus station, which takes her back to Greenville, just in time for her morning tea.