7 Movies Like Where the Crawdads Sing You Must See 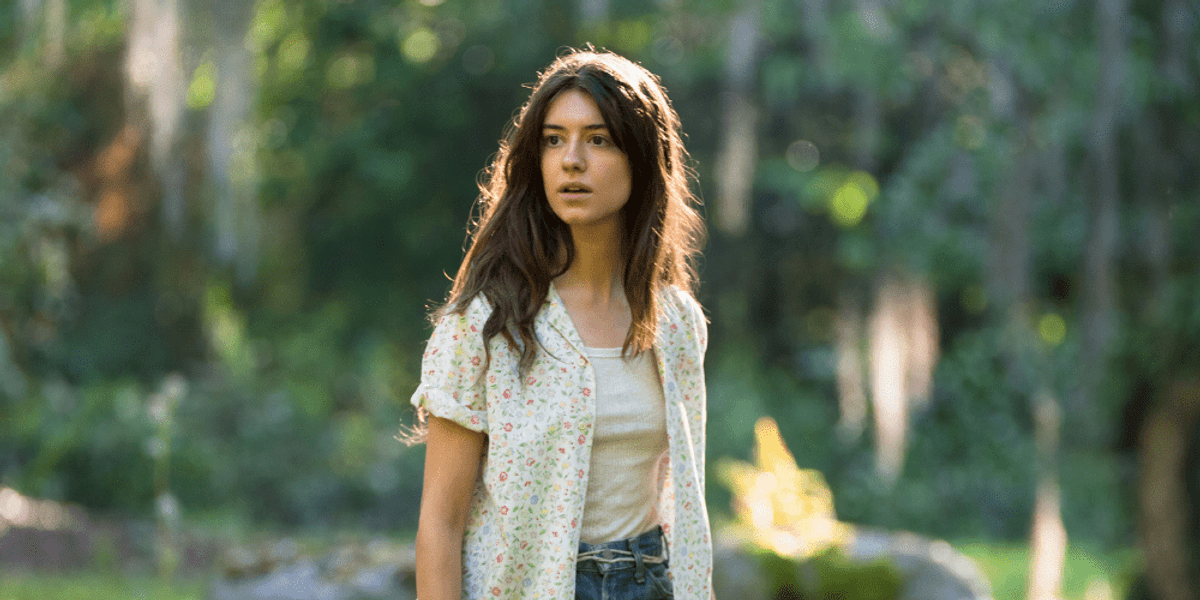 Directed by Olivia Newman, ‘Where the Crawdads Sing’ is a spine-chilling and incredibly eerie mystery drama movie. It is an adaptation of the 2018 novel of the same name by Delia Owens and stars Daisy Edgar-Jones in the leading role of Catherine “Kya” Clark. It depicts the tale of a young girl who was abandoned by her family to raise herself in the marshes of the far South. She later becomes a suspect in the death of a guy with whom she had a romantic relationship.

Kya, also known as the “Marsh Girl,” is a nature’s girl who has learned life lessons from the outdoors and does not hold back from fighting for her side of the story. If you liked the themes of murder mystery, suspense, coming of age, and observant drama in this film, we have a curated list of similar movies that you must check out. You can find most of these movies similar to ‘Where the Crawdads Sing’ on Netflix, Hulu, or Amazon Prime.

A mystery movie directed by Gilles Paquet-Brenner, ‘Dark Places’ is adapted from the 2009 book of the same name by Gillian Flynn. This twisting drama has a similar feel to ‘Where the Crawdads Sing’ thanks to a terrific cast and excellent original story. When Charlize Theron‘s character Libby looks into the likelihood that her brother Ben (Corey Stoll) is innocent of the crime, she is forced to revisit painful memories from her early life and of the murder of her mother and two sisters. It presents itself as a horrifying and brutal murder mystery while simultaneously delving deeply into the tragic drama of a broken family. 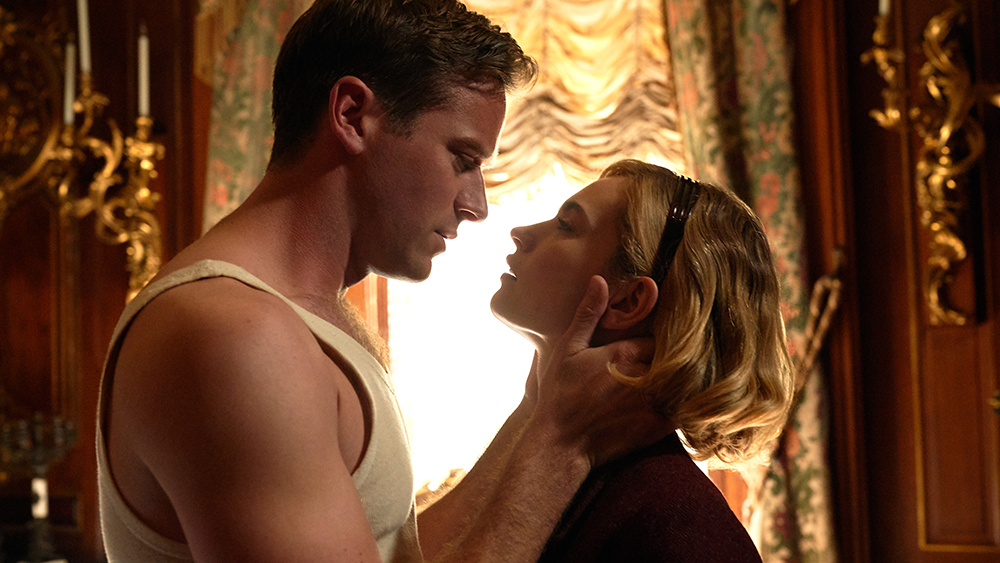 ‘Rebecca,’ a love drama by Ben Wheatley, is premised on the eponymous 1938 book by Daphne du Maurier. Intriguing events that follow a young woman’s marriage to a rich widower are the subject of the movie. The issues arise when she has to deal with the past of his first wife, Rebecca, who passed away in a strange boating accident. Although it received a mixed response, the film deserves praise for its sincere effort. If you liked the intrigue around Kya’s character in ‘Where the Crawdads Sing,’ you should put this movie on your watch list. 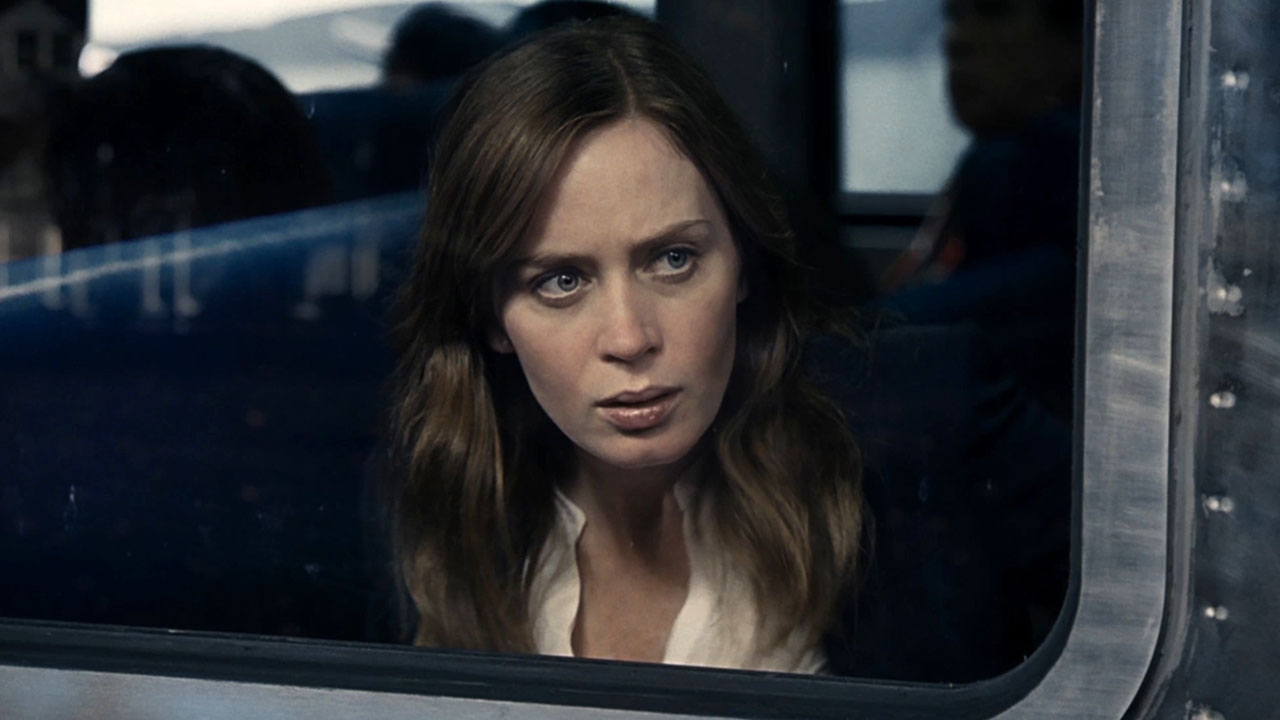 Based on British novelist Paula Hawkins’ 2015 book of the same name, this psychological mystery thriller stars Emily Blunt as the protagonist. Like ‘Where the Crawdads Sing,’ Tate Taylor’s ‘The Girl on the Train’ is an intriguing suspense drama that keeps the mystery and thriller element at the story’s peak. It follows a passenger Rachel Watson (Blunt), who watches a seemingly ideal couple from the train window every day.

However, when she subsequently witnesses a horrifying incident unfold, police believe Rachel has perhaps breached a catastrophic line. So, this troubled woman starts her inquiry since she can’t trust her own memories. If you’re looking for something as intriguing and complex as ‘Where the Crawdads Sing,’ you should add this investigative thriller to your list, especially for Emily Blunt’s superb performance. 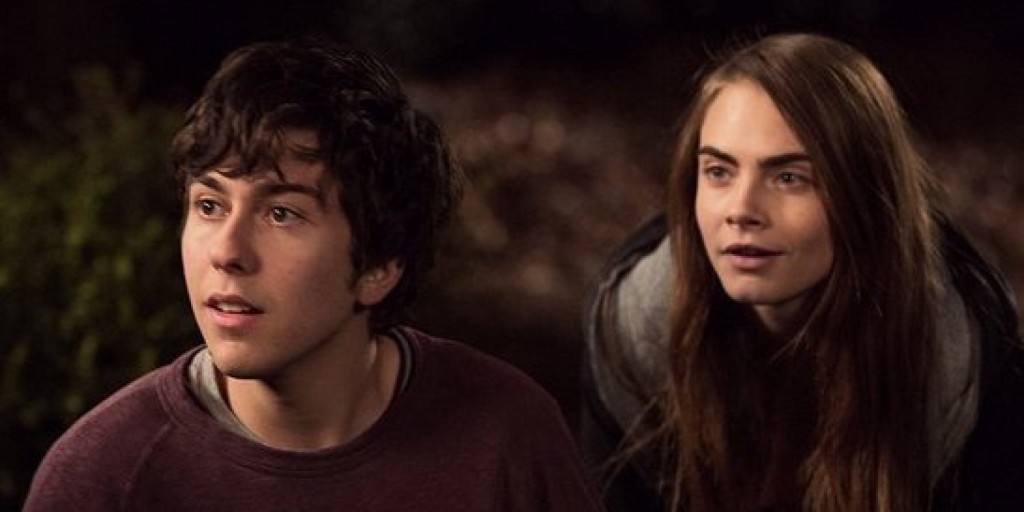 ‘Paper Towns’ is an intriguing teen drama with a coming-of-age theme, and much like ‘Where the Crawdads Sing,’ the 2015 film is full of mysteries. Adapted from John Green’s 2008 novel of the same title, it is a Jake Schreier-directed mystery drama that centers upon Margo (Cara Delevingne), a popular yet mysterious girl in high school in Orlando, Florida.

One night, Margo appoints her naive and timid childhood friend and neighbor Quentin (Nat Wolff) to assist her in pulling pranks on her traitorous pals. Quentin believes it to be the best night of his life. However, she soon disappears, and Quentin and his friends are forced to embark on a mysterious hunt for Margo using some puzzling cues that she left behind.

Drama and mystery are at their height in David Fincher‘s psychological thriller from 2014, which is based on Gillian Flynn’s eponymous novel of 2012. The story, which is set in Missouri, centers on Ben Affleck‘s portrayal of former New York writer Nick Dunne and his elegant wife Amy (Rosamund Pike). When Nick Dunne is identified as the main suspect in Amy’s mysterious disappearance on their fifth wedding anniversary, their happy marriage transforms into a gut-wrenching suspense thriller.

The main cast’s engaging performances, notably Rosamund Pike‘s, make ‘Gone Girl’ the perfect illustration of evil intentions, deft manipulation, and deceit. If you’re looking for a film that is similar to ‘Where the Crawdads Sing,’ you must see this brooding and highly intelligent thriller.

‘The Girl with the Dragon Tattoo’, another David Fincher film, is a psychological thriller movie that is based on the 2005 Stieg Larsson novel. A powerful Swedish businessman hires defamed financial journalist Mikael Blomkvist (Daniel Craig) to investigate the 40-year-old killing of his niece, giving Blomkvist a chance to restore his name. Lisbeth Salander (Rooney Mara), an unconventional but brilliant detective who doesn’t trust easily, joins Blomkvist on his risky search for the truth.

With compelling performances by the main cast, this brutal but engrossing dark thriller offers a startling glimpse into the human psyche. If you thought ‘Where the Crawdads Sing’ was a fantastic suspense drama, you can trust that this film will drive its point home twice as effectively. 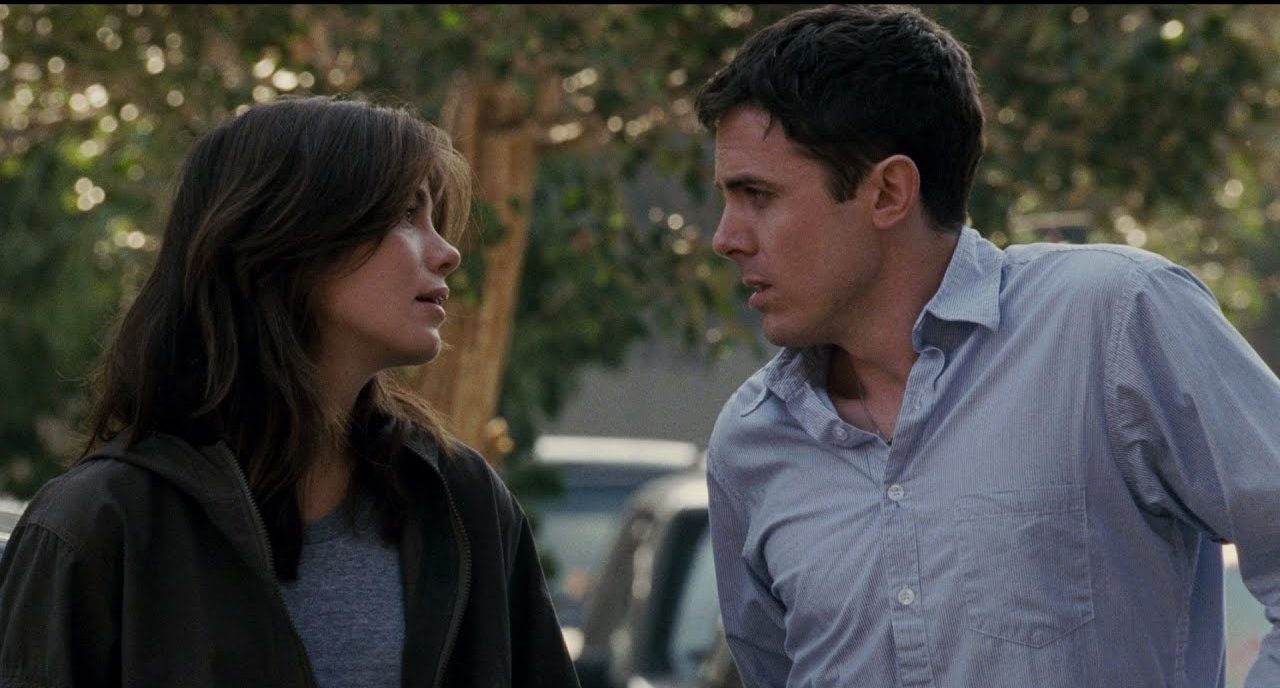 A Ben Affleck directorial, this crime thriller movie is sure to keep you on the edge of your seat. This critically acclaimed film, based on Dennis Lehane’s 1998 novel of the same name, received numerous accolades for its twisty portrayal of the criminal plot. The challenging mission of finding a kidnapped girl in Boston is assigned to a private investigator and his partner/girlfriend.

After being kidnapped from her single mother’s apartment together with her favorite doll, Mirabelle, the young child is caught up in the drama involving addicts, drug dealers, killers, and the police. The ultimate suspenseful criminal thriller, ‘Gone Baby Gone,’ should be on your watch list, just as ‘Where the Crawdads Sing.’