Where Was Where the Crawdads Sing Filmed? 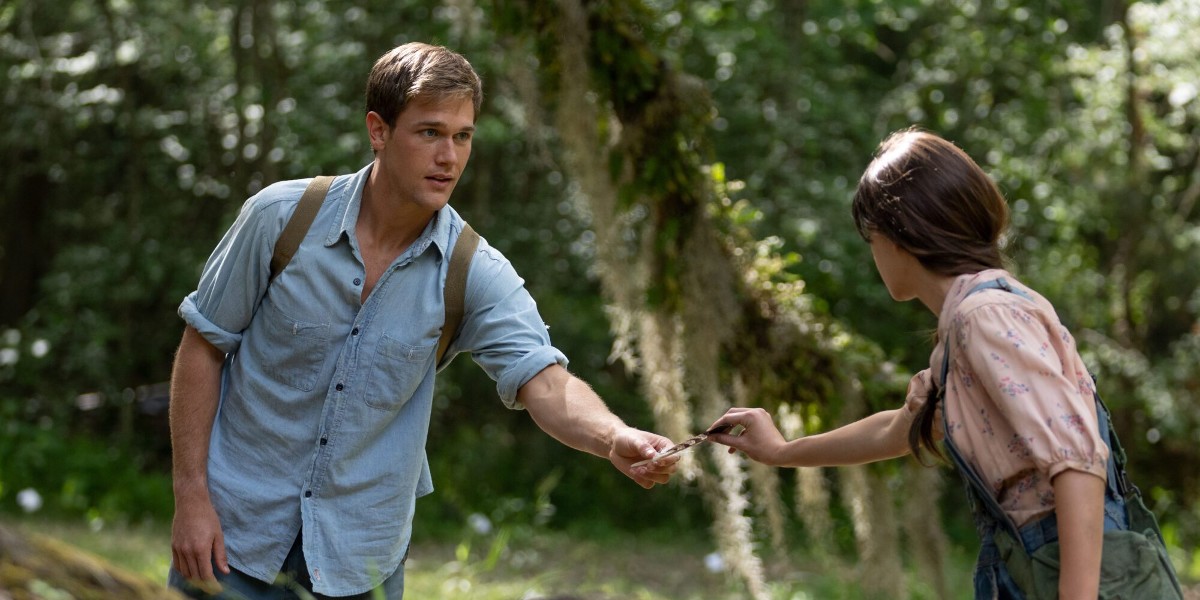 Directed by Olivia Newman, ‘Where the Crawdads Sing’ is a mystery drama film based on Delia Owens’ best-selling novel of the same name. It follows Catherine “Kya” Clark, a young girl living in isolation from the rest of human civilization. However, her life turns upside down after she is accused of murdering local football star Chase Andrews.

The movie is set against the backdrop of a North Carolina marsh and features the state’s lush green countryside. Therefore, we are sure viewers must be curious to learn more about the intriguing locations that appear in the movie. In that case, here is everything you need to know about the filming sites of ‘Where the Crawdads Sing.’

Where the Crawdads Sing Filming Locations

‘Where the Crawdads Sing’ was exclusively filmed in Louisiana, specifically in Houma, St. Tammany Parish, Chalmette, and New Orleans. The state is known for its wetlands, making it an ideal stand-in for the North Carolina marshes wherein the story originally unfolds. Principal photography for the project commenced on March 30, 2021, and lasted for roughly three months, concluding on June 28, 2021. Although, harsh weather conditions in Louisiana regularly disrupted the shooting schedule. Now, let’s take a closer look at the movie’s exact filming spots.

The movie was extensively lensed in Houma, a city in the Terrebonne Parish of Louisiana. Filming took place in and around Lafayette Street, which was transformed into the fictional fishing village Barkley Cove. The production team also arranged era-appropriate props and converted storefronts to recreate the rustic looks of the 1950s and 60s. Local spots such as Linsi L Cenac Interiors, situated at 300 Belanger Street Suite B, and La Boujee Boutique, located at Belanger Street Suite A, appear in the film as well.

The cast and crew next visited St. Tammany Parish to tape pivotal portions of the movie. The scenes featuring Kya’s home in the marshes were recorded on the banks of Lake Pontchartrain, in parts of Fontainebleau State Park and Fairview-Riverside State Park; the former is located at 62883 LA-1089 in Mandeville, while the latter is at 119 Fairview Drive in Madisonville. Some scenes were likely also shot in other parts of Mandeville and Madisonville.

Chalmette, the parish seat of St. Bernard Parish, is also among the movie’s production locations. The courthouse scenes in the film’s second half were shot at St. Bernard Parish Courthouse, located at West St Bernard Highway. Originally built in 1916, the 16,800-square-foot building is now a post office and library. Moreover, the movies ‘Deepwater Horizon,’ ‘Glory Road,’ and ‘The Whole Truth‘ were lensed in Chalmette. The census-designated place is named after the plantation owner Louis-Xavier Martin de Lino de Chalmette.

New Orleans serves as the backdrop for some scenes in ‘Where the Crawdads Sing.’ The cast and crew taped crucial sequences in and around the iconic city, known for its vibrant nightlife, music, and cuisine. Apart from the movie, popular shows such as ‘Black Bird,’ ‘True Detective,’ ‘American Horror Story,’ and ‘The Originals’ have been filmed in New Orleans.

A post shared by Where The Crawdads Sing (@crawdadsmovie)

Read More: Is Kya Clark Based on a Real Person? Did She Murder Chase Andrews in the Book?