How Did Aaron Burr Die?

‘Hamilton‘ is now on Disney+, and the movie brings the Broadway musical to life on screens. The act is divided into two parts. While the first part deals with how Hamilton comes to the US and makes a name for himself, gaining access to the political arena at an early age, the second part is all about his work after the war and the infamous duel that remains etched in America’s history. There have been many accounts of the duel. Some say that Hamilton deliberately missed his shot. On the other hand, witnesses are conflicted whether Aaron Burr had intended to kill Hamilton all along, or if he returned fire with deadly intent only after being shot at.

No matter how we look at it, the fact of the matter is that Hamilton did not walk away from the duel. The injury he sustained, claimed his life 36 hours after the duel took place. While Hamilton’s life and death are memorialized in the musical and now the movie, Burr’s story has been lost in the pages of history. Even in the film, it ends with Hamilton’s wife, Eliza reinserting herself into the narrative to protect his legacy and tell her story. So, what happened to Aaron Burr, and how did he die? 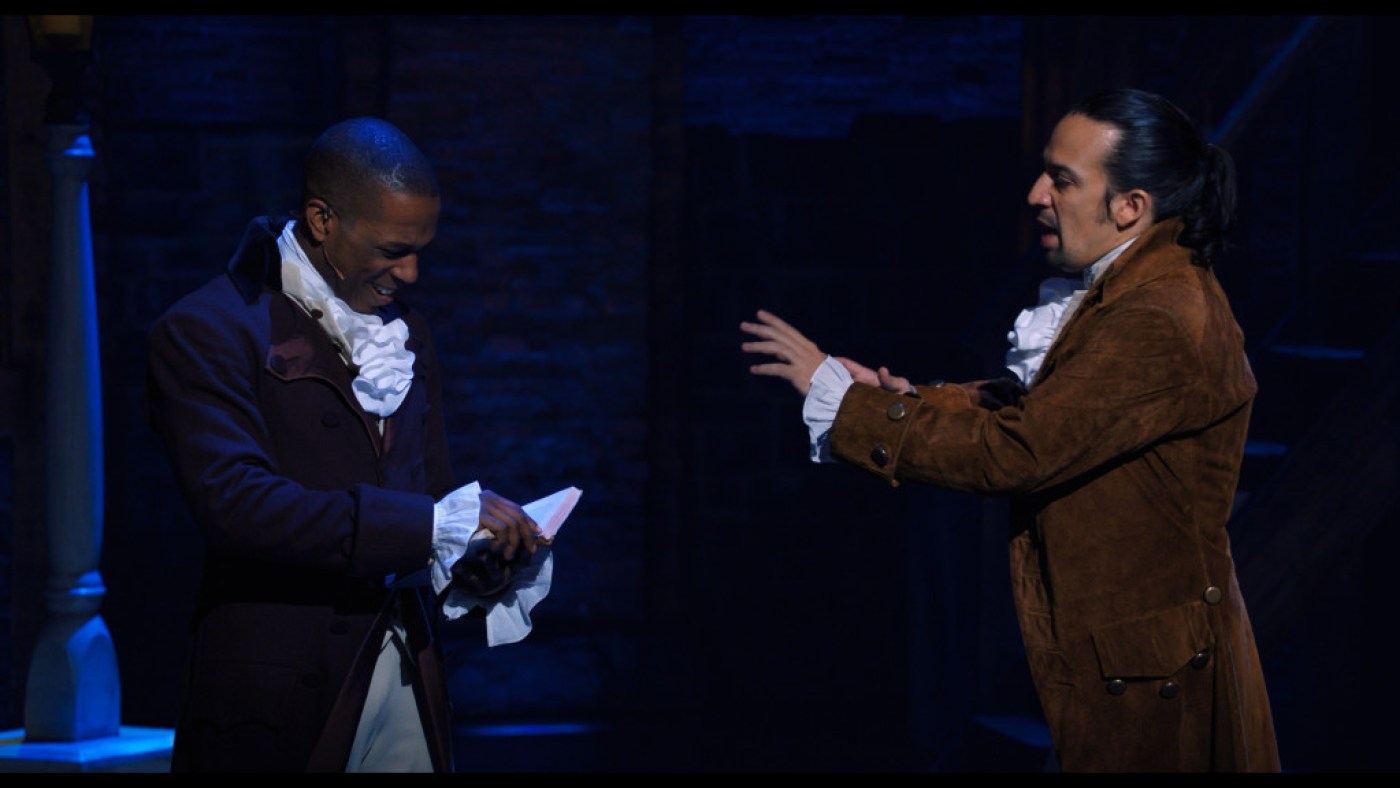 After winning the duel against Hamilton, Burr returned to New York City, expecting a hero’s welcome. Instead, he was met with public outcry for killing Hamilton. Since he faced potential murder charges, he fled to the South. An influential friend helped him get the charges dropped, after which Burr returned to Washington to finish his term as the Vice President.

In 1807, he faced charges of treason for conspiring to plan the secession of several western states. Burr had to flee to Europe and returned to New York only after his acquittal. His personal and professional lives remained in tatters. Ultimately, he suffered a terrible stroke in 1834, which rendered him immobile. Finally, Burr passed away in 1836 on Staten Island in the village of Port Richmond.

The sad part is Burr might have survived the duel, but his legacy and career did not. Ever since Hamilton’s death, Burr has lived in his foe’s shadow. While Hamilton’s legacy has been positively restored, and his reputation has been helped by the vast amount of writings left behind, Burr did not even have the chance to vindicate himself through his writings. He only left behind two small volumes, and many of his writings, which could have saved his reputation, got lost in a shipwreck in 1813. Thus, ‘Hamilton’ does not go into the details of Burr’s demise because, in reality, the opponent who vanquished Hamilton lived in infamy for the remainder of his days, until his death.