How Did Amy Mihaljevic’s Mother Die? 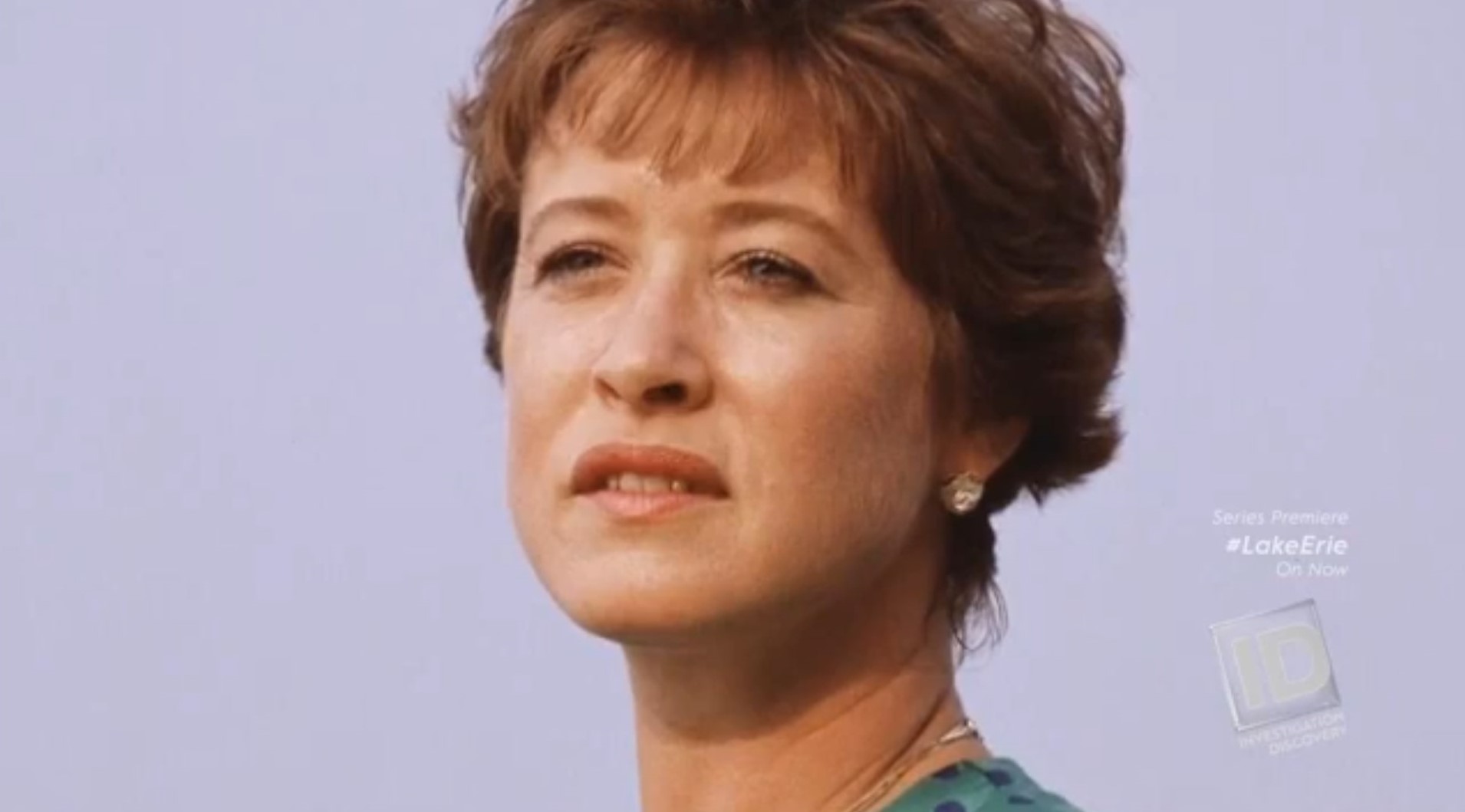 ID’s ‘The Lake Erie Murders: Who Killed Amy Mihaljevic?’ is a three-part special that explores the details of the Ohio fifth-grader who went missing in 1989, only to be found dead in a field more than three months later. She was lured to a suburban shopping center by an unknown man on the pretext of buying a gift for her mother, who had recently got a promotion. But then, he took her, used her for his own depraved purposes, stabbed her to death, and then dumped her body in rural Ashland County. It was Amy’s mother, Margaret McNulty, who reported her missing just hours later, but even that was too late, for both of them.

Who Was Margaret McNulty?

On October 27, 1989, at around 3:14 p.m., Margaret McNulty got a call from her son, Jason, who said that Amy had not returned home, which was unusual, considering that she was normally back by 3. But then, before Margaret could get too worried, at 3:40, Amy called her herself. They had a brief conversation about Amy’s tryouts and how school went, and Margaret assumed that she had called from home. But, as time went on and she replayed their conversation back in her head, she got a nagging feeling. Amy had given her short, one-word answers, while she was usually a chatterbox. Therefore, Margaret packed up, left work early, and hurried home, only to discover that Amy was still not there.

When Margaret drove by Amy’s school and saw her bicycle, alone and abandoned, with no signs of life nearby, she rushed to the police and relayed everything that happened. Subsequently, an extensive search for the 10-year-old began, with Margaret’s then-husband, Mark Mihaljevic, joining in after he returned from his work trip that day. Then, on February 8, 1990, everything changed yet again. Amy was found dead in a field, with reports claiming that she had been there since shortly after her abduction. And Margaret recalled that call, something that haunted her until the day she died. Less than two years later, Mark and Margaret parted ways for good, although they remained great friends.

How Did Margaret McNulty Die?

In response to her daughter’s death, Margaret McNulty co-founded an organization to protect children from abductions and dangerous situations like that Amy had found herself in. However, even as the years passed, Margaret herself could never really recover from her own loss. In August 2000, almost eleven years after Amy’s horrific slaying, she moved from Cleveland to Las Vegas to be closer to her own mother and start a new life for herself, but her past was something that she couldn’t let go of.

Margaret was depressed, found solace in alcohol, and with her Lupus being in the mix, it just didn’t work out. In 2001, after she didn’t answer her mother’s calls for about two weeks and then didn’t open her apartment door for her, the police were informed, who broke in and found her dead inside. She had passed away several days before, and the Clark County Coroner confirmed that her cause of death was from the severe complications of Lupus that she suffered due to chronic alcoholism. (Featured Image Credit: Investigation Discovery)