How Did Angela Leird, Adam Owen, and Robert Light Die? Where is Dennis Flechtner Now? 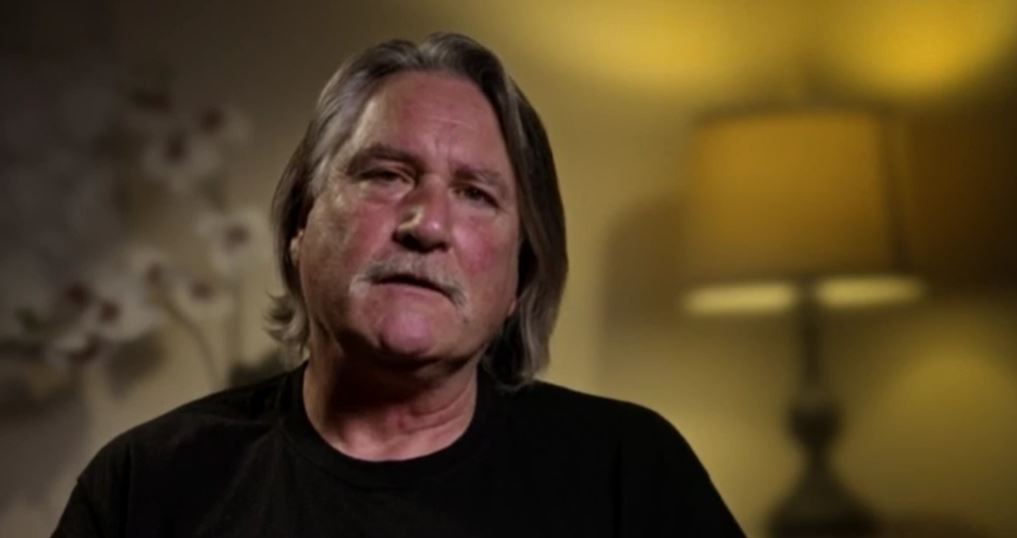 Investigation Discovery’s ‘Fear Thy Neighbor’ is a series that has been examining the brutal crimes committed by next-door residents against one another since 2014. Every episode within this mind-boggling show highlights what transpires when the seemingly all-important quarrels between neighbors go too far, resulting in brutal violence, and sometimes, even murder. So, of course, its season 5 episode ‘Roadkill,’ chronicling the triple homicide of Angela Leird, Adam Owen, and Robert Light, is no different. If you’re curious to know all the details about this case, we’ve got you covered.

How Did Angela Leird, Adam Owen, and Robert Light Die?

At the age of 45, Angela Leird resided near the 4500 block of Begonia Road with her boyfriend, 41-year-old Adam Owen, and their mutual friend and roommate, 40-year-old Robert Light. All three individuals were of Phelan, an unincorporated community and census-designated area in San Bernardino County, California. According to Angela’s daughter, Chelsea Leird, her mother had been in a 12-year long feud with Dennis Flechtner, their neighbor, which culminated in the trio’s deaths on October 4, 2009. There was a fourth victim as well, Whitney Telliano, but fortunately, she managed to survive.

As per reports, Chelsea said that Dennis had challenged Adam to a fight that Sunday evening, leading to the latter going to Dennis’ place to talk it out. Angela, Robert, and their visiting friend Whitney allegedly chased after Adam in an attempt to stop the confrontation, but by the time they reached the dirt road leading to Dennis’ home, it was too late. According to Whitney, the two men were already involved in a heated altercation, so when they tried to intervene, Dennis pulled out his gun and started firing. Angela, Adam, and Robert passed away at the scene, whereas Whitney remained physically unharmed.

San Bernardino County sheriff’s deputies arrested 55-year-old Dennis Flechtner in connection to the crime and charged him with suspicion of homicide soon after. However, once they learned the details of his relationship with Angela and seized the weapon used in the shooting from his house, they charged him with three counts of first-degree murder. After all, Angela and Dennis used to get along very well when the former first moved into the neighborhood, spending a lot of time together during various get-togethers. But it all changed over time. 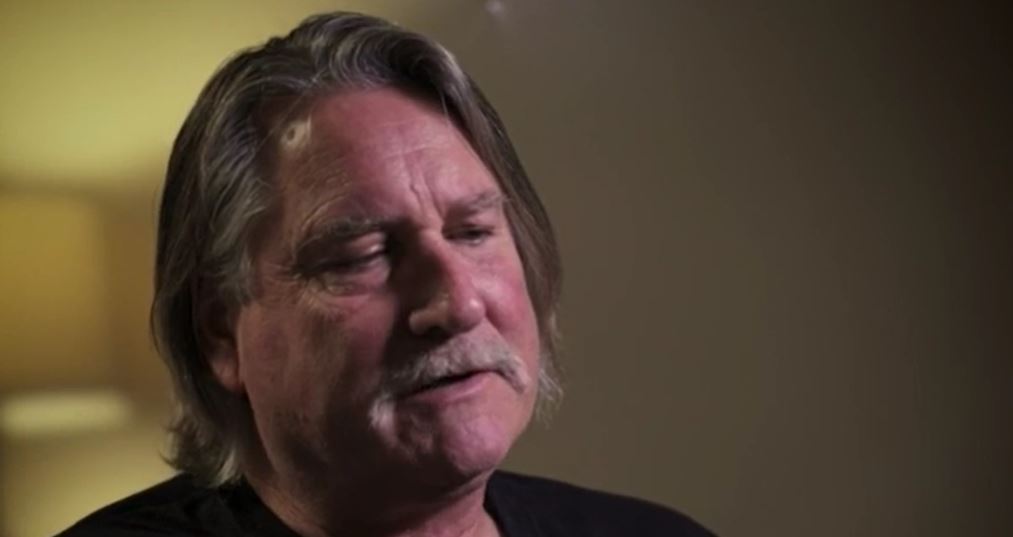 According to reports, their connection soured in the 1990s, after Angela accused her then-boyfriend, Rusty Jones, of sexually assaulting her daughter. When Dennis found out about this, he sided with Rusty and called Angela a liar, leading to years of disputes over petty matters and property lines. Moreover, when interviews with relatives revealed that Dennis had also allegedly made various threats to the trio, which were never put into action until that fateful October night, the police had to bring him in for the reported rift-driven shooting.

When Dennis stood trial for the charges against him in 2011, he testified in his defense, declaring that although he did pull the trigger on Angela, Adam, Robert, and Whitney, he did so in self-defense. He claimed that he saw the four figures approaching his property in the dark, so out of fear of what they might do and if they would harm him, he pulled out his gun and just fired. However, the only surviving witness, Whitney Telliano, contradicted his statements by maintaining her story of the altercation, even going as far as to detail how she escaped.

Where is Dennis Flechtner Now?

After listening to all the testimonies and gathered evidence, a 12-member jury in a Victorville Superior Court deliberated for two days before reaching their verdict on Dennis Flechtner and the charges against him. On August 19, 2011, they announced a not guilty judgment, acquitting Dennis of any wrong-doing in connection to the deaths of Angela Leird, Adam Owen, and Robert Light. After the verdict was made public, the jurors were not available to comment on what led to their final decision.

Therefore, today, Dennis Flechtner, in his late 60s, has complete freedom. According to the last reports, after spending nearly two years in county jail, Dennis went back to live in the home where the incident transpired, and that’s apparently where he still resides. If he had been convicted, Dennis faced a life sentence without parole. The reason he wasn’t, though, was because he had maintained his story from the beginning, indicating that it was his neighbors who were looking for a fight, not him.

Read More: How Did Bub Flaugher and Teresa Leadingham Die?