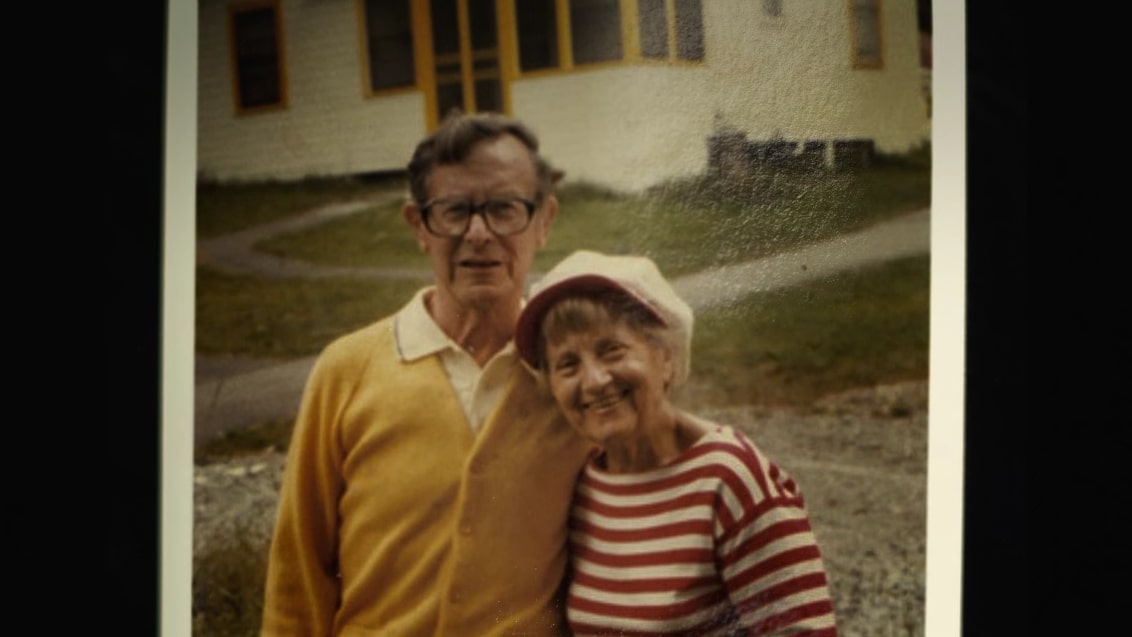 While there’s no denying that Bernard “Bernie” Madoff alone masterminded a Ponzi Scheme worth $64.8 billion over a period of nearly five decades, he did have several enablers along the way. Amongst them, as carefully explored in Netflix’s ‘Madoff: The Monster of Wall Street,’ were employees and family members alike, including his unwitting, unsuspecting father-in-law Saul Alpern. So now, if you wish to learn more about the latter — with a specific focus on his experiences, his seeming hand in the matter, as well as his passing — we’ve got all the necessary details for you.

Who Was Saul Alpern?

Although we do not know much regarding Saul’s early years, it’s evident he was an accomplished accountant who’d created a stable middle-class life for his wife and two girls in Laurelton, Queens. These three women in his life — Sara Presser Alpern, along with Ruth Alpern Madoff and Joan Alpern Roman — were his joy, which is why he initially didn’t think Bernie was good enough for Ruth. However, he conceded to their union upon noticing how happy his daughter was despite just being 18, following which he gave his son-in-law a desk at his already well-established firm.

This desk at the Certified Public Accountant organization Alpern & Heller was not a job, though; Bernie wanted a space from where he could launch his own business, and Saul was happy to oblige. According to the Netflix original documentary, the youngster then began trading in stocks over the counter, only to decide he wanted to run an investment advisory company on the side as well. It turned out that Saul actually had many clients looking for a money manager, driving him to refer his son-in-law to them as well as to extended friends and family — all this was in the 1960s.

The production even explains that the form Bernie’s early advisory business took was more than a little unusual because Saul chose to make things easy for him by pooling the investors’ money. In other words, instead of having separate accounts for each client, there was a single one the ambitious Madoff handled before reporting back the accumulated profits to his father-in-law. Saul would then allocate this fund accordingly, all the while also ensuring there was a steady inflow of new clients through word of mouth — little did he know, Bernie was not even investing anything.

Since Saul believed in the (phony) booming reports his son-in-law provided, he eventually began to view him as “the Second Coming. Never any doubt.…He promoted Bernie to” everyone. Yet, on the flip side, some think he “was the mastermind of Bernie Madoff’s original fund-raising template: promise 20 percent, and bring in more investors” — a standard profit-risk ratio game.

How Did Saul Alpern Die?

Saul Alpern actually retired to Florida for good alongside his wife Sara at the age of 65, following which Alpern & Heller became Avellino & Bienes, helmed by Frank Avellino and Michael Bienes. The latter seemingly believed his predecessor never knew of the fraud, just like he insisted he didn’t, so many consider it lucky that he passed away before the truth came to light in late 2008.

From what we can tell, Saul died at the age of 95 on December 6, 1999, almost three years to the date his wife sadly lost her life at 92 on December 11, 1996, in Broward County, Florida. As for their cause of death, considering their respective ages as well as the fact there is no clear public information available, it’s possible they both faced their ultimate fate as naturally as possible.

We should mention, in Michael Bienes’ own words, “Saul and Sara Alpern were plain and simple, good people, no-nonsense. Charm was not in their vocabulary — they told it like it was.” Saul, in particular, he said, was known for his “sharp sense of humor,” and the couple always led a simple life “without pretense.”