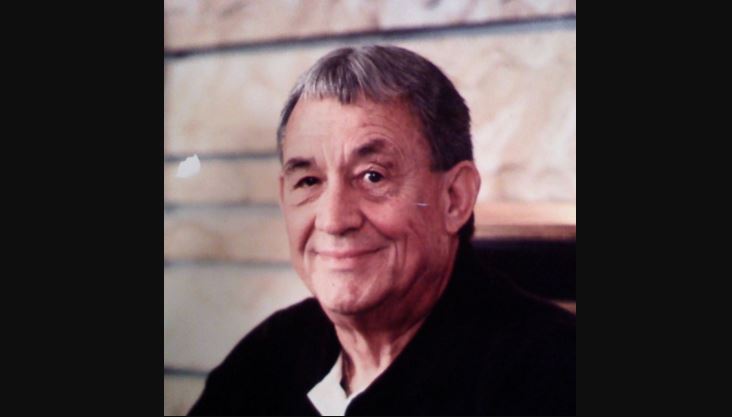 NBC’s ‘Dateline: Death in the Driveway’ chronicles the murder of former York, South Carolina, Mayor Melvin Roberts. Of course, because the episode is about the crime behind his demise, the person responsible for it, Julia Phillips, his girlfriend of 10 years, takes up a majority of it as well – being featured with full details about her life. With that, the story of her past relationships comes to light as well, especially when the people from it start questioning and fighting against her. One person who seemed to be brought up a lot was her late husband, Bryant Phillips, who passed away in 1999.

How Did Bryant Phillips Die?

Bryant Phillips, full name Edward Bryant Phillips, was born on December 3, 1934, in Gaffney, Cherokee County, South Carolina. That place was his home for almost all his life. It was only when his age started catching up with him that he left for Atlanta, Georgia. We’ll be honest, although we can’t be too sure about when Bryant married his second wife, Julia Bright Phillips, they did seem to have a good life together, especially considering how he was quite financially stable. For 37 years, Bryant was employed at the United States Postal Service, and then, he even volunteered for the Senior Care Program with the Sheriff’s Department.

It was on Wednesday, June 2, 1999, that Bryant Phillips, at the age of 62, passed away at the Emory University Hospital in Atlanta. At that time, without an autopsy being performed, his death was blamed on congestive heart failure. But, when Julia was charged and arrested for the murder of Melvin Roberts in 2010, Bryant’s daughters, Angela Maria Phillips Shaheen and Lori Phillip Gaffney, got suspicious and asked for their father’s death to be investigated as well. After that, Bryant’s body was exhumed, but the results from those tests have not yet been released for the public. Therefore, stating what the cause of his death really was is difficult.

Along with this, a lot of other things happened after Julia was arrested in 2010. Firstly, in June of that year, Lori filed an incident report with the police alleging that Julia and her son, William Hunter Stephens, had obtained several credit cards and opened many bank accounts under her dead father’s name. The charges on the cards amounted to more than $12,000 in total. After a nine-month investigation about this, although Julia was mentioned by name in the report, it was only William who was arrested and charged with fraud. Then, in 2013, when he pleaded guilty, he was sentenced to serve 12 years in prison.

Additionally, when Julia was released on bond and placed under house arrest in the Gaffney home which she shared with her late husband, Bryant until he passed away, her step-daughters made their disdain about the living situation quite clear. They sued to have Julia and William (who had not yet been charged with fraud) removed from the home. A probate court judge allowed this eviction, but a higher level judge issued an order which stated that Julia could live there until her criminal trial was over. When it was, and she was sentenced to life in prison, she tried to fight her stepdaughters for the rights of that house, but then, in 2016, she passed away. (Featured Image Credit: Lori Phillips Gaffney / FindAGrave,com)