How Did Cameron Boyce Die? 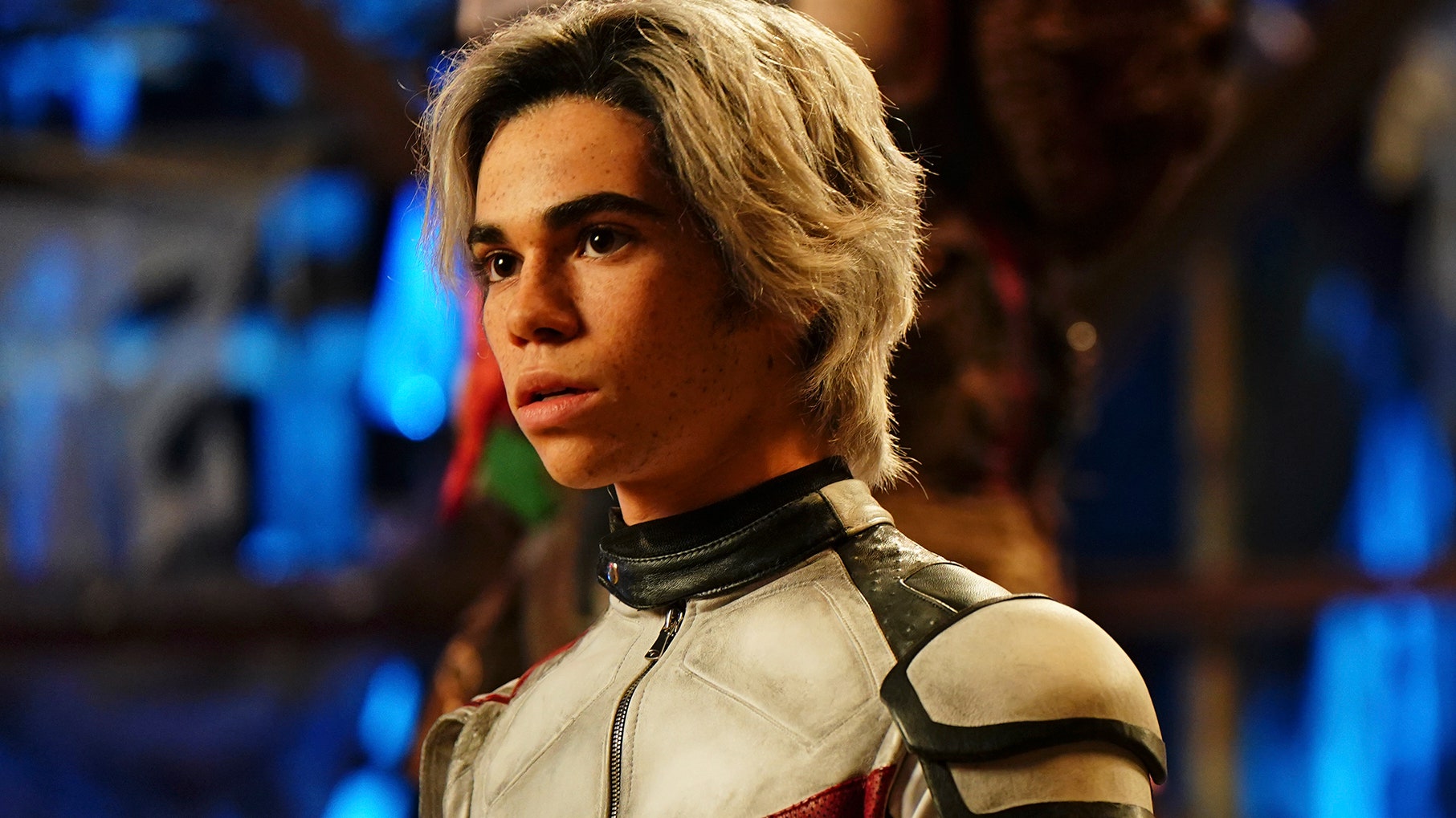 Cameron Boyce passed away at the age of 20, on July 6, 2019. He was found in his home in North Hollywood. Boyce’s death certainly left a gaping hole in the hearts of his fans and loved ones. But, how did Cameron Boyce pass away? His family spokesperson released a statement on July 10, saying Boyce’s “tragic passing was due to a seizure as a result of an ongoing medical condition, and that condition was epilepsy.” on July 30, 2019, the Los Angeles County Department of Medical Examiner-Coroner determined that Boyce’s sudden and unexpected death was due to epilepsy.

Once Boyce was found unresponsive in the 5100 block of Cartwright Avenue authorities were called, and he was pronounced dead at 2:35 PM. Although an autopsy was performed on July 8, 2019, the cause and manner of death were initially deferred. After an additional test was conducted, the cause of death was determined to be sudden and due to epilepsy. The manner of death was certified as natural.

A spokesperson mentioned at the time of his death, saying, “The world is now undoubtedly without one of its brightest lights, but his spirit will live on through the kindness and compassion of all who knew and loved him. We are utterly heartbroken and ask for privacy during this immensely difficult time as we grieve the loss of our precious son and brother.”

After Boyce’s demise, his family took to social media to mourn the actor as well. His mother posted a picture saying he was her compass.

His younger sister also posted a series of images, saying, “Yes, he died. Yes, I’m sad. Cameron was my best friend. He is someone I will always idolize. His smile could light up a room, unlike anyone else’s. He was perfect. He always said that if you have a voice, you have the privilege of using that voice for change, and he did not take that idea lightly. He understood his responsibility as someone so many kids would look up to. Cameron always went out of his way to be giving and kind.”

Boyce’s father said that his son’s death was a nightmare he could not wake up from. Cameron was only nine when he appeared in the horror movie ‘Mirrors,’ before playing one of the children in Adam Sandler’s ‘Grown Ups.’ However, he became most famous for appearing as Luke Ross in the Disney Channel series, ‘Jessie.’ Boyce went on to appear as Carlos de Vil in ‘Descendants,’ the popular TV movie series.

At the time of his death, a Disney spokesperson also commented, “From a young age, Cameron Boyce dreamed of sharing his extraordinary artistic talents with the world. As a young man, he was fuelled by a strong desire to make a difference in people’s lives through his humanitarian work. He was an incredibly talented performer, a remarkably caring and thoughtful person, and, above all else, he was a loving and dedicated son, brother, grandson, and friend.”

Unfortunately, the early demise of this incredibly talented performer has left a hole in the industry and the many lives he’s touched in a short period.