How Did Clifford Lose His Legs in Lady Chatterley’s Lover? 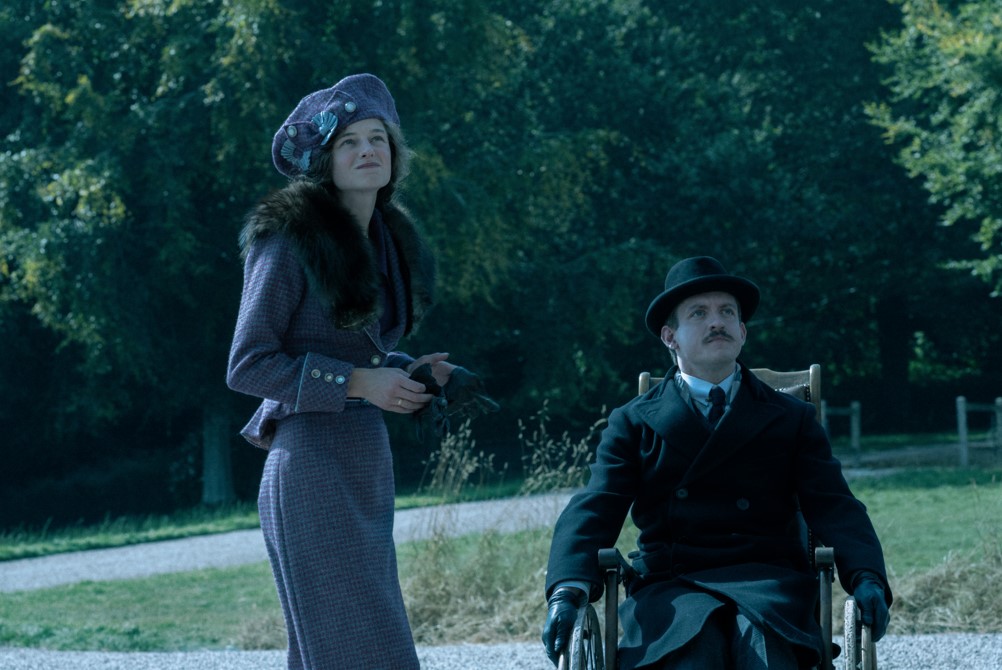 Netflix’s ‘Lady Chatterley’s Lover’ follows the story of Connie Chatterley who falls in love with Oliver Mellors. Their love story is complicated on different fronts. There is the issue of them already being married to different people, and the difference in their social standing also causes people to frown upon their relationship. They have to face a lot of trouble for their romance, and one can’t help but think that it might not have happened had Connie’s husband not been injured. If you are wondering what happened to him and how he got injured, then allow us to shed some light on the matter. SPOILERS AHEAD!

How Did Clifford Chatterley Get Injured?

Clifford Chatterley and Constance Reid met and fell in love in the early 1910s. While they were still enjoying the start of their relationship, the First World War came knocking and Clifford was enlisted. Before he was shipped, he and Connie decided to get married. While they could have waited, Connie decided that she was in love with Clifford and wanted the stability that he had to offer. She found no point in waiting around to get married anymore.

The film doesn’t go into the details of what happened at the front, but Clifford returns with a grievous injury to his legs. One can assume that he received it while in the heat of a battle. Rather than showing the audience the battles that he fought and the specific thing that led him to lose his legs, the story is more focused on the aftermath of his injury and how it impacts his relationship with Connie. The war and the injury change Clifford, and while he’d left a young and loving man, he returns a cold and distant person who becomes alienated from his wife.

No matter how he got it, Clifford returns home paralyzed from the waist down. This not only means that he’ll not be able to walk for the rest of his life but also leaves him wanting an heir as he can never have children of his own. This hits him hard because before leaving for the war, he and Connie had discussed the possibility of children and he knew that she wanted to start a family. Not only this, but a child was also important to carry on his family line, as his heir would inherit his title and Wragby. With his inability to have children, he felt that he had failed his family on several levels, which brings about the change in his behavior that eventually drives away Connie.

In the beginning, Clifford’s injuries make him a pitiable character, but soon enough, it becomes clear that he is choosing to ignore Connie’s situation. He becomes so reliant on her that she starts to look more like his nurse rather than his wife. He becomes so indulged in his own pain and in the ways to escape it that he doesn’t see that he has held his own wife captive and fails to see her suffering. In the end, it is not the manner of injury that becomes pivotal to the story. It is Clifford’s reaction to it, and how he chooses to deal with it that causes problems for him and Connie, leading to the deterioration of their marriage. So, while he starts out as someone that the audience can sympathize with, he devolves into a lamentable hypocritical aristocrat, who gives no reason for the audience to support him instead of Connie.

Read More: Is Lady Chatterley’s Lover Based on a True Story?