How Did Dodge Die in Locke and Key? 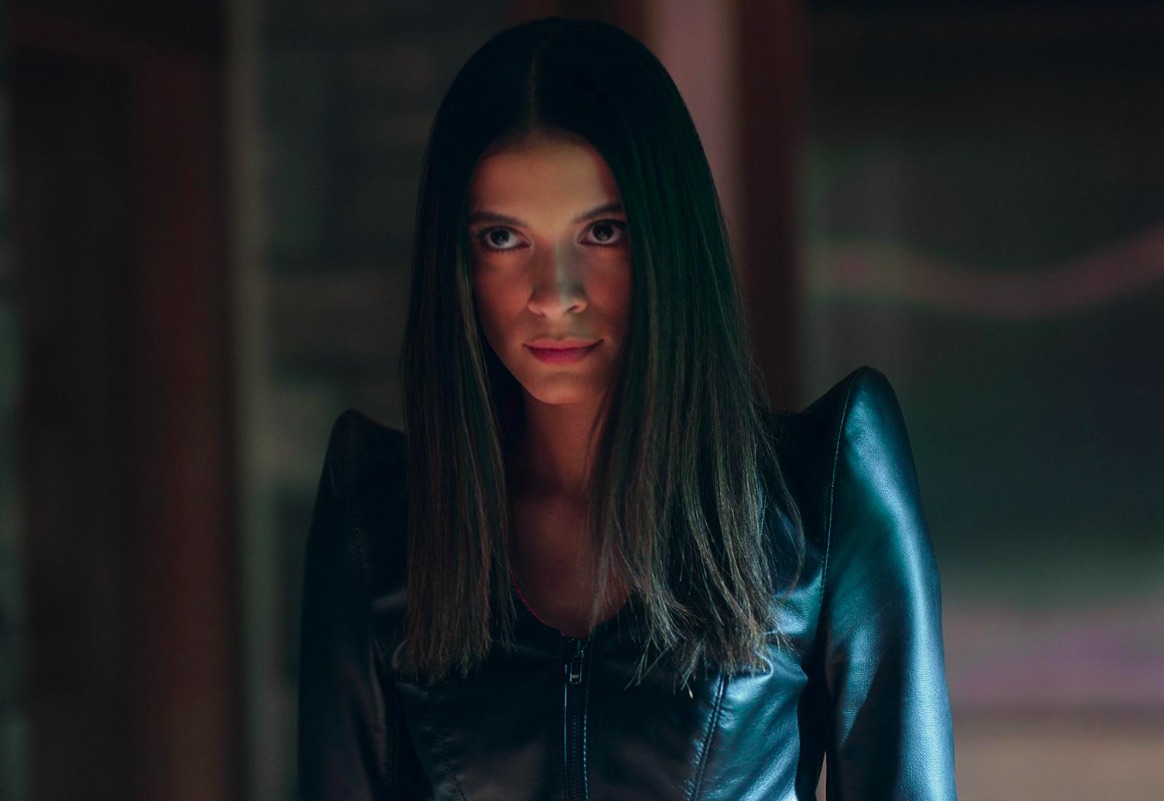 Villains in supernatural shows are often impossible to kill and Dodge in Netflix’s ‘Locke and Key’ certainly falls in that category. It is she who stirs all kinds of trouble for the Locke family. Being an echo, she has the advantage of not dying like any other normal person or demon. Despite this, the Locke siblings come up with all sorts of ways to get rid of her, hoping that something or other might finally work. And yet, she always finds a way to come back.

Becoming the perpetual bane of the Locke family’s existence, it feels impossible to think that Dodge is gone for good. And yet, at the end of the second season, we finally have the Locke siblings emerging triumphant. The third season opens with the arrival of a new villain, but if you want a reminder of what happened to Dodge, we’ve got you covered.

How Did Dodge Die? 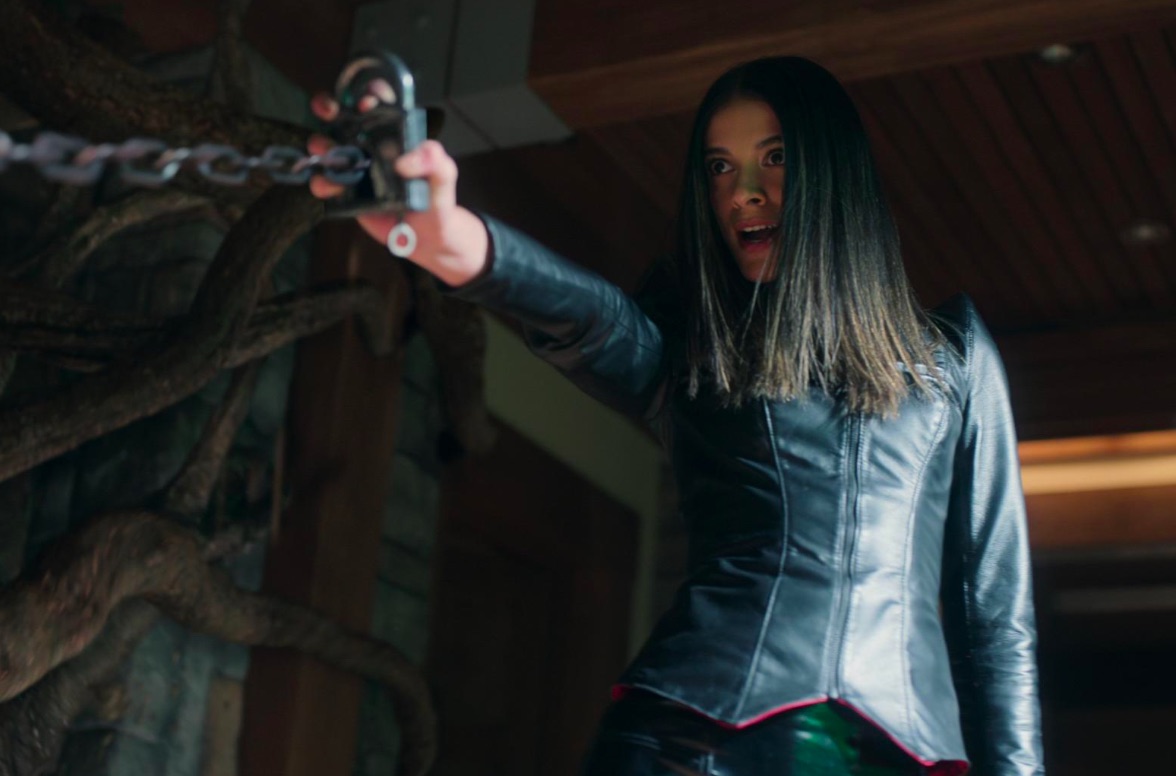 In the second season, it was revealed that the Locke family has passed down the art of making new keys. Back when he was still a teenager and remembered magic, Duncan was the one who had the gift of forging new keys. Dodge had been looking for a way to make her own keys, but when it turned out that only a Locke could make one, she set her eyes on Duncan. She captures him and forces him to make a key that would allow her to turn anyone she wants into a demon. With a very potent tool in her hand, she goes about Matheson, turning anyone she deems important for her plan into a demon, and Tyler Locke’s girlfriend, Jackie, happens to be one of them.

When Jackie is turned, Tyler becomes desperate to come up with a way to save her. He believes that if a key can turn people into a demon, another key should be able to get demons out of them. With the help of Duncan, he forges a new key, called the Alpha Key, with which he hopes to rid Jackie of whatever demon is possessing her. And he succeeds. The Alpha Key has the power to kill a demon, no matter what form it’s present in. And that’s what kills Dodge too.

In the final showdown, Kinsey goes head to head with Dodge. While Dodge is busy trying to kill her, Tyler sneaks up from behind and stabs Dodge with the Alpha Key. It turns out that even being an echo will not save her now. Previously, the only way to kill a demon was to kill the human, be it by shooting or stabbing, or any other normal way in which humans are killed. Even though Dodge had entered this world as a demon, when she possessed young Lucas, she was killed when Rendell killed him. Later, Ellie brought back Lucas using the Echo Key, but because Lucas was still possessed by Dodge when they died, the echo that comes back is a combination of both. Because an echo is not a human, it cannot be killed by human methods.

When Tyler made the Alpha Key, he put in the intention of killing demons, without giving too much thought to the form they took. So, when he stabs Dodge with it, the demon inside is killed, no matter if it’s an echo. The fact that Dodge is gone is confirmed by the way we see her react to the key. It is similar to how Jackie reacted to it, leading to the death of the demon inside her. Further, out of the rubble, it is Lucas who surfaces, not Dodge. He confirms that the Alpha Key really worked, and Dodge is gone for good.

Read More: Locke and Key Season 3 Ending, Explained: What Happens to the Keys?