How Did Eliza Hamilton Die? 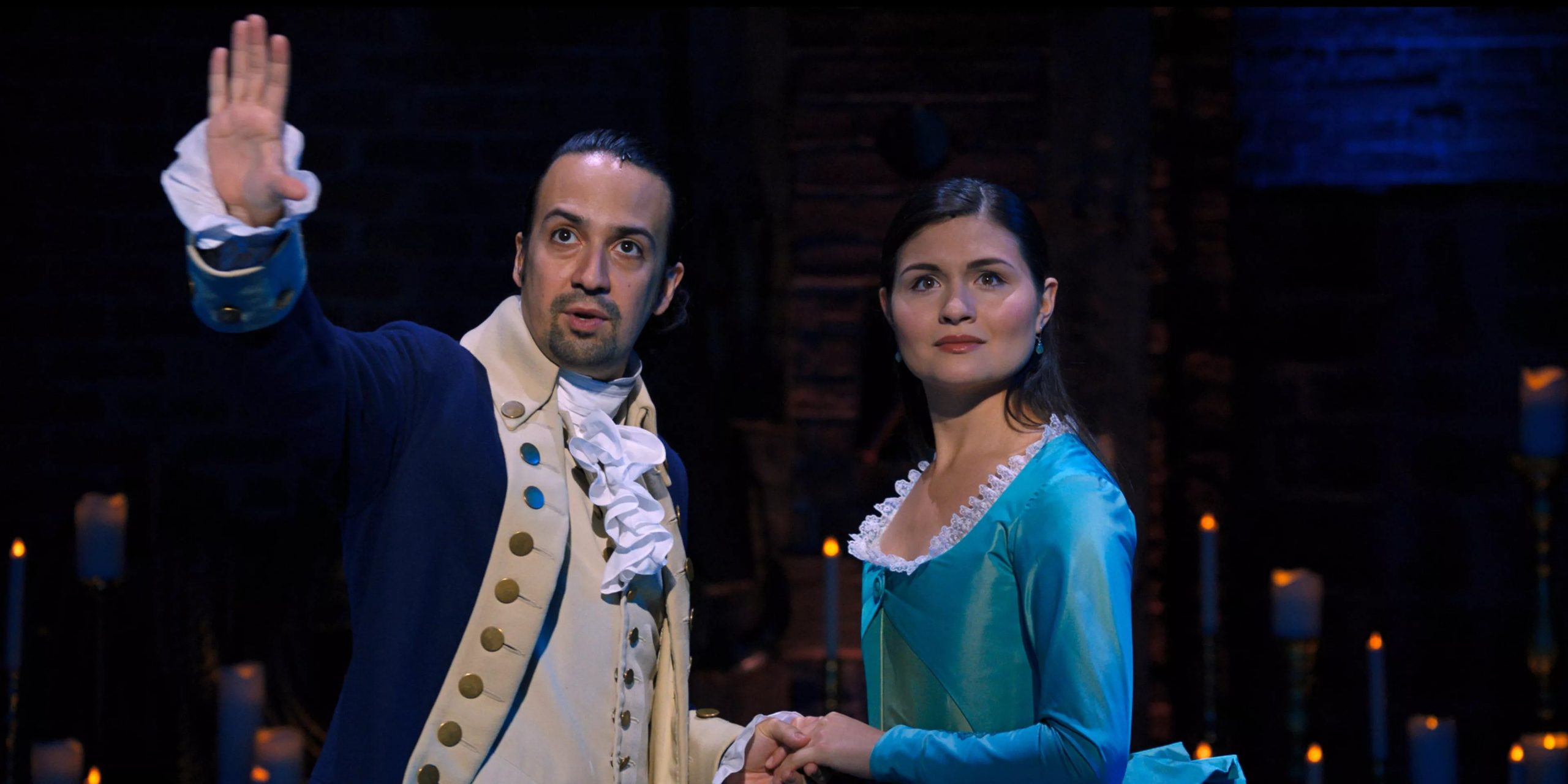 ‘Hamilton‘ might be a musical about a historical figure, but it is a deeply moving and emotional one. Uncharacteristic of most historical productions, ‘Hamilton’ excels at making viewers smile, laugh or cry at its characters every second. The incredibly successful musical’s live stage recording can be watched on Disney+: an exclusive right that the network paid $75 million for!

‘Hamilton’ is inspired by the biographical novel titled ‘Alexander Hamilton’ by Ron Chernow. It tells the tale of one of the founding fathers of the nation, Alexander Hamilton whose story is sort of like a rags-to-riches one. The production proves to be extremely influential thanks to its usage of modern storytelling methods and modern music. Plus, the creative choice to cast actors of color in roles of Caucasian figures is one of intentional subversion of racially discriminatory representation.

The production’s music is written by Lin-Manuel Miranda. He also stars as the titular character of the musical. Another major character in the production is Hamilton’s wife, Eliza (Elizabeth Hamilton née Schuyler). Her character is essayed by Phillipa Soo. Hamilton’s story ends with his death. However, viewers would have wondered what happened to Eliza after that. How did she die?

What Happened to Eliza Hamilton? How Did She Die?

Earlier in the article, we mentioned how Hamilton’s story was one of the rags-to-riches. While he certainly climbed the social ladder, a more appropriate term for his entire life would have been “rags to debt.” Unfortunately, when Hamilton died, he had a huge sum of debt: somewhere between fifty thousand to sixty thousand dollars.

That left Eliza in a rather precarious position. Her own inheritance had dwindled too. Fortunately, a secret fund was set up by Hamilton’s friends to help Eliza. “This fund was such a closely guarded secret that Hamilton’s children did not know of it for a generation, and the Bank of New York managed to keep its existence confidential until 1937” (source: Ron Chernow’s ‘Alexander Hamilton). Hamilton’s friends even bought her house for $30,000 and sold it back to her for $15,000, in order to assist her.

However, Eliza kept her head high. She had to be thrifty, but she ensured that her children received a proper education. She also set out to honor her late husband’s memory and do charity work. For instance, she started the Hamilton Free School in Northern Manhattan. She even co-founded the Orphan Asylum Society. “She was a woman of towering strength and integrity who consecrated much of her extended widowhood to serving widows, orphans, and poor children,” Ron Chernow writes.

Eliza Hamilton died on November 9, 1854, at the age of 97. She died of natural causes. She had been suffering from short-term memory loss before her death. She had been a widow for five decades.