How Did James Andanson Die? Was He Killed? 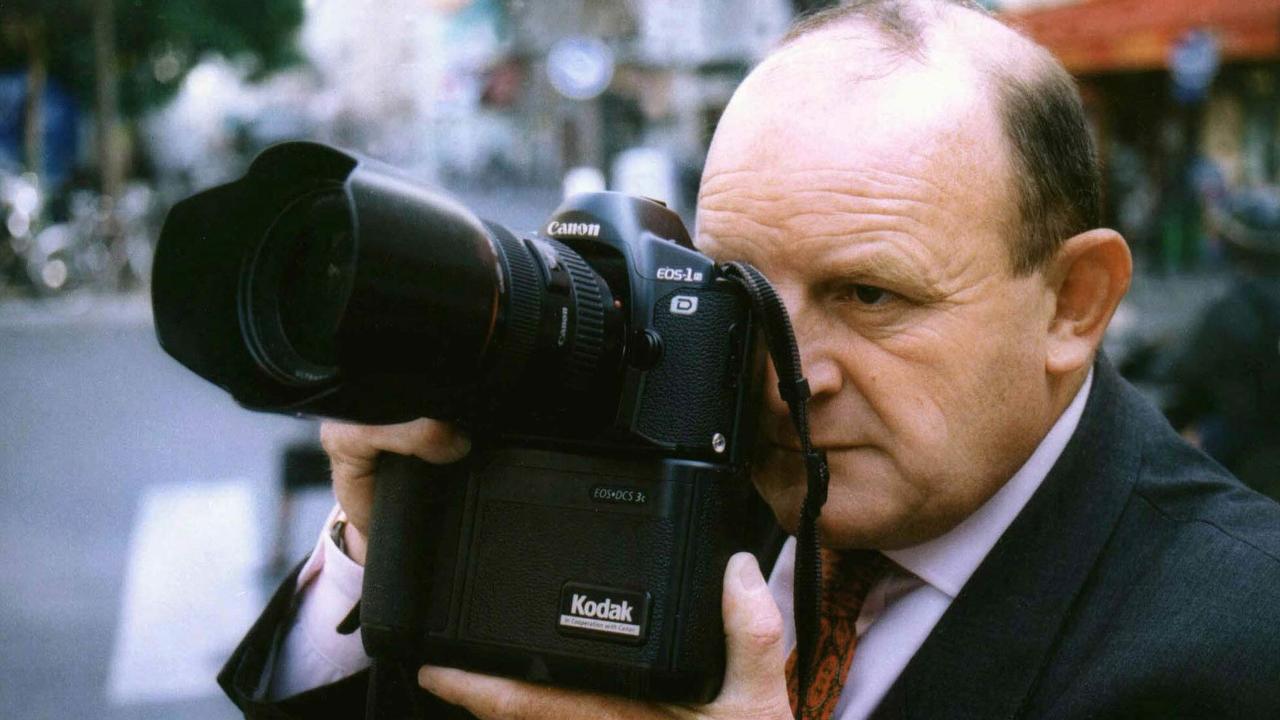 With ‘The Diana Investigations’ exploring the complex occurrences and conspiracy theories surrounding Princess Diana’s 1997 demise, a lot of specific details are back again in the limelight. That’s because this Discovery+ original goes over the entire history of the matter, whether it be her relationship with Dodi Fayed, the role of paparazzi, or the eventual British inquest into it all. The most intriguing aspect here, though, has always been the alleged involvement and subsequent death of French photojournalist Jean-Paul James Andanson — so here’s what we know about him.

As a leading paparazzi back in the late 1990s, Jean-Paul James Andanson was often tasked with traveling from one place to another to get the latest scoop on the top international celebrities. It was thus ostensibly no surprise that the millionaire Frenchman spent weeks following the Princess of Wales as her romance with film producer Dodi Fayed blossomed in the South of France. However, as per the Daily Express, the police did come to believe he was an informant for the MI6 (British Secret Intelligence Service) as well as French agencies, making his standing a little murky.

The fact James owned a white Fiat Uno, the same kind to have clipped Princess Diana’s vehicle seconds before the brutal crash, didn’t help either — it just flared rumors of an assassination plot. Yet the truth is that even though he’d sold his repainted car in October 1997, forensics positively reported it was not a match in any manner after they ultimately recovered and tested it months later. His wife also claimed he’d been right alongside her at their Lignieres home when the fatal accident happened in Paris on August 31, only to catch a flight to Corsica island within six hours.

How Did James Andanson Die?

The public suspicion of Jean-Paul James Andanson never wholly faded despite the claims and evidence, yet the most shocking revelations came only after his own passing around May 2000. He’d been missing since leaving his Paris home earlier that month, just for his unrecognizable charred remains to be recovered from his burnt-out BMW in a wooded area used for military training. The 54-year-old’s condition was so terrible it took the officials nearly a month to identify him through DNA as well as dental records — his head had actually somehow been detached and lay separate. 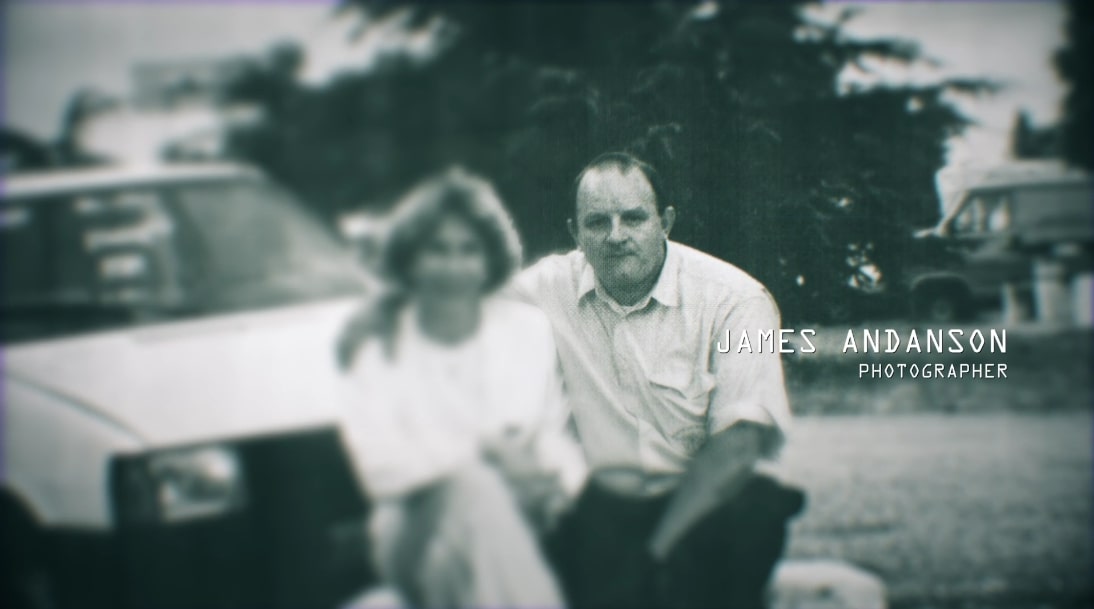 According to reports, James died shortly after boasting to friends he had “explosive” shots of the tragic August 31, 1997 crash, leading to the rise of a few more confounding conspiracy theories. Some even reckoned he was assassinated by secret agents himself because he knew too much about the “plot” that killed Princess Diana, especially because he had a 2-inch hole in his left temple. Nevertheless, when officials found a supposed “virtual suicide note” and a pathologist concluded the hole was owing to intense heat following self-inflammation, his death was ruled a suicide.

Not only did a lieutenant insist James had been showing strong suicidal tendencies before his passing, but the medical report also proved he had high levels of carbon monoxide in his blood. In other words, the most likely possibility is that he died from inhaling undeniably toxic fumes by simply, deliberately sitting inside his burning vehicle — he wasn’t killed beforehand.

“[Jean-Paul James Andanson] took his own life by dousing himself and the car with petrol and then setting light to it,” a police spokesperson said back in 2000. It even came to light the French photojournalist had used his credit card to buy more than 100 liters of diesel (worth nearly 600 francs) from a supermarket mere miles away from where he was found. It’s unclear what he did with this fuel, yet officials believe it implies clear intention.