Steven Hicks Murder: How Did Jeffrey Dahmer Kill Him? Was His Body Ever Found? 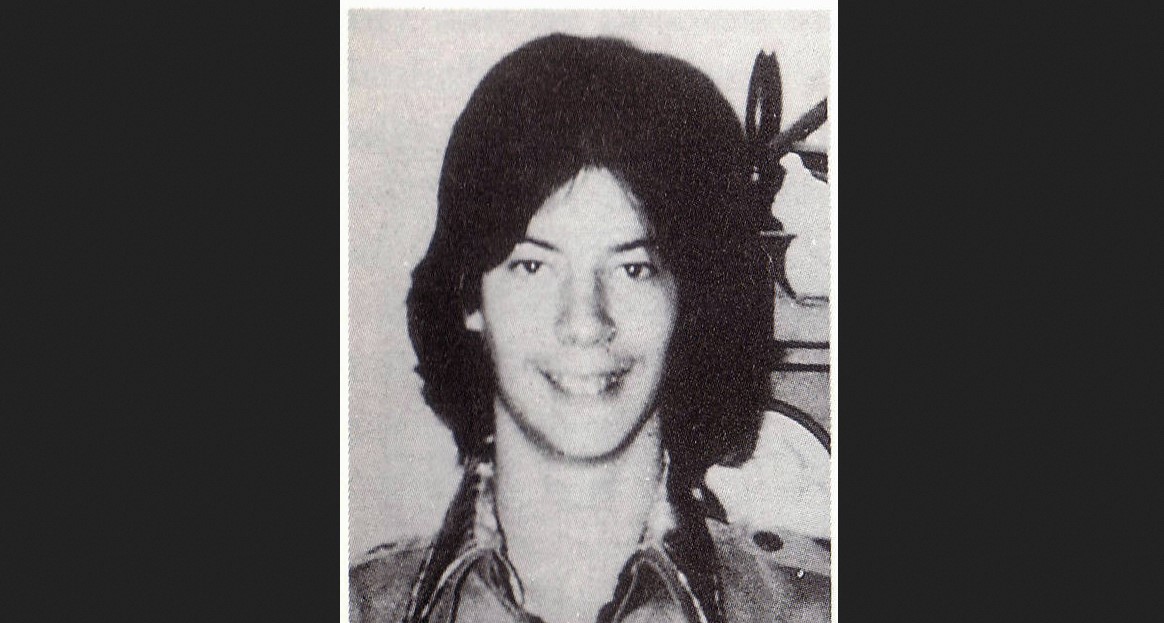 While Netflix’s ‘Monster: The Jeffrey Dahmer Story‘ portrayed serial killer Jeffrey Dahmer’s gruesome murders, it all started with the slaying of Steven Hicks back in 1978. Incidentally, Jeffrey killed Hicks just three weeks after his high school graduation, at a time when his parents were out of town and living with relatives in Chippewa Falls, Wisconsin. Although Hicks’ murder wasn’t solved until after the serial killer was caught in 1991, the gruesome yet meticulous slaying shows how severe Jeffrey’s murderous instincts were at such a young age. If you want to know how Hicks was killed and if his body was ever found, we have you covered.

At the time of the murder, Steven Hicks was 18 years old and had just graduated from Coventry High School. People who knew him described him as a kindhearted and compassionate individual who loved to help others and was always open to making new friends. Moreover, he was pretty sensitive when it came to violence, and refrained from hurting others, be it another human or an animal. Hence, his untimely and shocking death is difficult to accept, and Hicks is missed to this day.

In the summer of 1978, Jeffrey Dahmer was enjoying life as he had just graduated from high school and with his parents out of town, had the whole house to himself. Hence, while driving around on June 18, 1978, Jeffrey noticed a hitchhiker standing on the side of a road, looking to get a lift from a passing vehicle. Without wasting any time, Jeffrey approached the man, who introduced himself as Steven Hicks and claimed that he was on his way to a concert at Chippewa Lake Park, Ohio. Realizing that he might be able to manipulate Hicks easily, Jeffrey tempted the hitchhiker with beer and convinced him to get in the car and accompany him to the house.

Once at Jeffrey’s house, he and Hicks began to talk and listen to music while drinking beer. Reports claim that Jeffrey might have been sexually interested in Hicks, but once the latter started talking about girls, the serial killer knew he did not stand a chance. Gradually, Jeffrey’s behavior got quite uncomfortable, and soon Hicks asked him to drive him to the concert as promised. However, unwilling to let the guy go, Jeffrey bashed Hicks’ head twice with a 10-pound dumbbell from behind, which made the victim fall unconscious. The serial killer then proceeded to strangle Hicks to death before stripping him naked.

Was Steven Hicks’ Body Ever Found?

Unfortunately, Steven Hicks’ body hasn’t been found to this day as Jeffrey meticulously disposed of his remains. After killing Steven Hicks, Jeffrey dragged his victim to the basement, where he dismembered him before cutting his body up into small pieces. Subsequently, Jeffrey took the pieces and buried them in a grave in his backyard before proceeding to clean the murder scene of any and every evidence. However, Jeffrey still wasn’t satisfied with the way he had disposed of the body, so he dug up the remains several days later and carefully separated the flesh from the bones. The flesh was then dissolved in acid while he pulverized the bones and threw away the remains in a wooded area near his house. Moreover, the acid used to dissolve Hicks’ flesh was flushed down the toilet.

In the years following Hicks’ disappearance and murder, his family employed a private detective and even helped the police to the best of their abilities but to no avail. Hicks’ remains were never discovered, and Jeffrey was charged with his murder once he confessed to it after his arrest in 1991.

Read More: How Did Serial Killer Jeffrey Dahmer Get Caught?