How Did Serial Killer Jeffrey Dahmer Get Caught?

Netflix’s ‘Monster: The Jeffrey Dahmer Story‘ provides a chilling account of serial killer Jeffrey Dahmer’s life and portrays how he murdered around 17 men and boys between 1978 and 1991. Like most serial killers, Jeffrey was extremely meticulous in his actions and planned out every step in advance. However, an unusual slip-up and an intended victim’s determination to escape led to Jeffrey’s arrest in July 1991. If you are intrigued by this case and want to know what led to Jeffrey Dahmer’s eventual capture, we have you covered.

How Did Jeffrey Dahmer Get Caught?

Although Jeffrey Dahmer had no idea about his impending doom, he struck for the last time on July 19, 1991, when he murdered Joseph Arthur Bradehoft at his apartment. Jeffrey kept Joseph’s body inside the apartment for two days before decapitating him and storing his head in the fridge. Likewise, Joseph’s body was kept inside a giant blue 57-gallon drum. Unable to keep his murderous tendencies away, Jeffrey went out looking for his next victim and soon came across Tracy Edwards and his two friends on July 22, 1991. 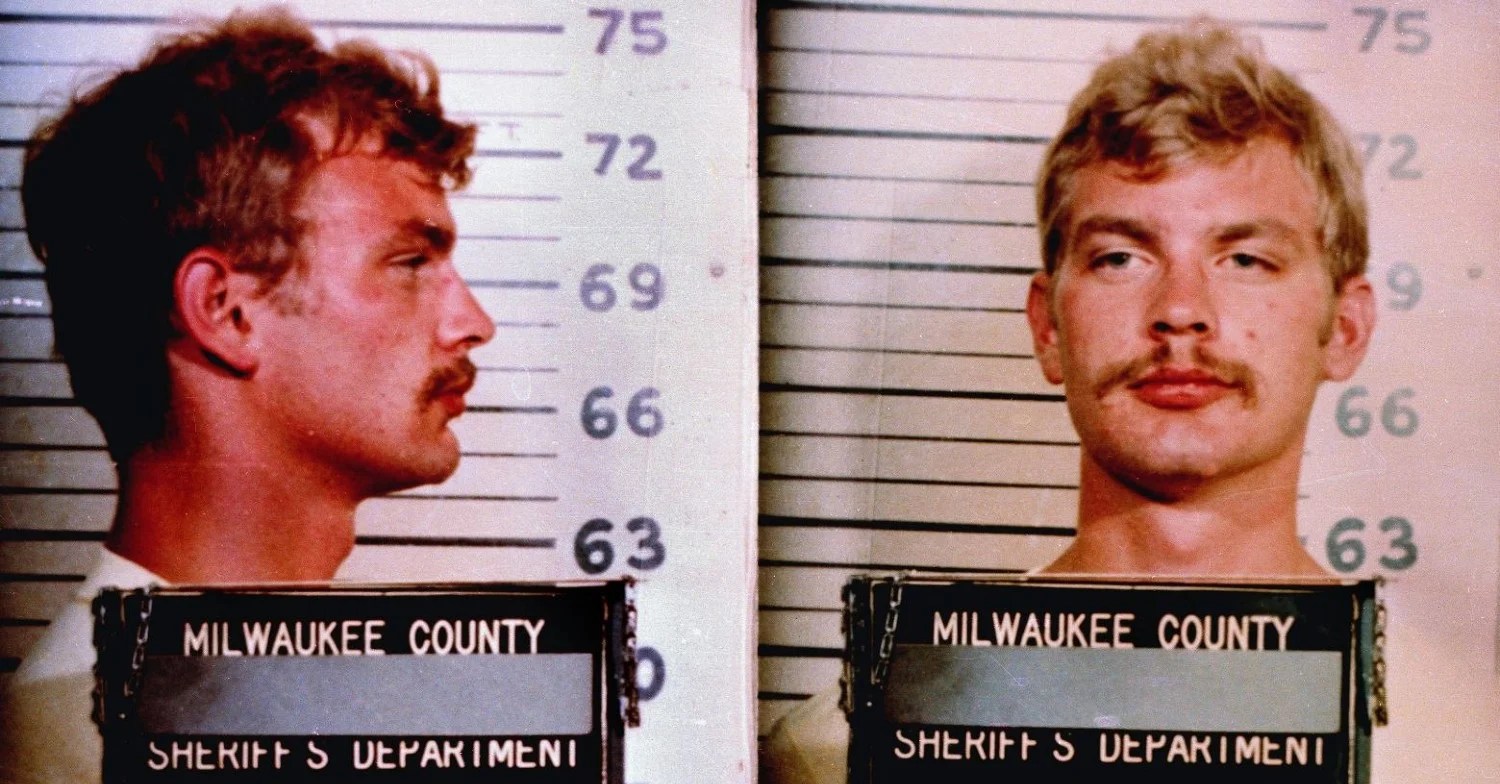 Incidentally, Jeffrey introduced himself as a professional photographer and claimed he wanted to take nude pictures of the group back at his apartment. Naturally, the group was apprehensive of the proposal as they did not know Jeffrey, but Tracy Edwards soon took him up on his offer. Thus, the 32-year-old followed Jeffrey back to the serial killer’s apartment. Upon entering the apartment, Jeffrey noticed a stench and saw boxes of hydrochloric acid all over the floor. However, Jeffrey managed to give an excuse and tried to make Tracy feel comfortable.

Even though Tracy was on full alert, he lost concentration for a second, during which Jeffrey attempted to snap a handcuff on him. When Tracy protested, the serial killer claimed that the handcuffs were a prop for the photoshoot before taking his guest to another room. In the second room, Tracy saw the movie ‘The Exorcist III’ playing on television while a blue 57-gallon drum gave out a foul odor. Moreover, Jeffrey had also started behaving strangely and informed Tracy that he wanted to eat his heart.

Surprisingly, Tracy managed to keep his cool and assured Jeffrey that he would not run. He also asked permission to use the washroom and somehow persuaded the serial killer to take him back to the first room. Confident that his intended victim wasn’t going to run away, Jeffrey allowed himself a lapse in concentration, which was precisely the window Tracy was waiting for. He immediately lunged at the serial killer, punched him in the face, and ran out the front door.

On the road, Tracy came across law enforcement officers, who initially refused to believe his story. Moreover, once they accompanied him back to Jeffrey’s apartment, the serial killer insisted on his innocence. Nevertheless, the facade was soon destroyed when an officer found several polaroids with pictures of dismembered victims. Around that time, Jeffrey realized that the game was up and tried to wrestle his way free, but the officers pinned him to the ground.

Furthermore, they discovered a dismembered head inside the fridge as well as a human torso in the 57-gallon drum before carrying the serial killer away in handcuffs. Eventually, in 1992, Jeffrey was convicted of 15 counts of first-degree murder in Wisconsin, which netted him a total of 15 life sentences and many additional years for other charges. Similarly, he also pled guilty to the murder of Steven Hicks in Ohio and was handed his 16th life sentence in May 1992.