How Did Jim Mitteager Die?

‘The Sons of Sam: A Descent into Darkness’ from Netflix is a four-part documentary series looking into Maury Terry‘s investigation into the Son of Sam killings that terrorized New York City in the 1970s. His initial efforts to research the possibility of multiple people being involved in the shootings were helped majorly by Jim Mitteager. Jim was an investigative journalist who had direct access to David Berkowitz, the killer convicted for the Son of Sam shootings. Curious to know more about Jim? We’ve got you covered.

Jim Mitteager was born in July 1946. The future journalist started off his career as a detective in the New York Police Department. Three years later, he quit the force to become an investigative journalist, something that he had always wanted to do. Throughout his career as a freelance reporter, he worked for agencies such as the New York Post, the National Enquirer, and the Globe. He married his wife, Carol, in 1969. 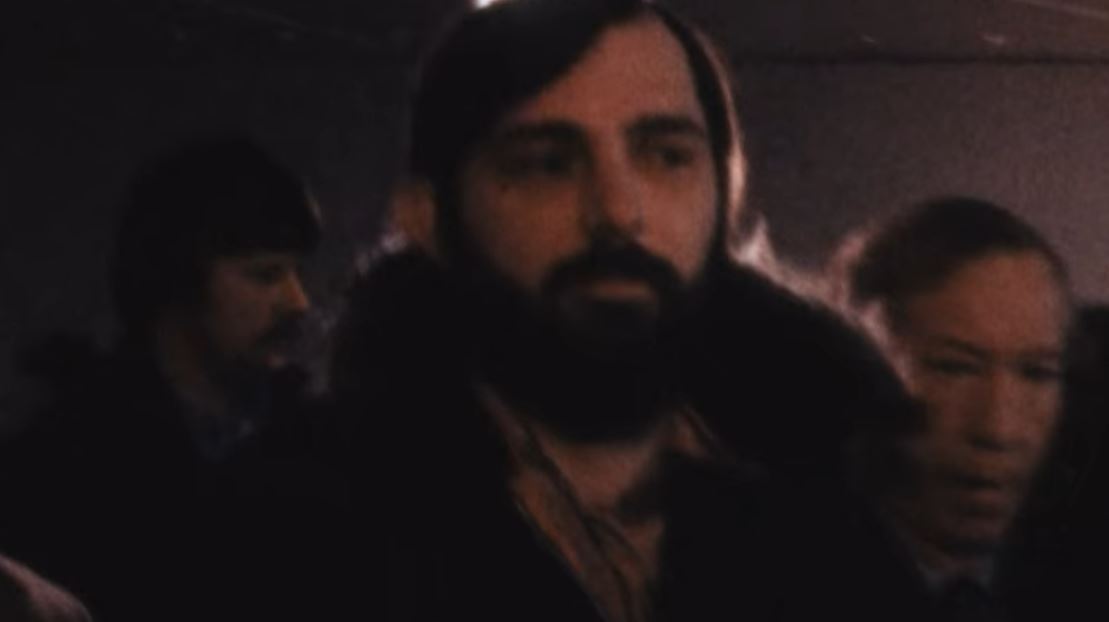 While Maury was investigating the Son of Sam case, he took the information he had gathered to the New York Post. Over there, he learned that the Post had access to David through Jim. Jim had befriended David and had pictures and recorded conversations that he smuggled out of the prison ward where David was held. Maury thought this would be an opportunity to get more information from the Son of Sam himself.

It was also around this time that David had passed on a note to Jim regarding the presence of other “Sons” out there and that he was not alone in the killings. In 1977, the Post published photos of David sleeping in his cell, which caused a tremendous uproar, leading to an investigation into the source of the photographs. This also meant that access to David was cut off, much to Maury’s disappointment.

Jim was arrested for his involvement but would later be acquitted of all charges. Jim’s connection inside the prison was a corrections officer, Herbert Clarke. The pictures that were published by the Post were provided to Jim by the officer. The editors at the Post had admitted to giving Jim money from which Jim had later paid Herbert. They also admitted to providing a camera. However, the officer was given immunity for his cooperation but had to quit his job. Apart from Jim, nobody else from the Post was prosecuted.

How Did Jim Mitteager Die?

Jim Mitteager died of cancer in July 1997. During his time as a reporter, Jim was known to have secretly recorded all his conversations with other reporters and tipsters. Before his death, he turned over all of these tapes to Paul Barresi, an informant and an investigator for Anthony Pellicano. Anthony was a high-profile private investigator who primarily worked for Hollywood celebrities. There were allegations that the two were colluding and “trading gossip and planting stories” while trying to get other articles sidelined. At the time of his death, Jim was 51 years old.