How Did Joe Colombo Die? Who Killed Him? 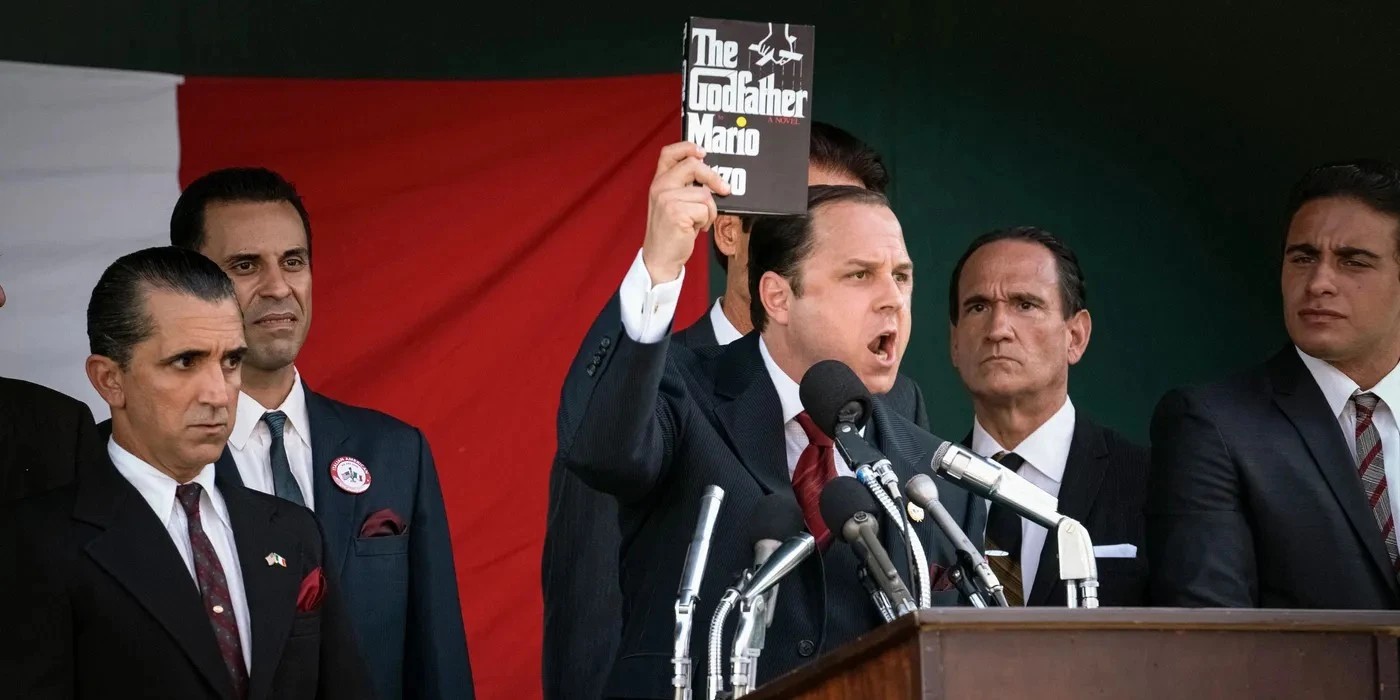 ‘The Offer’ brings to light the tumultuous production of ‘The Godfather,’ the seminal 1972 gangster film directed by Francis Ford Coppola. While the film primarily revolves around producer Al Ruddy’s struggles in making the film, it also touches upon the life of noted real-life mobster Joe Colombo. In the seventh episode of the series, Colombo suffers a tragic fate that will make viewers wonder about the crime boss’ real-life fate. If you are wondering about how Joe Colombo died and who killed him, here is everything you need to know! SPOILERS AHEAD!

How Did Joe Colombo Die?

Joseph Anthony Colombo Sr. (commonly known as Joe Colombo) was born on June 16, 1923, in New York City. He was the son of Anthony Colombo, a member of the Profaci crime family. Colombo grew up in New York in an Italian-American household. He dropped out of high school and joined the U.S. Coast Guard. After being relieved of his services in 1945, Colombo tried his hand at business. Eventually, Colombo would follow in his father’s footsteps and enter the Profaci crime family. He rose through the ranks and became a captain of the mob.

Giuseppe “Joe” Profaci, the head of the Profaci crime family, passed away in 1962, leading to a power struggle within the mob to control the family. Colombo emerged on top and secured his seat as the new head of the crime family, thereby renaming it the Colombo crime family. In April 1970, Colombo founded the Italian-American Civil Rights League, which worked as a political advocacy group but was secretly a front to improve the image of the mafia.

On June 28, 1971, Joe Colombo was attending the second Italian Unity Day rally in Columbus Circle. The rally was sponsored by the Italian-American Civil Rights League and was a major event in the Italian-American community. However, Colombo was shot three times during the rally, with one bullet hitting him in the head. Colombo survived the ordeal but was left paralyzed by the shooting. Colombo never completely recovered from the paralysis and died of a cardiac arrest on May 22, 1978, aged 54. He was survived by his wife, Lucille, and five children.

During the second Italian Unity Day rally, Jerome A. Johnson, a 24-year-old African-American, had shot Joe Colombo. Johnson attended the rally posing as a news reporter and obtained a press pass that allowed him to get close to Colombo. After he shot the revered mob boss, Johnson was swiftly killed by Colombo’s men. However, several news reports speculated that Johnson did not act alone and worked for Joseph “Joe” Gallo, also known as “Crazy Joe.”

A few months before the shooting, Gallo had returned from prison and refused to attend a peace meeting with Colombo. Moreover, during his time in jail, Gallo had grown close to Nicky Barnes and other gangsters from Harlem, a predominantly black neighborhood. Therefore, there was speculation that Gallo had plotted to murder Colombo and sent Johnson to execute the hit. However, there is no evidence connecting Johnson to Gallo. Ultimately, Colombo did not die as a result of the shooting. Therefore, technically he wasn’t murdered and died of health-related reasons.

Read More: Was Al Ruddy Fired From The Godfather? How Was He Reinstated?