Was Al Ruddy Fired From The Godfather? How Was He Reinstated? 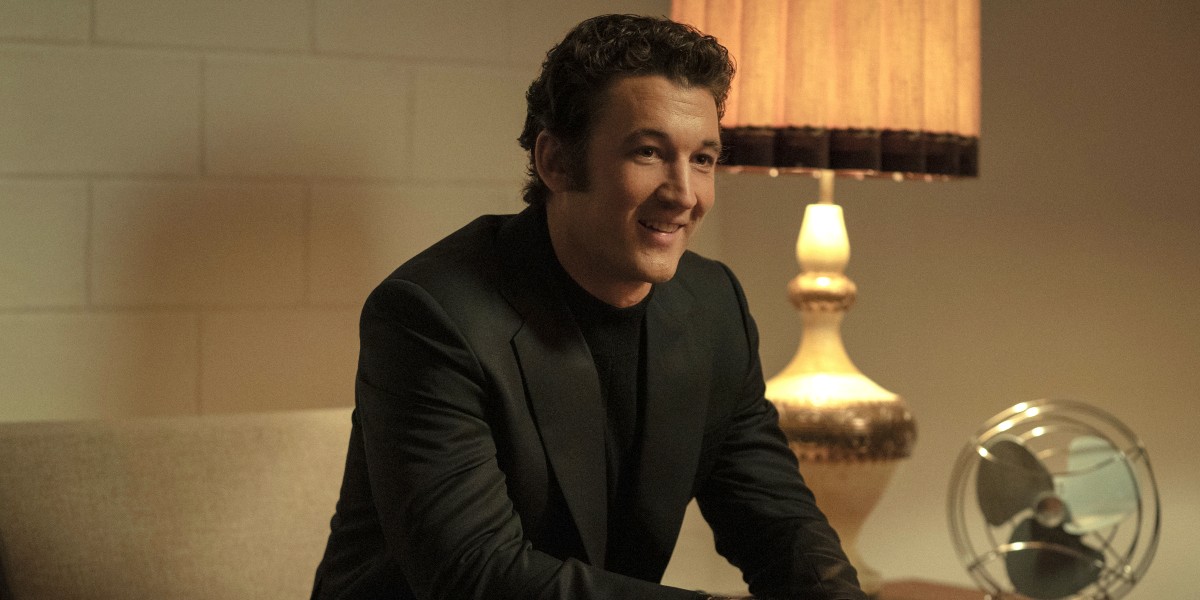 ‘The Offer‘ follows producer Albert S. Ruddy (Miles Teller) as he faces several challenges in developing and producing Francis Ford Coppola’s landmark gangster film ‘The Godfather.’ As the narrative progresses, Ruddy makes a deal with mob boss Joe Colombo which seemingly resolves all the issues the producer is facing in making ‘The Godfather.’ However, in the sixth episode, Ruddy’s association with the mob gets him effectively fired from the movie.

Nonetheless, Ruddy is quickly reinstated after the Paramount bosses realize that the film cannot be made without Ruddy. Given the dramatic nature of this plot thread, it is natural for viewers to wonder whether Ruddy was actually fired from the movie. If you are questioning the authenticity of Ruddy’s firing and subsequent return as the producer of ‘The Godfather,’ here is everything we have gathered on the matter! SPOILERS AHEAD!

Was Al Ruddy Fired From The Godfather?

In the sixth episode of ‘The Offer,’ titled ‘A Stand Up Guy,’ the news of Gulf & Western working with mobster Joe Colombo’s Italian-American Civil Rights League spread like wildfire. Gulf & Western CEO Charles Bluhdorn learns of Ruddy’s alignment with Colombo and the mafia amidst his plans to sell Paramount Pictures. After learning the news, Bluhdorn is infuriated at Ruddy and promptly fires the producer from ‘The Godfather.’

The show’s depiction of the incident is firmly rooted in reality. In reality, Al Ruddy was indeed fired from the production of ‘The Godfather’ shortly before filming for the movie was set to commence. Ruddy’s firing was sparked by the revelation of the producer’s association with Colombo and the Italian-American Civil Rights League.

However, unlike the show’s depiction, Ruddy was aware of the press conference, which revealed the news to the public. However, Ruddy wasn’t expecting mainstream media publications to cover the press conference. As Ruddy revealed, he went to meet Charles Bluhdorn immediately after the news made headlines. However, he was fired on the spot by an enraged Bluhdorn.

How Was Al Ruddy Reinstated?

While the show’s depiction of Ruddy’s firing from ‘The Godfather’ resembles reality, the process of the producer returning to the project differs from reality. In the series, after Ruddy is fired, his assistant, Bettye McCartt, visits Joe Colombo and reveals the incidents leading up to Ruddy’s firing. As a result, Colombo asserts his influence on the worker unions to halt the film’s production. Hence, Coppola and his unit are left stranded on the first day of the shoot. Eventually, Bluhdorn realizes that the film cannot be made without Ruddy and reinstates him as the producer of ‘The Godfather.’

In reality, after firing Ruddy, Bluhdorn visited the film’s set and advised Paramount head Robert Evans and director Francis Ford Coppola to find a new producer for the film. However, Coppola remained adamant that the film would only be made with Ruddy overseeing the production. As a result, Bluhdorn was left with no choice but to reinstate Ruddy. Hence, it is evident that the show dramatizes the actual events and crafts a more exciting story of Ruddy’s firing and subsequent return as the producer of ‘The Godfather.’ In comparison, the real-life events were quite bland, and the makers’ need to add fictional elements to tighten the tension in the narrative is understandable.