Were Robert Evans and Al Ruddy Friends in Real Life? 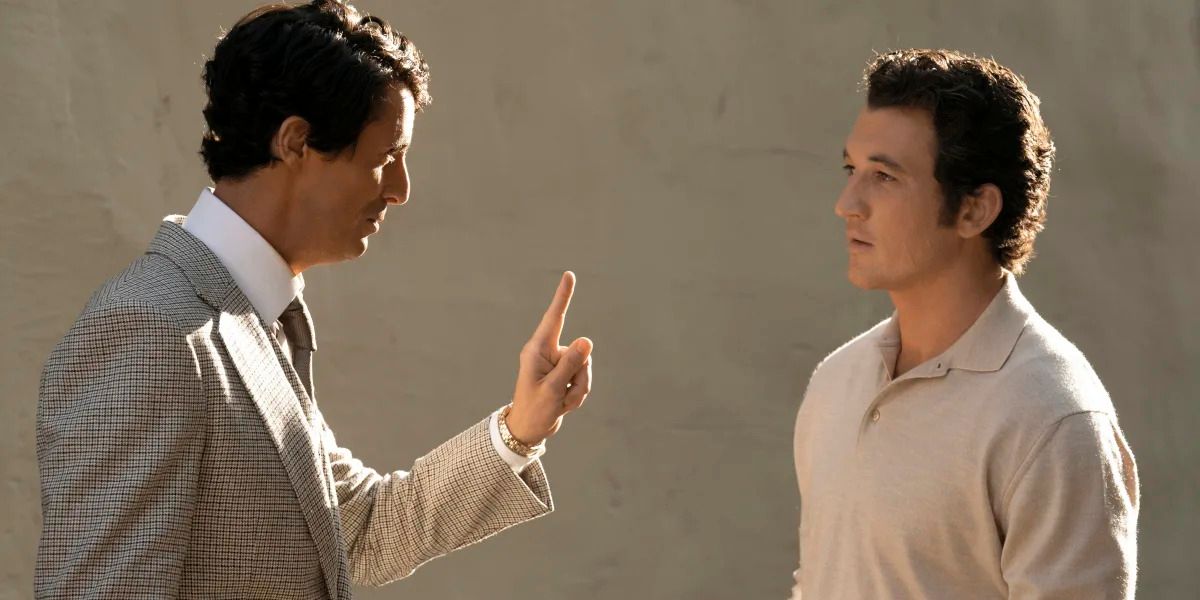 ‘The Offer’ is a biographical series that follows young producer Albert S. Ruddy on his quest to produce a cinematic adaptation of Mario Puzo’s novel ‘The Godfather.’ The film, directed by Francis Ford Coppola, was released in 1972 and is regarded as one of the finest gangster films of all time. However, during production, the creative team faces several challenges, which Michael Tolkin’s creation sheds light on.

Initially, Paramount Pictures’ Studio Head Robert Evans backs Ruddy and his decisions. However, the two butt heads over the casting for the role of Michael Corleone. The conflict ultimately dents their relationship with one another. Therefore, viewers must be wondering whether Robert Evans and Al Ruddy remained friends in real life or had a falling out. If you wish to find out the answers, here is everything we know in that regard! SPOILERS AHEAD!

Were Robert Evans and Al Ruddy Friends in Real Life?

Robert Evans (born Robert J. Shapera) was the studio head of Paramount Pictures when Albert S. Ruddy joined the studio as a producer. As ‘The Offer’ depicts, Ruddy was likely offered the job at Paramount after a meeting with Evans. Later, Ruddy was offered the chance to produce a film adaptation of Mario Puzo’s novel ‘The Godfather,’ to which Paramount Pictures held the film rights. Ruddy faced several issues while making the film and also had to deal with mobsters who were opposing the adaptation.

In ‘The Offer,’ during the casting stage of the film, Ruddy insists on having actor Marlon Brando portray Vito Corleone while wanting to hire a then relatively unknown Al Pacino for the role of Michael Corleone. However, Evans disapproves of both choices. In both scenarios, Ruddy goes behind Evans’ back and seeks the approval of CEO Charles Bluhdorn. The behavior leaves Evans angry at Ruddy.

In reality, Evans did have issues with most of the early casting choices for the film picked by director Francis Ford Coppola. As per reports, Evans was especially against the casting of Al Pacino. However, the situation was later resolved, and Pacino was cast in the film. In exchange, Evans had Coppola cast James Caan instead of Carmine Caridi as Sonny Corleone. Although Evans admitted that he and Coppola had a heated debate over the decision, Ruddy was likely not a part of the discussion. Hence, it is unlikely that Evans and Ruddy’s relationship soured over the matter.

Furthermore, after Ruddy made an agreement with mob boss Joe Colombo, Bluhdorn was reportedly furious with the producer. However, it was Evans who explained the agreement’s merits to Bluhdorn. Likewise, Evans also helped in freeing Pacino from his contract with MGM so that he could star in ‘The Godfather.’ Thus, it is evident that not only was Evans a major part of the production of ‘The Godfather,’ but he also helped Ruddy during the process. Additionally, there are no reports of a personal rift between Ruddy and Evans during the film’s production. Ultimately, it is safe to say that Ruddy and Evans remained on good terms throughout the making of ‘The Godfather.’

Read More: Were Marlon Brando and Frank Sinatra Friends or Did They Hate Each Other?