Were Albert Ruddy and Joe Colombo Friends in Real Life? 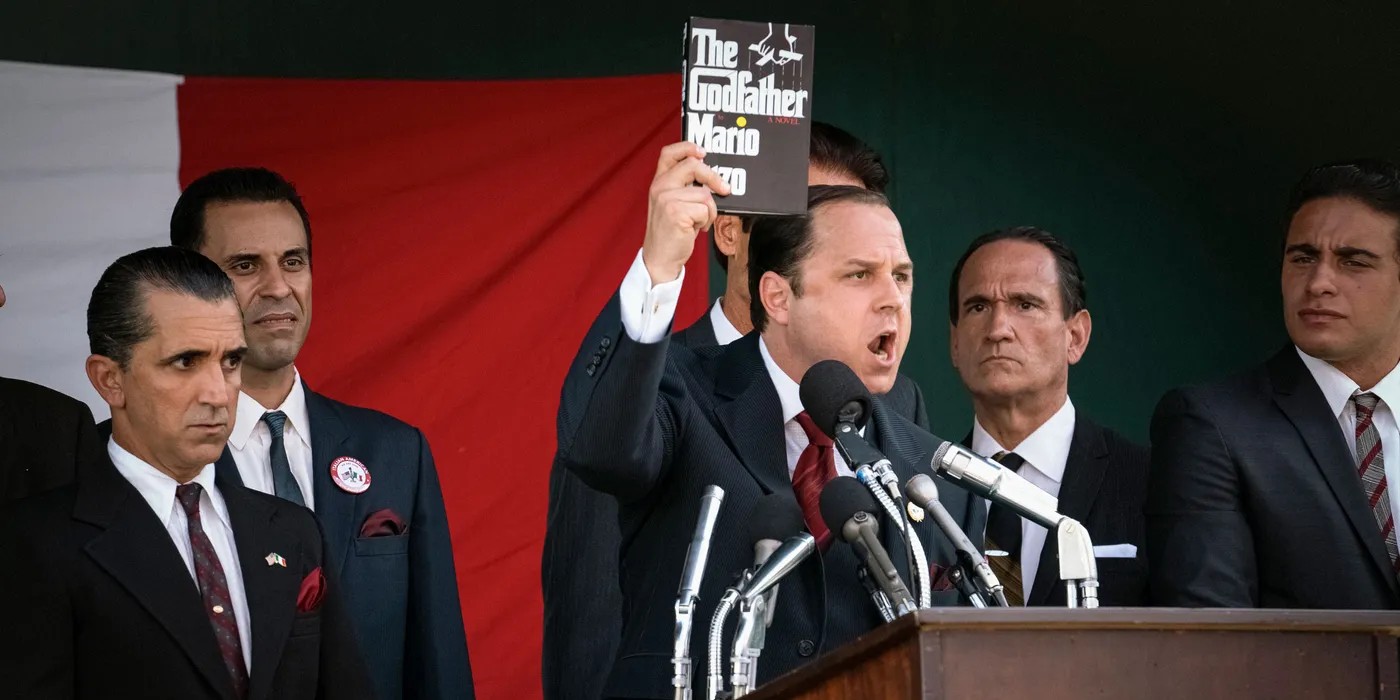 Created by Michael Tolkin, ‘The Offer’ is a biographical drama series that retells the story of how Albert S. Ruddy produced the evergreen mafia movie ‘The Godfather.’ Director Francis Ford Coppola’s adaptation of Mario Puzo’s novel of the same name would revitalize not only the dying genre but also become a revered piece of cinema history.

However, there were plenty of challenges in the film’s production, and the Italian-American mafias of New York City were a major threat. The series depicts that Ruddy cut a deal with mob boss Joe Colombo to ensure a smooth production. However, did the duo really know each other in real life? Let’s find out!

Were Albert Ruddy and Joe Colombo Friends in Real Life?

In March 1970, Albert S. Ruddy was attached to produce a feature film adaptation of Mario Puzo’s book ‘The Godfather’ for Paramount Pictures. Ruddy was hired despite his previous two films failing to yield tangible box office results due to his ability to deliver projects below budget. With a bestselling novel like ‘The Godfather’ to adapt, it seemed like Ruddy had finally found a winner. After he hired Francis Ford Coppola to direct the film, production on the project was geared to go on floors in 1971. However, just weeks before filming, Ruddy faced many issues due to Italian-American politicians and organizations opposing the project.

Ruddy decided to approach mobster Joseph “Joe” Anthony Colombo Sr, the head of the Colombo crime family, to resolve the issues. While Colombo was a known mafia boss, he had risen in power in New York after he formed the Italian-American Civil Rights League, a political advocacy group. Given Colombo’s stature within the Italian-American community, he was the right person to help Ruddy. However, convincing the mafia don was no easy task.

Before directly meeting with Colombo, Ruddy corresponded with Colombo’s son, Anthony Colombo. Together the duo worked out tentative terms to reach an agreement with Colombo. As per their discussion, Ruddy had promised to remove terms such as “mafia” and “‘Cosa Nostra” from the script. Ruddy also agreed to let the mafia read and approve the film’s script. The producer also promised to donate the funds from the film’s premiere to the Italian-American Civil Rights League as a gesture of goodwill.

Eventually, Ruddy met with Colombo for the first time on February 25, 1971, at the Park Sheraton Hotel in New York. Unlike the show’s depiction, the meeting was prearranged, and Ruddy wasn’t brought to meet Colombo at gunpoint. During their discussion, Ruddy explained that the movie he was making was about a corrupt society and assured the mafia don that it would not tarnish the image of the Italian-American community. Thus, Colombo and Ruddy came to an agreement, and the production of ‘The Godfather’ did not face any harassment from the mafia or the politicians while filming in New York City.

After location filming was wrapped, Ruddy and his crew returned to Los Angeles, and there are no further reports of the producer having any contact with the mafia boss. Meanwhile, Colombo was shot three times during a rally in Columbus Circle on June 28, 1971. The incident paralyzed him, and Colombo later died of a cardiac arrest on May 22, 1978. On the other hand, Ruddy would find success in Hollywood with ‘The Godfather.’ Ultimately, it is safe to say that the contact between Ruddy and Colombo was brief and limited to work. Although they were on friendly terms with each other, it is unlikely that they were actually friends in real life.