How Did John Profumo Die? 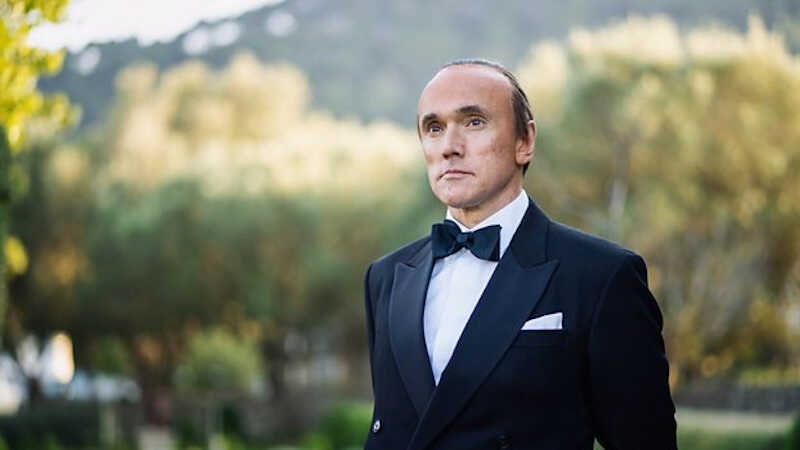 ‘The Trial of Christine Keeler’ is a British television drama series that gives us a detailed account of the iconic 1960s “Profumo Affair” – a scandalous liaison between a British Minister and model Christine Keeler that threatened to bring down an entire government. Told from Christine’s perspective, we see how she got involved with Harold Macmillan’s Conservative Party’s Secretary of State for War, John Profumo, and how that turned her entire world upside down. So now, because it’s been so long, let’s find out more about the politician himself and how he passed away, shall we?

Who Was John Profumo? 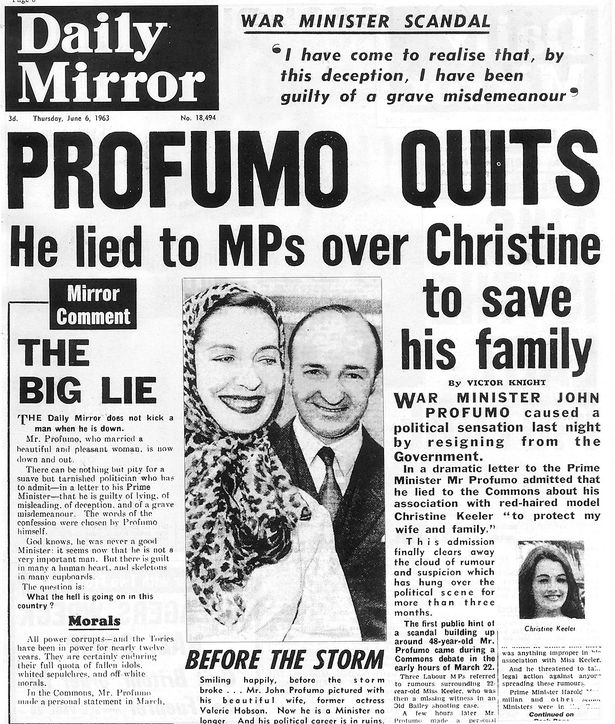 John Dennis Profumo was born on January 30, 1915, in Kensington, London, to a well-off family. He graduated from Harrow School before attending Brasenose College, Oxford, where he studied law. In college, he was also a member of a private club, the Bullingdon Club, known for its wealthy affiliates, grand events, and occasionally wicked behavior. Following that, John joined the British Army, eventually getting commissioned into the Royal Armored Corps as a second lieutenant in 1939. Shortly thereafter, while he was still serving the country, he was elected as a Conservative Member of Parliament, where his ambition helped him quickly rise through the ranks.

At a country estate party in July 1961, 46-year-old John Profumo, who then held the position of Secretary of State for War, met 19-year-old showgirl Christine Keeler and began an affair with her. Fast forward two years, and when the news of their relationship broke in early summer, John told the House of Commons that there had been “no impropriety whatsoever” in his “acquaintanceship with Miss Keeler.” But not ten weeks later, he confessed and resigned from his post, expressing a “deep regret” over his actions. After his resignation, John worked as a volunteer at Toynbee Hall, a charity in London, where he became the chief fundraiser thanks to his political skills and contacts.

How Did John Profumo Die?

In his later years, John Profumo was able to restore his status of respectability. He got appointed a Commander of the Order of the British Empire (CBE, Civil Division) during a ceremony at the Buckingham Palace from Queen Elizabeth II herself. And then, in 1995, Conservative Prime Minister Margaret Thatcher invited him to the official dinner celebration of her 70th birthday, where he had the honor of sitting next to the Queen. But still, John’s public appearances following the scandal remained occasional, and he preferred to live his life away from the spotlight.

On March 7, 2006, John Profumo suffered a stroke, after which he was admitted to London’s Chelsea and Westminster Hospital. And two days later, just before midnight, he passed away at the age of 91, surrounded by his closest friends and family. In the days that followed, John was cremated, and his ashes were buried right next to those of his wife’s, Valerie Hobson’s, at the family vault in Hersham. Although he never spoke about it, John’s friends believed that he seldom experienced a day where shame did not greet him for how he ended his political career.

But, in saying that, they hoped that John would be remembered for his charity work and his overall contribution to society as much as he was for the 1963 scandal that led to his fall from political grace.

Read More: Is Mandy Rice-Davies Alive? What Happened to Her?