Is Mandy Rice-Davies A Real Person? What Happened to Her? Is She Alive? 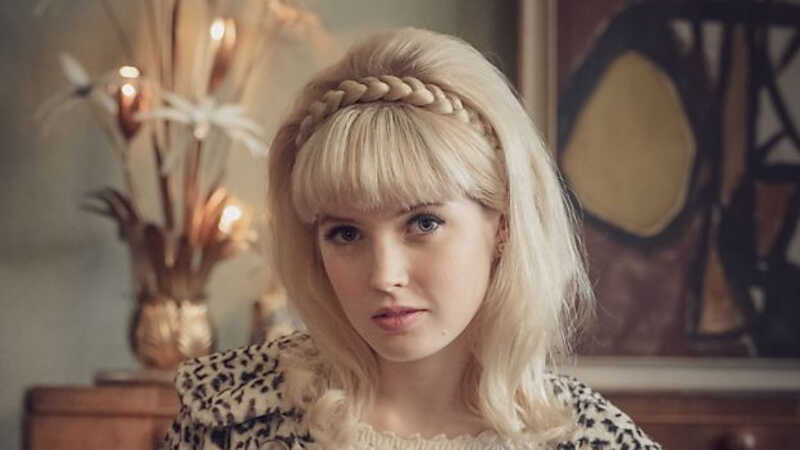 ‘The Trial of Christine Keeler,’ a BBC One British drama that has made its way to HBO MAX, retells the story of the “Profumo Affair” – a scandalous 1960s controversy that brought down the Conservative Party government of Prime Minister Harold Macmillan in the United Kingdom. Involving a love triangle between the Secretary of State for War, a spy, and model Christine Keeler, this six-part series recreates London during this period and is told from Christine’s perspective. So, of course, Mandy Rice-Davies (portrayed by her uncanny lookalike Ellie Bamber) had a crucial role to play as well.

Is Mandy Rice-Davies A Real Person? 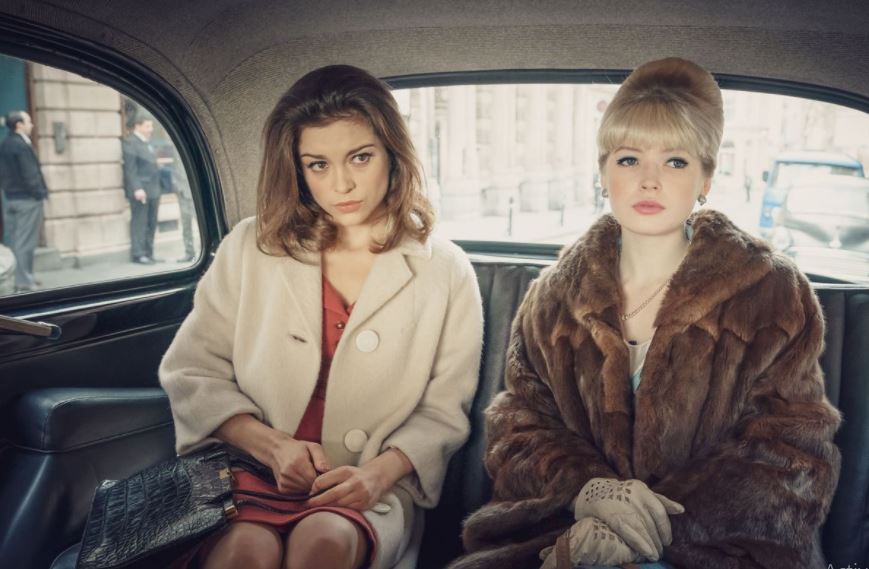 Unlike what people usually tend to believe, Mandy Rice-Davies is a real person. Marilyn Davies, who later became known as Mandy, was born on October 21, 1944, near Llanelli, Wales. During her childhood itself, she moved to Solihull, Warwickshire, where she attended Sharmans Cross Secondary Modern School and worked at a farm, assisting with the horses there. At the age of 15, Mandy obtained a weekend job as a clothes model in Birmingham, which prompted her to pursue a career in entertainment and move to London. And while she worked as a showgirl at Murray’s Cabaret Club in Soho, she met Christine Keeler and Stephen Ward.

Christine and Mandy became fast friends, which is why, when the news of the “Profumo Affair’ broke out, she, at the age of 18, became involved in the scandal as well, having been intimately involved with a few prominent people herself. But Mandy is possibly the only one who emerged from the incident unscathed. In fact, it is she, not Christine, whose words became the most famous. When Stephen Ward went on trial for living off of immoral earnings (from pimping Christine and Mandy, amongst others), Mandy, who, when cross-examined and asked why 56-year-old Lord Astor denied sleeping with her, replied with a giggle: “Well, he would, wouldn’t he?”

In 1979, this quote of her’s was entered into the third edition of the Oxford Dictionary of Quotations and is now so widely referenced that it is often abbreviated to MRDA (Mandy Rice-Davies Applies).

What Happened to Mandy Rice-Davies? Is She Alive?

Mandy Rice-Davies completely took advantage of the notoriety the Ward trial brought her, comparing herself to Admiral Horatio Nelson’s, 1st Viscount Nelson’s mistress, Lady Hamilton. She subsequently bought a flat near Gloucester Road from the money she’d earned by talking to newspapers and even had a brief stint as a singer. She then appeared in several television and film productions, including ‘Absolutely Fabulous,’ ‘Nana,’ ‘Hide and Seek,’ ‘Black Venus,’ and ‘Absolute Beginners,’ but remained uncredited for most of them.

Mandy’s most lucrative gigs, though, remained in bars and clubs around the world. Not only was she paid exuberant amounts to perform in different countries – £150 a night for working at Eve’s Bar in Munich, and £2,000 a week to sing at Le Cordon Blue – but she also managed to open up a few nightclubs herself. They were called Mandy’s, Mandy’s Candies, and Mandy’s Singing Bamboo, and were located in Israel, where she lived with her husband, businessman Rafael Shaul. Then, in 1980, she co-wrote and published her autobiography, ‘Mandy.’ 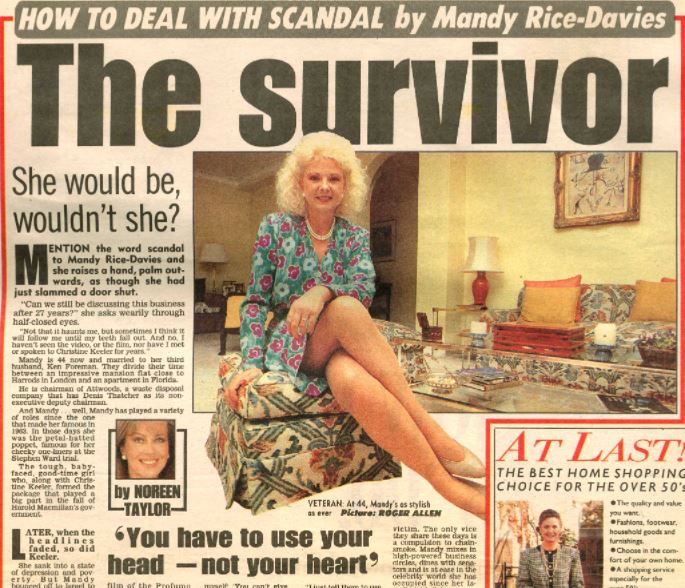 Within the book, Mandy credited her work in London’s Working Men’s Clubs as the most fruitful, writing, “One-night stands were particularly well paid. A night here and a night there meant £250 a time.” Fast forward a few years, and in 1989 Mandy wrote a novel entitled ‘The Scarlet Thread.’ Subsequently, the former showgirl changed her name to Marilyn Foreman and began mixing with her third husband’s elite crowd, which involved Denis and Margaret Thatcher (Prime Minister of the UK), with whom she soon became close friends.

As the years passed on, Mandy Rice-Davies became all the more dismissive of the scandal that shaped her life, referring to it as a “pimple.” And when she settled into respectability, she didn’t mind the media scrutiny about her past or career one bit. On December 18, 2014, after having lived a good life, Mandy Rice-Davies passed away, at the age of 70, from cancer. She is now survived by her third husband, millionaire businessman Ken Foreman, and her daughter Dana.