How Did Joshua Powell and His Children Die? 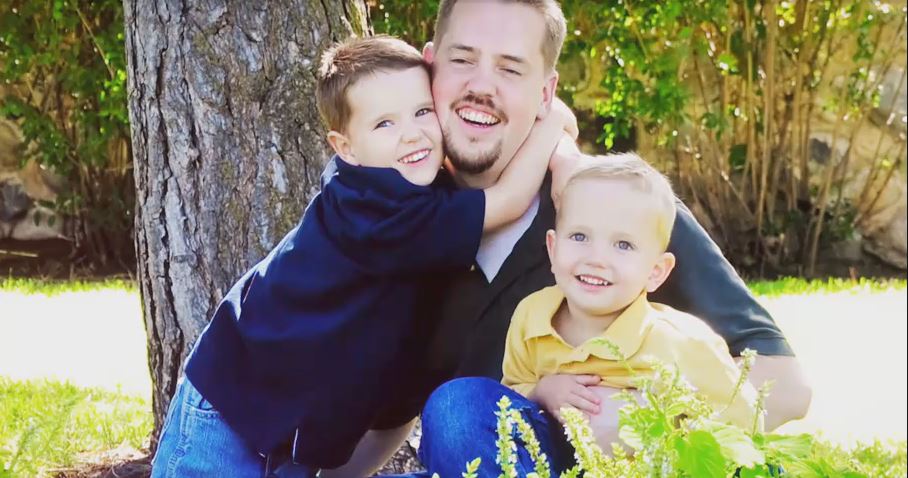 ABC’s ’20/20: If Something Happens to Me’ chronicles the mind-boggling tale of a wife and mother who vanished without a trace from her Utah home in late 2009. It examines the mysterious circumstances surrounding Susan Powell’s disappearance, her secret will where she mentioned her tumultuous marriage, and the tragic deaths of her husband and two sons, which transpired over two years later.

This episode details everything in an attempt to get to the heart of the case and give closure to all those affected by it, yet the question of why still remains. But if you’re here because you’re wondering what happened to her husband and children in particular, you’ve come to the right place.

Who Were Susan Powell’s Husband and Children?

In November 2000, Susan met Joshua Powell, a classmate at The Church of Jesus Christ of Latter-Day Saints Institute of Religion course, during a dinner party at his Tacoma apartment. The two clicked, began a relationship, and eventually got married at the Portland Oregon Temple in April 2001. Together, they relocated to West Valley City, Utah, a suburb of Salt Lake City, where they welcomed their two sons, Charles, who was born on January 19, 2005, and Braden, who was born on January 2, 2007.

After Susan disappeared in December of 2009 and the suspicion fell on Joshua, he took his sons and moved to Puyallup, Washington, where he occupied a home with his father, Steven. However, in September of 2011, after it came to light that Steven was obsessed with his son’s wife and had videotaped numerous women and young girls, including Susan, without their knowledge, he was arrested on charges of voyeurism and child pornography.

Joshua’s kids were subsequently taken away from him because of the unsafe environment, and he was court-ordered to move out of Steven’s home and undergo a series of evaluations if he wanted to regain custody of them. After all that, Joshua, because of his own shortcomings, was only allowed visitation with his sons several times a week, supervised by a social worker. Joshua was further recommended to receive a psychosexual evaluation after cartoon-ish images simulating child pornography, bestiality, and incest were found on a computer in his home.

How Did Joshua Powell and His Children Die? 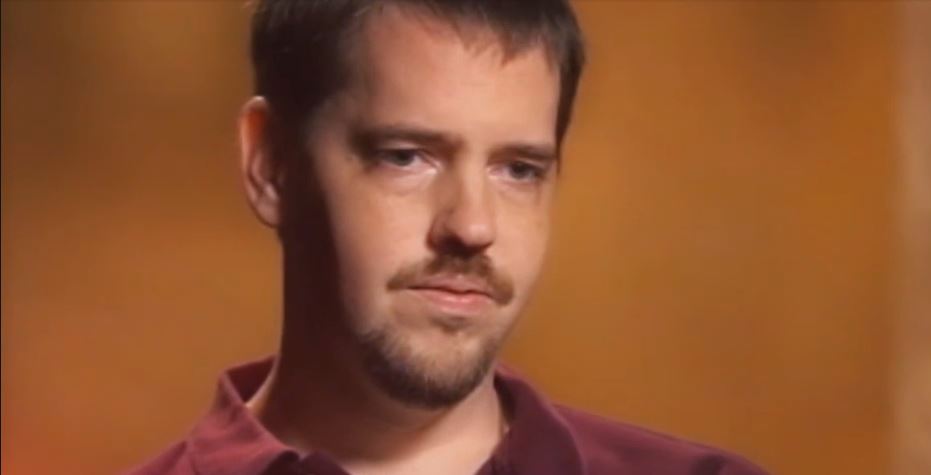 On February 5, 2012, the social worker who had taken Charles and Braden for a supervised visit at Joshua’s new place in South Hill Hall called 911. She reported that she was supposed to stay and monitor the meeting, but Joshua had grabbed the boys and wouldn’t let her through the door. Soon thereafter, the house exploded, killing Joshua and the two toddlers. There was a relatively brief investigation, but it confirmed that the explosion was pre-planned and that this was nothing but a case of a double murder and suicide.

The official cause of death for Joshua, Charles, and Braden Powell was determined to be carbon monoxide poisoning. However, a medical examiner noted that both children had significant chopping-like injuries on their heads and necks. A hatchet was recovered in the charred debris near Joshua’s body, and investigators believe that he attacked the boys with it before the overwhelming smoke and fumes rendered him unconscious.

They also found two empty five-gallon cans of gasoline on the premises, as well as evidence that it had been spread throughout the house. Along with all this, Joshua had e-mailed his friends and family minutes before the incident to say goodbye and had given his son’s toys and books to charities the day before, foreshadowing his plans. Charles and Braden Powell are both buried at Woodbine Cemetery, which also contains a memorial for their lost mother, whereas Joshua’s remains were cremated.