How Did Justin Pierce and Harold Hunter Die? 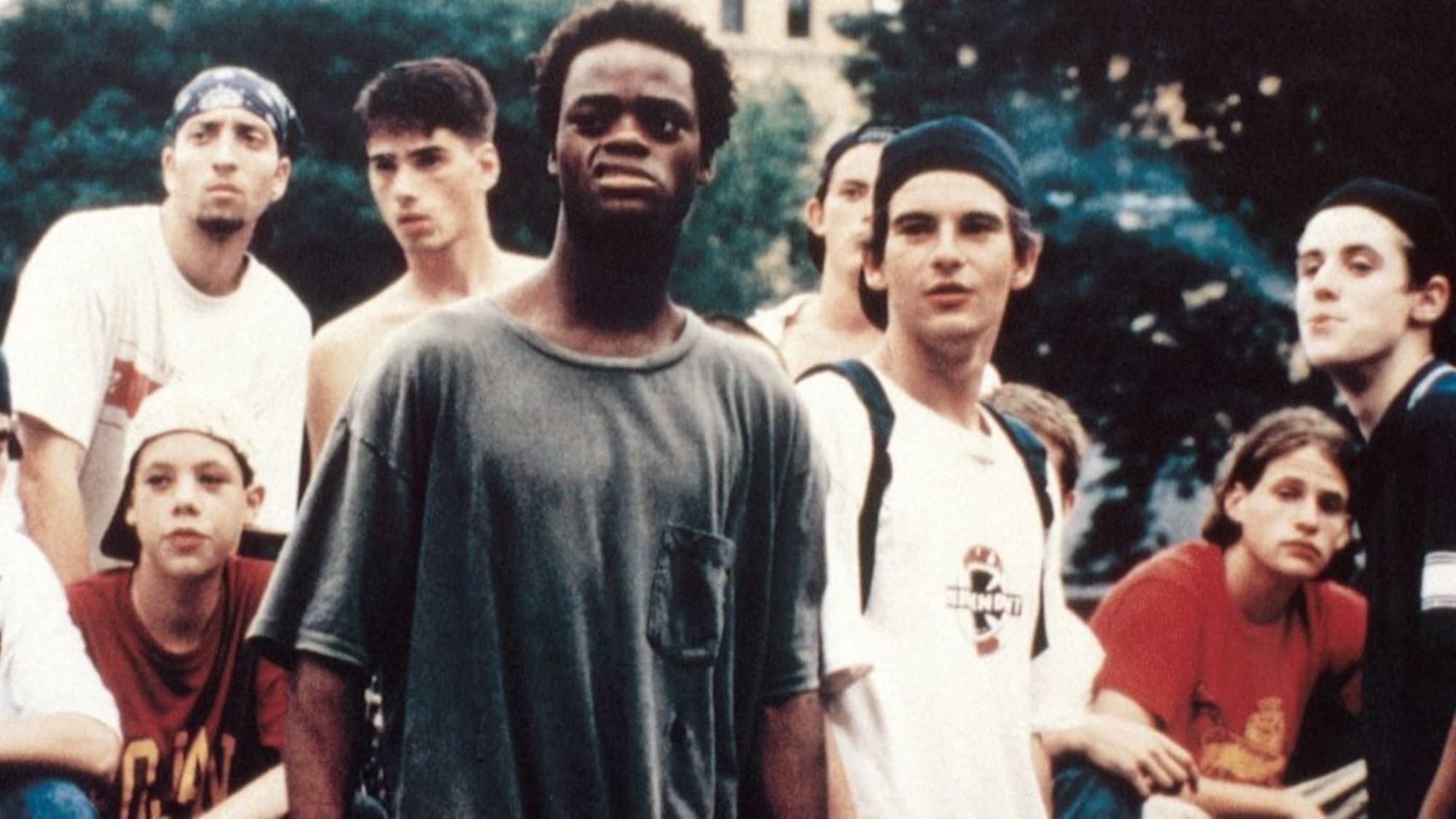 Hulu’s ‘Kid 90’ is a documentary that delves deep into the entertainment industry’s reality, all the while portraying the wholly unique yet somehow relatable adolescent years of those who grew up within it in the 1990s. With Soleil Moon Frye, who carried a camera everywhere she went, as the director and producer of this autobiographical film, we see precisely how she and her friends were affected by the media storm that followed them. More importantly, though, paying tribute to those like Justin Pierce and Harold Hunter, we also get to comprehend how a career in Hollywood sometimes does more harm than good.

How Did Justin Pierce Die?

Born on March 21, 1975, Justin Charles Pierce’s breakout performance as Casper in the 1995 movie ‘Kids’ made him a star overnight. The actor and skateboarder had a tumultuous life as a teenager. After his parents separated when he was 15, he began acting out. Justin dropped out of high school, moved away, and even got arrested for marijuana and heroin possession. It was only when he moved back in with his folks at the age of 19 that things got better for him. After all, it was then that Justin was discovered by controversial photographer Larry Clark while skateboarding in Washington Square Park in New York. 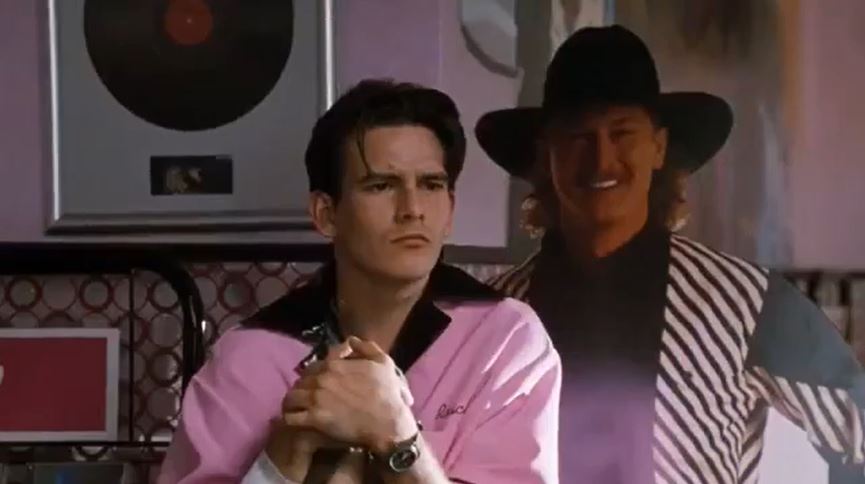 From there, Justin moved to Los Angeles to further his acting career and landed roles in movies like ‘A Brother’s Kiss’ (1997), ‘Freak Weather’ (1998), ‘Too Pure’ (1999), ‘Pigeonholed’ (1999), and many more. During this period, Justin also married stylist Gina Rizzo in Las Vegas, Nevada. And although everything seemed to be going well for him, that was not the case. After all, on July 10, 2000, while the 25-year-old was in Las Vegas post the release of his film ‘Next Friday,’ he hanged himself in his Bellagio hotel room. Justin apparently left two suicide notes behind, but they have never been released to the public.

How Did Harold Hunter Die?

Born on April 2, 1974, Harold Atkins Hunter, like Justin Pierce, rose to fame thanks to his role in Larry Clark’s 1995 film ‘Kids.’ Before that, though, he had already been featured in a 1989 issue of the Thrasher magazine, in a piece that profiled the skateboarding scene in New York City. As a multi-talented skateboarder and actor, Hunter was touring with Zoo York in his early teens. However, his charm and spirit were the two things that made people believe that he could break all bounds within the two industries.

In the years that followed, Harold appeared in the critically acclaimed TV series ‘Kung Faux,’ an episode of ‘Miami Ink,’ and in movies like ‘Hand on the Pump’ (1998), ‘Frezno Smooth’ (1999), and ‘Man Under Wire’ (2005). But skateboarding was his entire life. As per reports, because Harold never held a day job and acting roles got harder to come by with each passing day due to his growing age, he always appeared to be one bad move away from being broke or homeless. Yet, he still dabbled in drugs.

On February 17, 2006, the 31-year-old was found dead in his Lower East Side apartment by his brother Ronald. His cause of death – a cocaine-induced heart attack. But the thing is, even though Harold has passed, buried in the Woodlawn Cemetery in The Bronx, he continues to be a part of the New York skateboarding industry. After all, the Harold Hunter Foundation (HHF) has been established under his name to provide support, opportunities, and advocacy to the youths interested in the sport.

Read More: How Did Sean Caracena and Shannon Wilsey Die?