How Did Lucia Scam Albie in The White Lotus, Explained 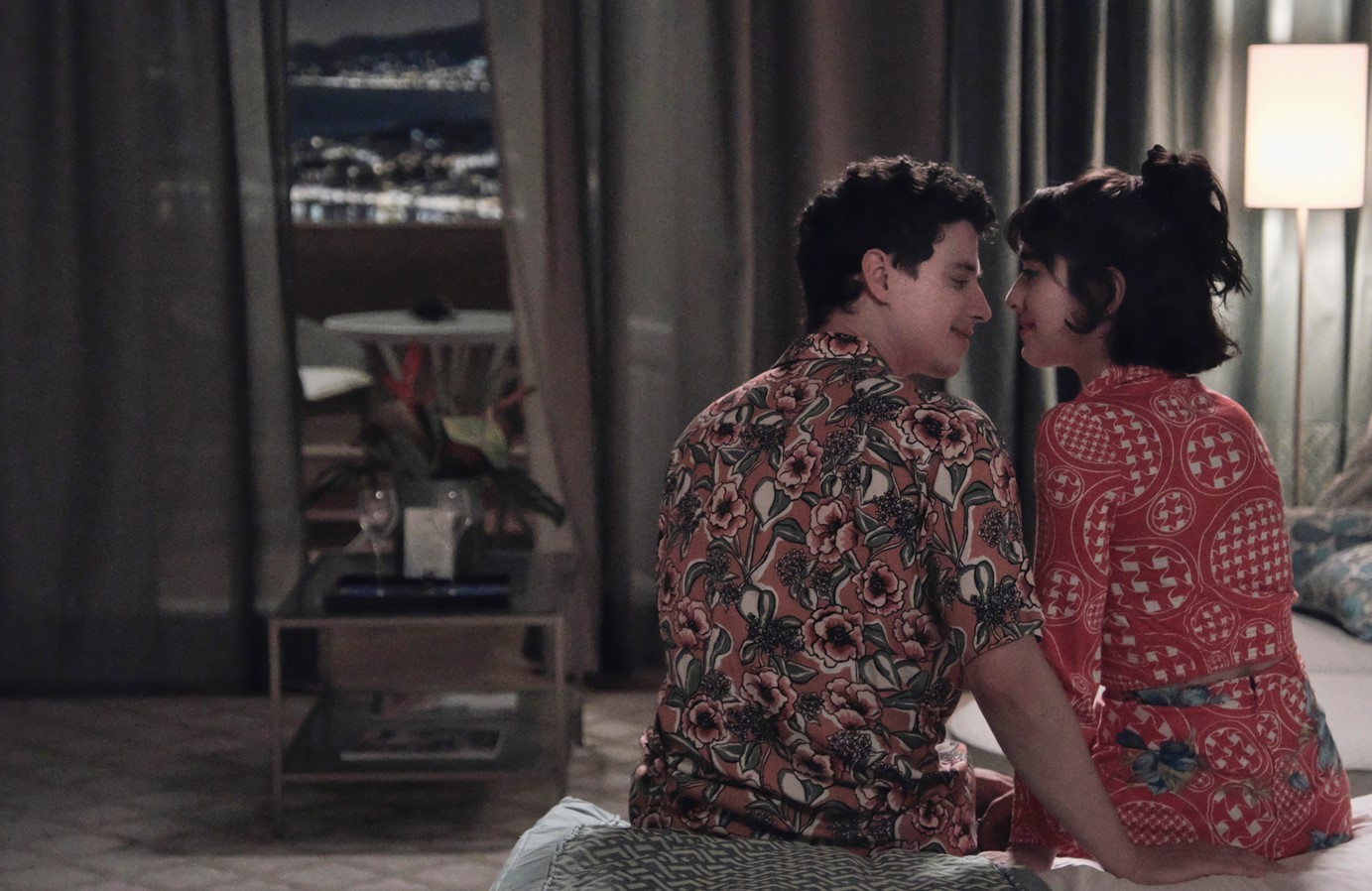 If the main theme of the first season of ‘The White Lotus’ is wealth disparity, it is changed to sexual politics in season 2. The setting has also changed — from Hawaii to Sicily. Like in the first season, there are multiple stories intersecting each other in season 2. Lucia (Simona Tabasco) is a local sex worker. At the start of the season, she and her friend Mia (Beatrice Grannò) await at the dock for the arrival of Lucia’s client, who turns out to be Dominic Di Grasso (Michael Imperioli), a Hollywood heavyweight who has come to Italy in search of familial roots along with his father Bert (F. Murray Abraham) and his son Albie (Adam DiMarco).

Albie and Lucia meet, grow close, and start to make plans for the future. When everything seems to go well, Lucia disappears, and Albie realizes that he has been scammed. If you are wondering how Lucia pulled the scam off, here is what you need to know. SPOILERS AHEAD.

How Did Lucia Play Albie?

In his post-finale commentary, series creator Mike White points out one of the final scenes of the season, where we see the three generations of the Di Grasso men standing in a queue. As an attractive woman passes them by, all three turn and look at her. White remarks that their relationships with women will always be fraught with their sexual desire.

The three Di Grasso men have variations of the same problem, and they all are products of their time. Bert was a blatant philanderer who thinks nobody knew about it and that he had a great marriage, not realizing that his wife died bitter and angry. Dominic knows that he is addicted to sex and makes active efforts to change, but his addiction often gets the better of him. As for Albie, his Stanford education and 21st-century upbringing haven’t necessarily mellowed his sexual desire; it just manifests in a different way. Unlike the different shades of chauvinism of his grandfather and father, Albie’s interaction with women takes the shape of a pervasive type of male feminism, and Lucia exploits this.

The two of them begin to interact after Portia, the girl that Albie was initially interested in, starts spending time with Jack, the buffed-up Brit who arrives at the hotel with his supposed uncle. Albie has established himself as extremely naive earlier in the season. His first interaction with Lucia simply makes that fact clear to her. Albie doesn’t even realize that Lucia is a sex worker until she asks money for her services. And even after that, he decides to pursue a romantic relationship with her, believing that he can be her knight in shining armor and deliver her from a life he thinks is filled with misery and horror.

Dominic sees all this but can’t tell his son that he is Lucia’s former client because he will lose the only person with access to his estranged wife. Smart as she is, Lucia probably figures this out as well. She even makes Dominic and Bert feel sympathy for her by claiming that she is being exploited by her pimp, Alessio, who, in reality, is a friend of hers. We first see him in the season premiere, where he has a pleasant interaction with Lucia. 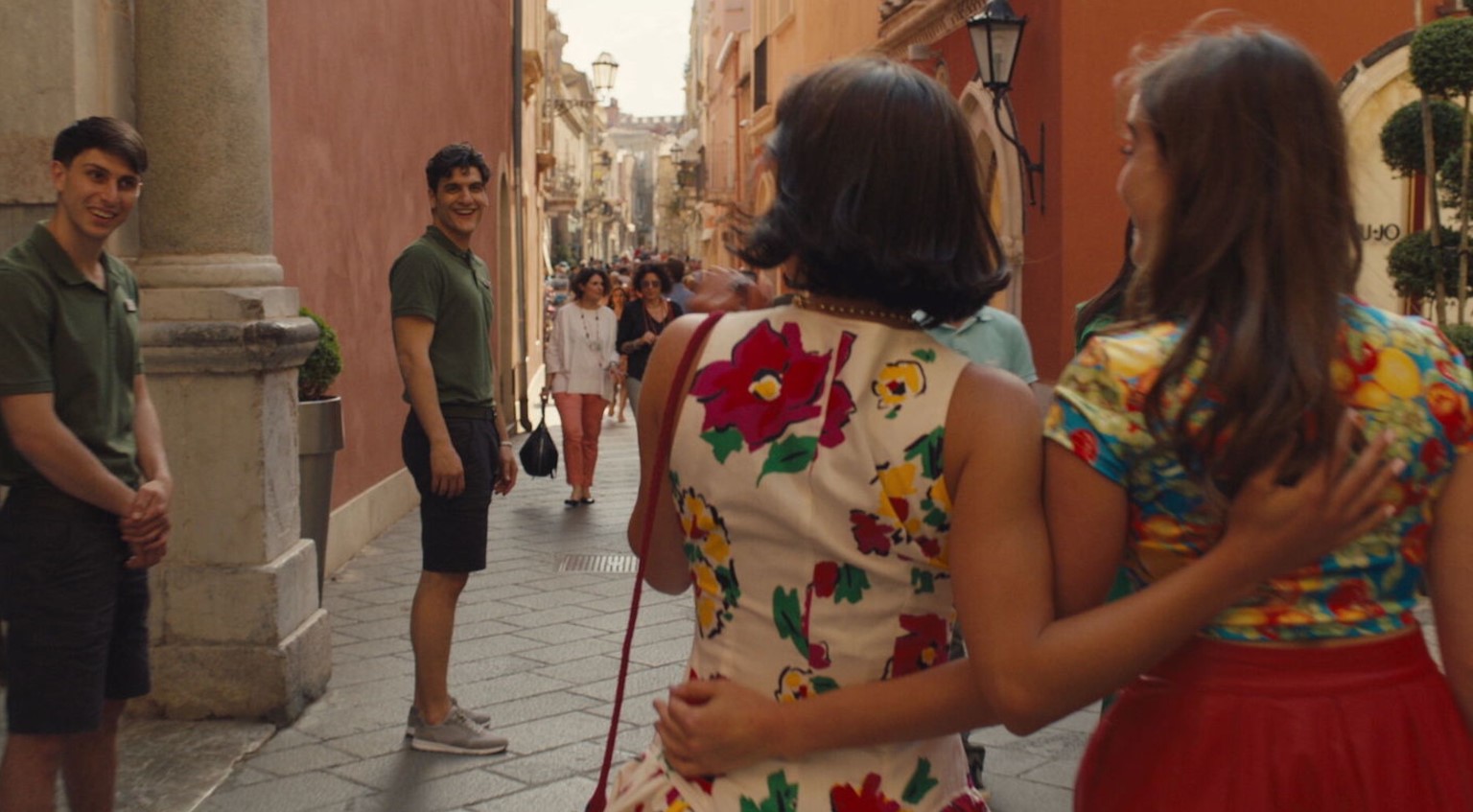 Although Dominic doesn’t tell his son the truth outright, he keeps warning him. However, Albie has no time to heed the advice of his sex addict of a father. When Lucia tells him that she needs €50,000 to get out of her line of work, Albie goes to the same man demanding the money, calling it a karmic payment. He has the audacity to belittle Dominic’s work and practically barter his mother for a woman he doesn’t know.

When Lucia quite predictably takes the money and leaves, all Albie can do is shrug his shoulders and declare that he has been played. Despite all this, the outcome is favorable for almost everyone involved. The money really isn’t that much for Dominic, and his wife is willing to talk to him again. Lucia gets the money she needs to start her business. Albie reunites with Portia, who is coming off her own romantic disaster. However, there is also Abby, Dominic’s wife and Albie’s mother, who has agreed to let her troubled husband back into her life because of the actions of her naive son.

Read More: Where Will The White Lotus Season 3 Take Place? Who Will be in It?