How Did Lucy Die in Sanditon? 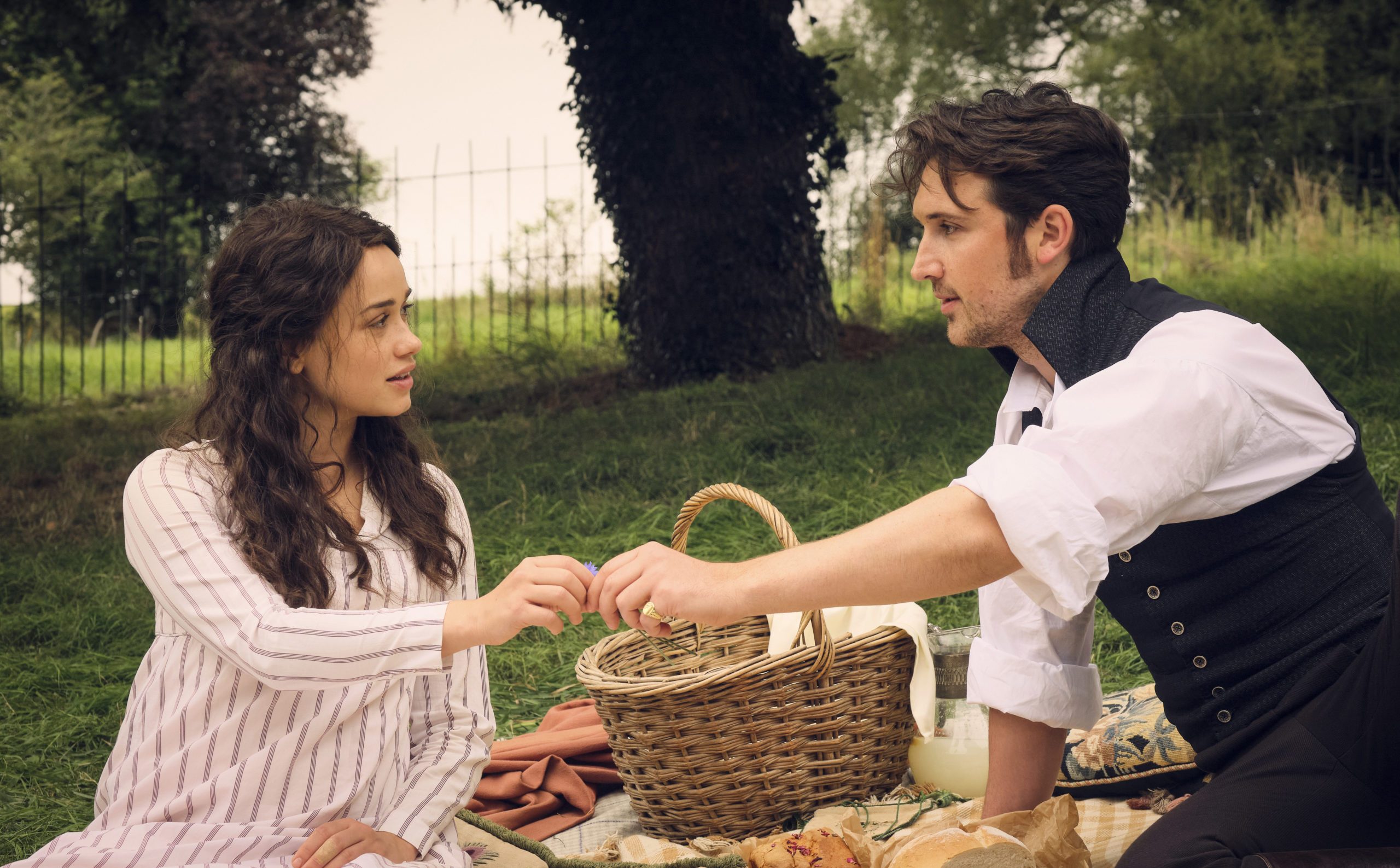 ‘Sanditon‘ is a period drama TV series based on Jane Austen’s eponymous unfinished novel. Developed for the small screen by Andrew Davies, it revolves around Charlotte Heywood, who goes to spend the summer in the intriguing seaside resort town of Sanditon. There, she meets the handsome and brooding Sidney Parker, and they fall in love. However, he sacrifices his feelings for her and marries a wealthy widow named Eliza Campion to save his family from drowning in debts.

A heartbroken Charlotte leaves Sanditon, only to return later when Sidney has an untimely death abroad. She then catches the eye of two handsome new suitors — the charming Colonel Lennox and the reclusive widower Alexander Colbourne. As Charlotte gets to know them better, a shocking connection is revealed between them and Alexander’s late wife Lucy. Intrigued to find out what happened to her? Let’s find out together! SPOILERS AHEAD.

How Did Lucy Die?

Colonel Francis Lennox immediately gets attracted to Charlotte when he comes to Sanditon with his battalion. While he attempts to woo her, she gets appointed as a governess by Alexander Colbourne. Charlotte tries her best to discipline his niece Augusta and daughter Leonora and gradually manages to win their trust, but he still remains reserved and avoids questions about his late wife. Colonel Lennox finds out about Charlotte’s job and he warns her to stay away from Alexander after divulging their strained past. As per the Colonel, Alexander married Lucy, the woman he loved, and went on to destroy her life.

Though shocked at this information, Charlotte feels confused because Augusta too, mentions something similar and states that Lucy’s marriage suffocated her and that she was unhappy with Alexander. This does not deter Charlotte from getting close to him, and despite his denial, Alexander also begins changing under her influence. Upon her advice, he starts taking Augusta to social events such as Lady Denham’s garden party. Colonel Lennox arrives at the event as well, and both men immediately clash over impressing Charlotte in the archery competition. This leads to a heated argument between them and Alexander orders her to avoid Colonel Lennox.

Later, Charlotte and Alexander reconcile when he apologizes to her, and she invites him to the Parkers’ ball. He initially refuses but surprises everyone by turning up and dancing with her. Colonel Lennox gets irked seeing their closeness and decides to propose to Charlotte, to keep her away from Alexander. She turns him down and declares that she doesn’t reciprocate his feelings, but he refuses to listen and persists. When she still does not give in, Colonel Lennox forces himself upon her and threatens her with his position.  Luckily, Alexander arrives there and she walks away with him.

Charlotte then confronts Alexander about his past and implores him to tell her the truth. When he hears what Colonel Lennox told her about Lucy, he gets angry and rubbishes those claims. Alexander shares that he and Lucy got married rather young and while she wanted to stay in London amidst society, his reclusive nature made it difficult for him. Hence, she stayed back there while he returned to Sanditon, and slowly they began drifting apart due to the distance.

Suddenly, one day Alexander got the news that his wife was in trouble and he rushed to London. Lucy confessed that she had an extramarital affair with Captain Lennox (later Colonel) behind Alexander’s back. She further disclosed that she was pregnant with her lover’s baby and that he had abandoned her. Shattered at his wife’s betrayal, Alexander still accepted her and the child to save her from shame. Lucy gave birth to a daughter named Leonora, and despite her husband’s kindness, she began living with deep guilt.

Eventually, her remorse weakened her mentally and she died after wandering out in the rain one night. Regardless of Leonora being a reminder of Lucy’s betrayal, Alexander raised her as his own daughter but hesitated to connect with her. After hearing all this, Charlotte sympathizes with him and offers her support, leading to an emotional kiss between them. But little do they know that little Leonora overhears their conversation and runs away in distress.