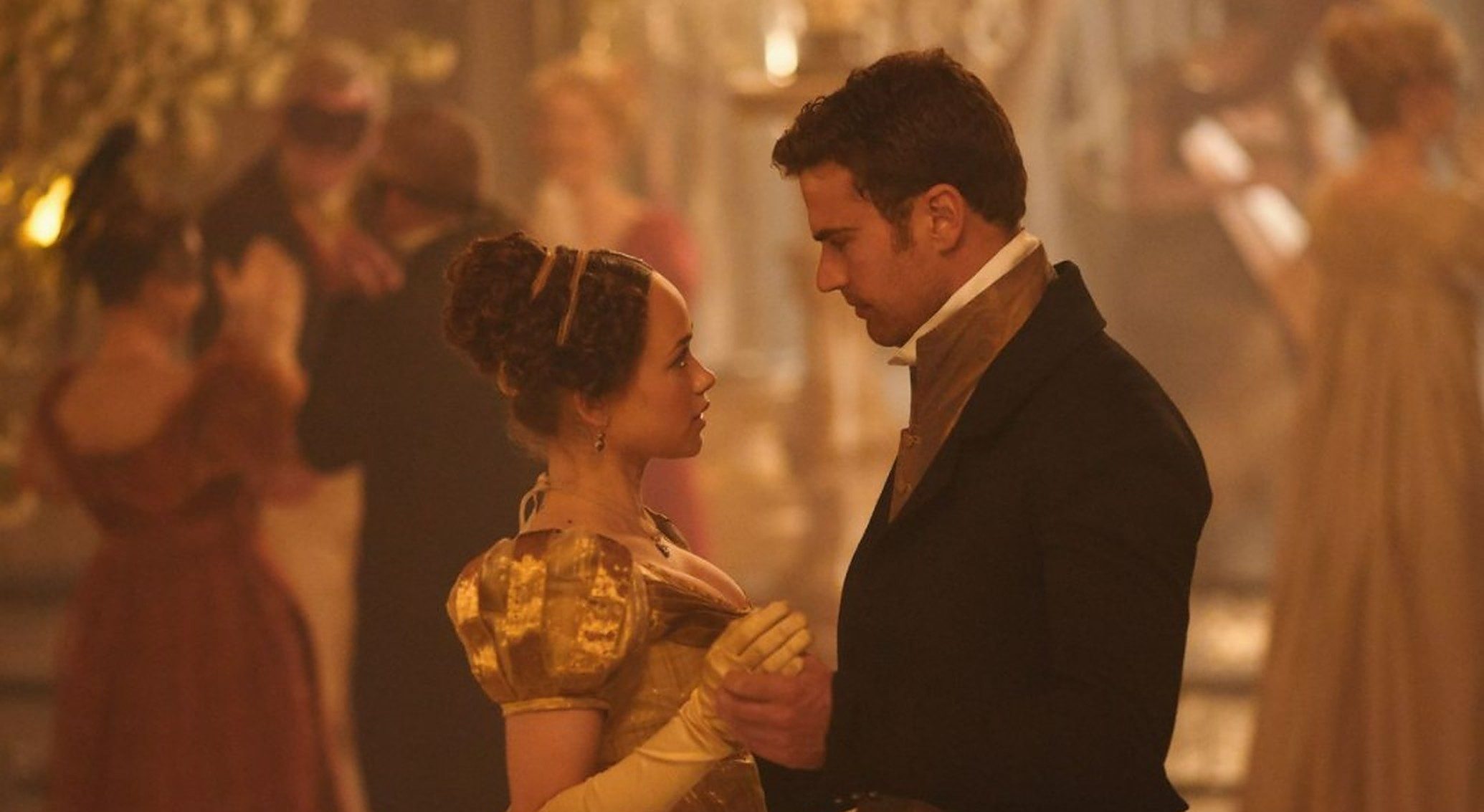 Developed by Andrew Davies for the small screen, ‘Sanditon’ is a historical drama TV series. It is adapted from Jane Austen’s eponymous unfinished manuscript. It follows Charlotte, a young and enthusiastic woman who arrives in Sanditon, a newly developed seaside resort. There, she encounters the unconventional residents and gets entangled in the secrets they hide, all while navigating love, friendship, and heartbreak along the way.

The intriguing characters and Regency Era charm of ‘Sanditon’ engage the viewers in the twists and turns of the narrative from beginning till end. Now, if you’re looking for more such shows that transport you into another period, we’ve got the most binge-worthy list for you. You can watch most of these shows similar to ‘Sanditon’ on Netflix, Hulu, or Amazon Prime.

Based on Winston Graham’s eponymous novels, ‘Poldark’ is a historical drama TV show set between 1781 and 1801. Created by Debbie Horsfield, it follows protagonist Captain Ross Vennor Poldark, who returns to his hometown Nampara after a three year-tenure in the army. Once back, he finds his estate in shambles and himself loaded with the burden of debt after his father’s demise. Not just that, a heartbroken Ross marries a scullery maid named Demelza after he discovers that his childhood love Elizabeth is betrothed to his cousin Francis.

Over two decades, the storyline chronicles the intertwined lives of Ross and his loved ones that go through numerous phases like war, loss, parenthood, and former romances. Much like Charlotte in ‘Sanditon,’ Ross loses his first love to family obligations but eventually does find the one truly made for him. Moreover, both shows delve into the complex interpersonal dynamics of their characters, and each features a brooding yet handsome male hero.

Created by Sue Birtwistle and Susie Conklin, ‘Cranford’ is a period comedy-drama TV series based on three novels by Elizabeth Gaskell. Set in the titular village in the early 1840s, it revolves around its single and widowed women residents and their daily escapades, which are interspersed with occasional romantic encounters with an interesting array of male suitors.

The strong female friendships of the Cranford ladies strongly remind the audience of the bonds between Charlotte and the women of Sanditon. In addition, both shows depict small-town politics and explore themes of gender roles and the Regency Era lifestyle through their oddball characters. 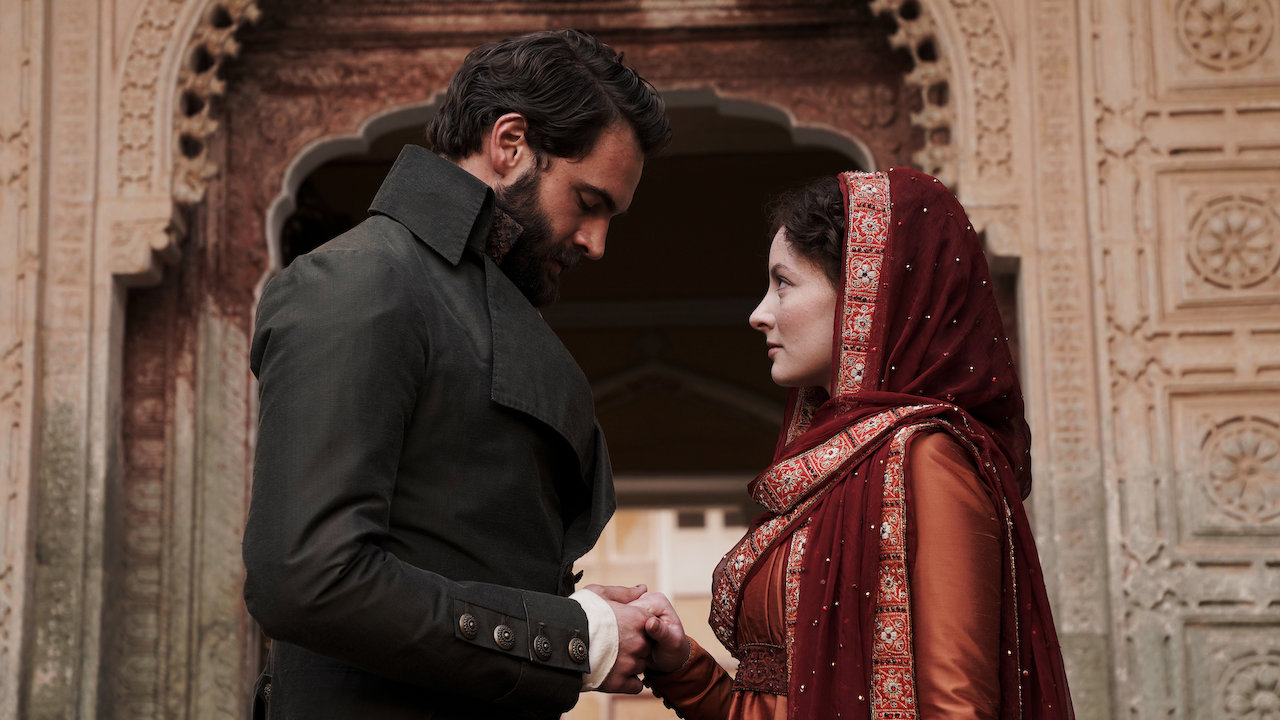 The arrival of a mixed-race baby as well as some new faces soon shakes up the functioning of the Beecham household and leads to an array of interesting incidents. The stubborn and calculative Henrietta Beecham shares major similarities with Lady Denham in ‘Sanditon.’ Furthermore, the ill-fated love lives of the Beecham brothers — strained by family duties — are not too different than Sidney’s and Georgiana’s.

‘Bleak House’ is a drama TV series based on the eponymous novel by the celebrated author Charles Dickens. It chronicles the fictional Jarndyce v Jarndyce case, an intricate legal battle between the numerous beneficiaries of a deceased man’s vast estate. As the matter is further investigated, shocking details about secret affairs, illegitimate children, and even murders come to light. Thus, the contenders for the property gradually resort to all means to hide their deeds and acquire the property.

A major story arc in ‘Sanditon’ involves the conflict between the three possible inheritors of Lady Denham’s estate, thus mirroring the feud in ‘Bleak House.’ Both the period drama shows highlight the ugliness of greed and the vile extent to which humans can go to hurt their own kin. Also, each of them depicts the tales of star-crossed lovers. 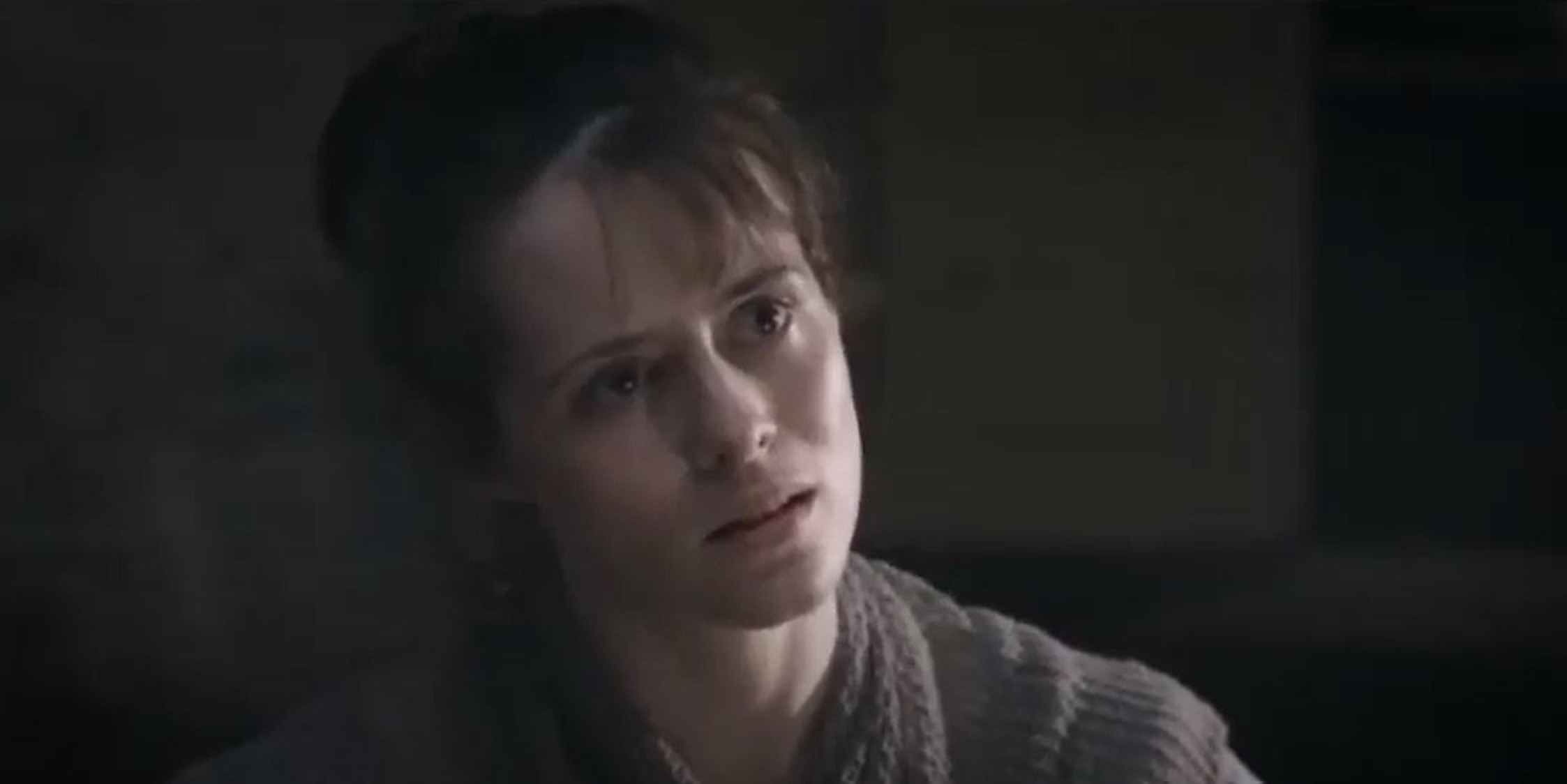 An adaptation of yet another Charles Dickens novel, ‘Little Dorrit’ is a period drama TV series that follows Amy, a young and courageous woman who braves all adversity to help her troubled family that grapples with heavy debts. However, soon, the arrival of Arthur Clennam leads to a series of intriguing twists that change Amy’s fortune.

Both Amy and Charlotte are strong female characters who refuse to let heartbreaks and problems bring them down. Moreover, just as the Denham family has a complicated history with inheritance, Amy and Arthur, too, find themselves embroiled in a mess due to a mysterious benefaction. Lastly, the relationships of both couples have an equally rocky journey.

Developed by Michael Landon Jr., ‘When Calls the Heart‘ is a drama TV series based on Janette Oke’s book of the same name. Though it is not set in the British Regency Era, the core premise is relatively similar to Sanditon. It revolves around a young teacher named Elizabeth Thatcher, whose arrival changes the lives of the residents of Coal Valley. With her warm presence and support, the women of the small town soon begin to flourish and bloom into a prosperous community.

Similar to Charlotte, Elizabeth travels to a new town in hope of a meaningful experience and ends up finding friendship, love, and a lot more. Unfortunately, she too loses her first love Jack but refuses to give up her zest for life and affection for the town, as Charlotte does after Sidney leaves her. Also, the unique townsfolk contribute majorly to the growth of protagonists.

Adapted from Julia Quinn’s novels, ‘Bridgerton‘ is a period drama TV series on Netflix. Set in the London high society during peak Regency Era, it documents the endeavors of the eight Bridgerton siblings as they debut in society and try to find eligible partners for marriage in the social seasons. Narrated by the anonymous writer Lady Whistledown, the show depicts the charm of that period in a grand fashion.

Daphne, the eldest Bridgerton daughter, shares quite a commonality with Charlotte in terms of naivete, but each of them exhibits great courage and righteousness in time. Furthermore, both ‘Sanditon’ and ‘Bridgerton’ explore racial diversity in English high society and have powerful female characters of color. What’s more is that all the men, too, fit the similar mold of tall, handsome, and somewhat mysterious.

Read More: What Year Does Sanditon Take Place? Is Sanditon a Real Place?