Is Sanditon Based on a True Story?

Set in the Regency era, ITV’s ‘Sanditon’ is a British historical drama television series that follows Charlotte Heywood (Rose Williams), who travels to a newly constructed seaside resort called Sanditon. There Charlotte meets the Parkers and ends up in a heated encounter with Sidney Parker (Theo James). However, when Georgiana Lambe’s (Crystal Clarke) secret lover arrives at Sanditon, Charlotte is forced to reevaluate her feelings for Sidney. Meanwhile, Tom Parker (Kris Marshall) tries to build the Sanditon a better place but is forced with several roadblocks.

‘Sanditon’ is sure to catch your fancy if you are a fan of historical dramas and classical love stories. Its authentic settings and unique storyline have garnered praise from many mouths. The show has many interesting arcs that are in no way less entertaining than the dynamic between Charlotte and Sidney. We see real problems and forbidden romances appropriate to the era that make us wish we were living in the same era as these phenomenal characters. If you want to know if the story and struggles of the characters in the show are indeed rooted in reality, we have all the information you will need!

Is Sanditon a True Story?

No, ‘Sanditon’ is not based on a true story. The historical drama is based on an unfinished manuscript comprising around 23,500 words written by the legendary English novelist Jane Austen in about seven weeks. In January 1817, Austen began working on a new novel titled ‘The Brothers,’ the name of the ongoing story she later changed to ‘Sanditon.’ Tragically, Austen had to stop working on the book after writing 11 chapters due to her deteriorating health in March of 1817. The book was never completed as the classical author passed away on July 18, 1817. 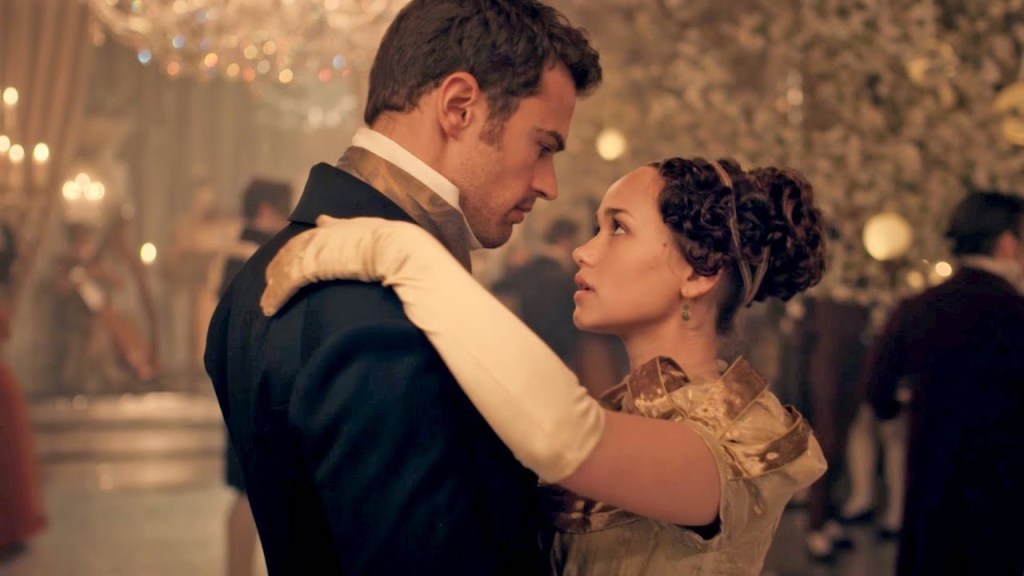 The first transcript of the story was published by R.W. Chapman in 1925 titled ‘Fragment of a Novel.’ The story was unique even for Austen as it introduces her first black character with Georgina Lambe. Over the years, there have been several adaptations of the story just like Austen’s other works. Creators were eager to provide a meaningful ending to this unfinished story to honor the original author and to make an impact of their own. Andrew Davies decided to put his hat in the mix and adapted the unfinished manuscript into a television series.

The period drama garnered its fair share of criticism from die-hard Austen fans, given the sexual overtones in the show and the dramatic unhappy ending of the first season. The finale episode of season 1 had especially outraged many, given its deviation from a happily ever after, which is a staple of any Jane Austen novel. However, according to Andrew Davies, the second part might just have been intentional to make way for the next season. “I hope we’ve ended at a point where the audience is going to say: well you can’t end it at that!” Andrew stated in a press release. 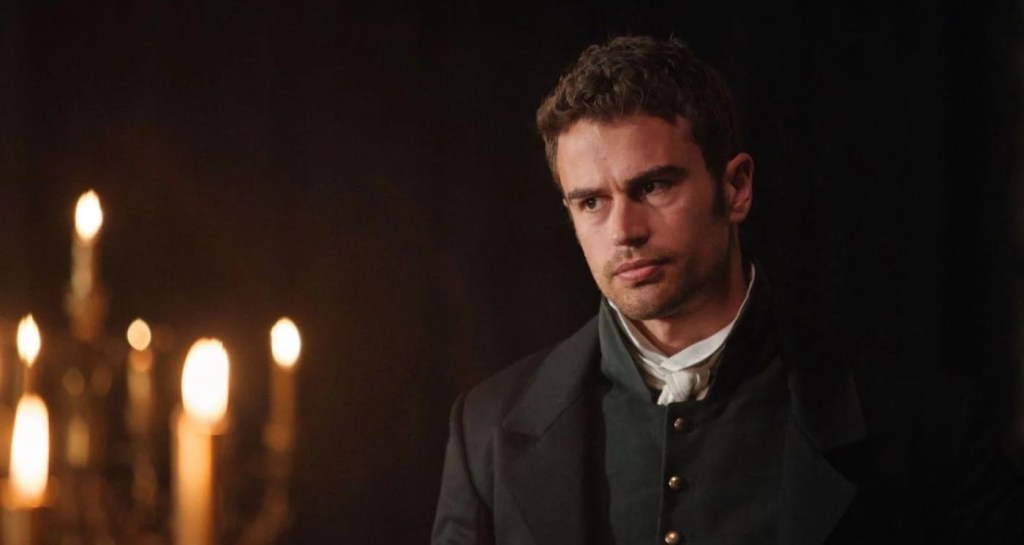 Austen had not been able to clarify the intended romantic partner for Charlotte in this story before her demise. The romance between Sidney and Charlotte is an original product of Andrew’s mind, who believes that this pairing might have been what the Austen intended all along! “Austen I think was intending him as an eventual match for Charlotte. I wanted to make his past quite a dark one, involving the experience of the slave trade. He’s also something of a libertine but gradually comes to recognize that Charlotte could be pointing him towards a more worthy life,” Andrew explained in an interview.

The Welsh writer also believes that while Austen might not have approved of the sensuality of the series, her works always did have sexual undertones on the sidelines. All he did was bring it forward! He followed the story outlined by Austen for about the first of the very first episode of the show before using his own imagination and the themes of other works by the author of ‘Pride and Prejudice.’

To create a fresh story, Andrew deliberately did not read or see any other works surrounding the unfinished tale. Well, his efforts seem to have paid off as ‘Sanditon’ is a hit amongst its audience, creating a solid fanbase for this beloved historical fictional drama that just can’t get enough.

Read More: Where Is Sanditon Filmed?