Where is Sanditon Set? When Does it Take Place? 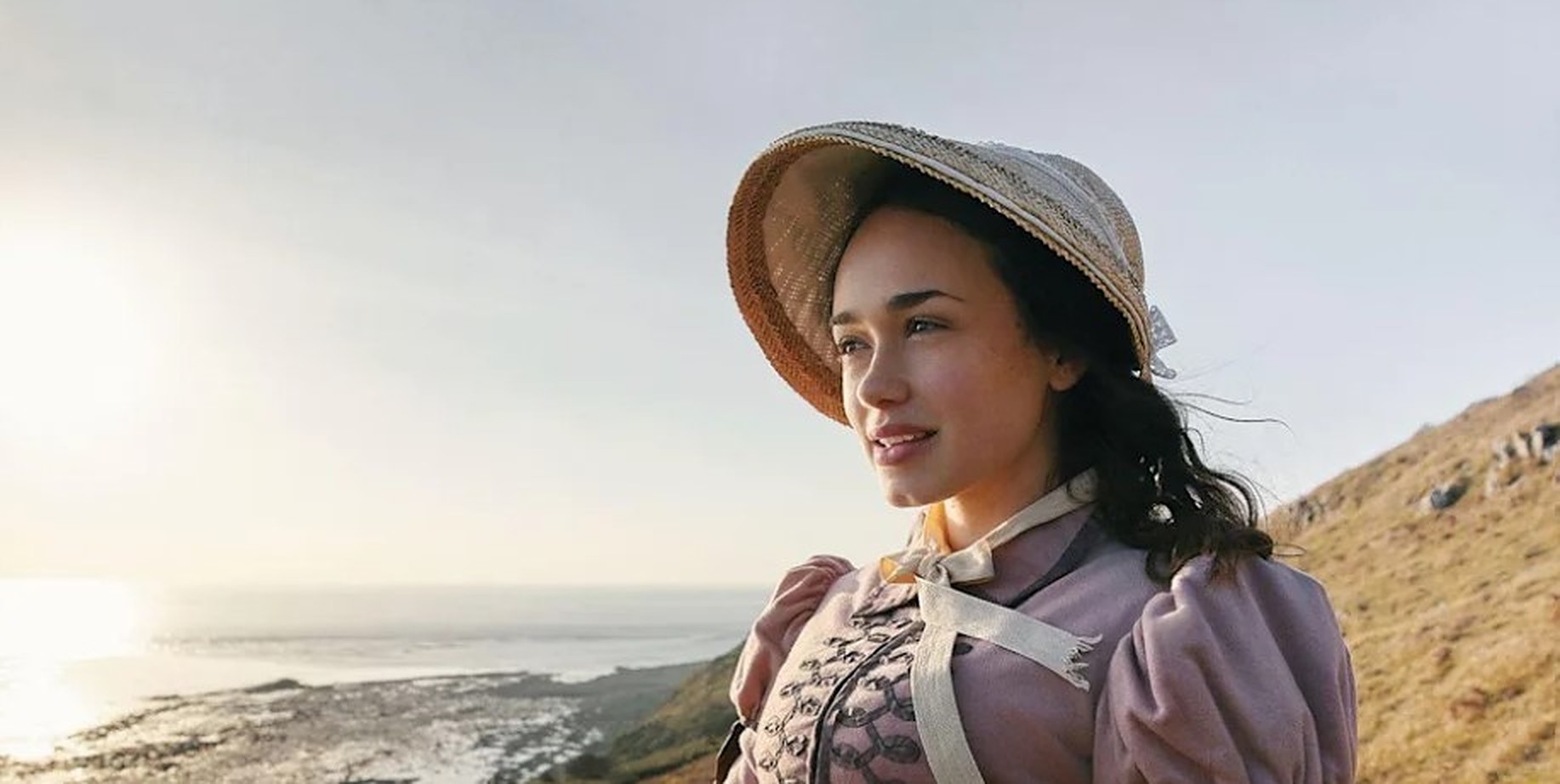 Created by Andrew Davies, ‘Sanditon’ is a period drama TV series based on the eponymous unfinished manuscript by Jane Austen. It follows Charlotte, a young woman who travels to the freshly renovated seaside resort of Sanditon to gain perspective. Upon arrival, she is rather surprised at the unconventional personas of the residents and soon gets involved in their equations and aspirations.

With time, Charlotte finds love and ends up learning a thing or two about heartbreak and friendship. Moreover, the secrets of Sanditon’s inhabitants come to light as well, thus changing the course of everyone’s lives. The historical and visual setting of ‘Sanditon’ not just adds to its uniqueness but also plays a pivotal role in shaping the narrative. Now, let’s discuss more on when and where the show takes place, shall we? SPOILERS AHEAD.

What Year Does Sanditon Take Pace?

‘Sanditon’ transports the viewers back to the Regency Era in England in the early 1800s. Until mid-March 1817, Author Jane Austen wrote 24,000 words of her manuscript, which remained incomplete due to her death in July of the same year. Since the manuscript is the primary source material for the show, it most likely mirrors the period when Austen wrote her story. 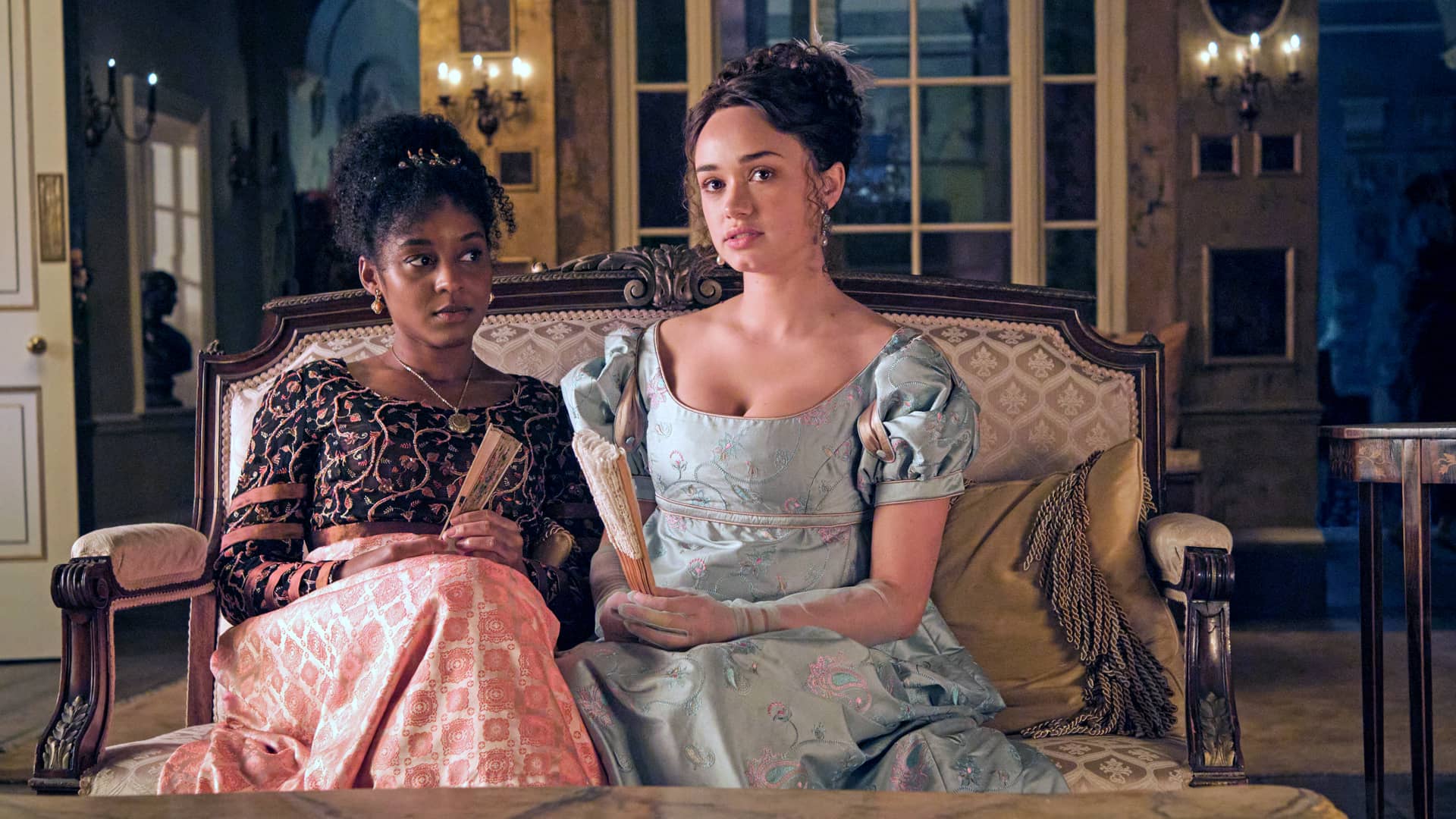 Moreover, Sanditon is a former fishing village that is developed into a seaside resort, thus indicating a wave of social change and modernization that took place during the starting part of the 19th century. In history, the Regency Era is considered a time of significant social, political, economic, artistic, and technological changes, and ‘Sanditon’ portrays that precisely. Furthermore, in season 1, Charlotte engages with the new sea bathing machines, which were a unique invention in those times.

Numerous themes in the show reflect its historical backdrops, such as the evolving social opinions surrounding slavery, class divide, racism in the high society, and women beginning to step out of the domestic domain to explore the world. The complex process of courtship and finding eligible suitors in that era, as well as the concept of forbidden romances and grand dances, are also fleshed out in detail in ‘Sanditon.’

What Location is Sanditon Set In?

‘Sanditon’ primarily takes place in the titular seaside resort, which has been remodeled from a former fishing village. Though the owner intends to lead the sleepy small village into the modern world, the residents are yet to come fully on board with the idea. Also, a majority of the area is dominated by upper-class people like the wealthy Lady Denham (Anne Reid), who owns a sprawling estate.

However, Sanditon does not exist in the real world. It is a fictional town created by Jane Austen in her manuscript, most likely based on Worthing, Dawlish, Sidmouth, and Lyme Regis, renowned seaside towns in South West England. The author briefly stayed in these places in late 1805, when a local resort in Worthing was in its primitive stages of development. The author probably used her observations of the region and the locals to write her manuscript.

Such seaside commercial towns and resorts did gain a lot of popularity in South West England in the early 1800s, leading to a rise in development projects and a boost in tourism. It was a major symbol of social change that embraced the modern concepts of leisure and entertainment.

The show accurately captures the very essence of an upcoming seaside resort in the Regency period, with a crucial part of the narrative being Tom Parker’s (Kris Marshall) development project of the Sanditon resort as well as the amusement of the other characters at the new changes in town. In addition, to maintain the authenticity, ‘Sanditon’ is even lensed in similar English seaside areas like the coastal town of Clevedon in Somerset.