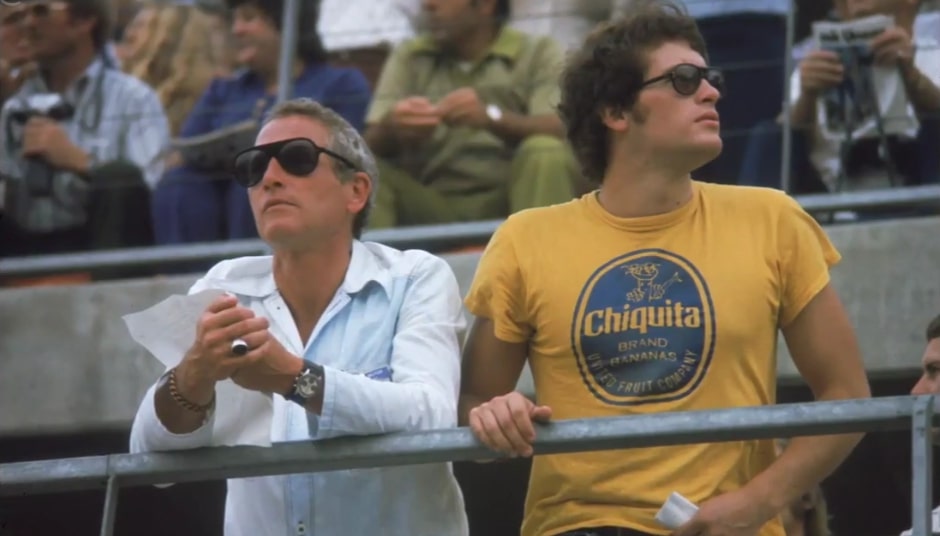 While a good portion of the world covets name, fame, and fortune to at least some degree, the harsh reality is that there are some absolute downsides to being in a publicly successful position. There’s the loss of privacy, the pressure of general opinion, and its rarely talked of yet rather significant influence on coming generations, as indicated in HBO Max’s ‘The Lost Movie Stars.’ So now, if you wish to learn more about renowned actor-director Paul Newman’s son Scott Newman, with a specific focus on his tragic, unexpected 1978 passing, we’ve got the details for you.

Who Was Scott Newman?

Scott was born on September 23, 1950, to Paul and Jacqueline “Jackie” Witte, which means he was just a child when his parents divorced in 1958 to allow the former to marry Joanne Woodward. He reportedly resided with his mother as well as sisters in California for most of his childhood and often visited his father’s family in Connecticut, but his relationship with Paul was quite strained. That’s because the separation had affected him deeply, as per the six-part documentary series, only to show itself through his indulgence in substances starting from when he was a preteen/teen. 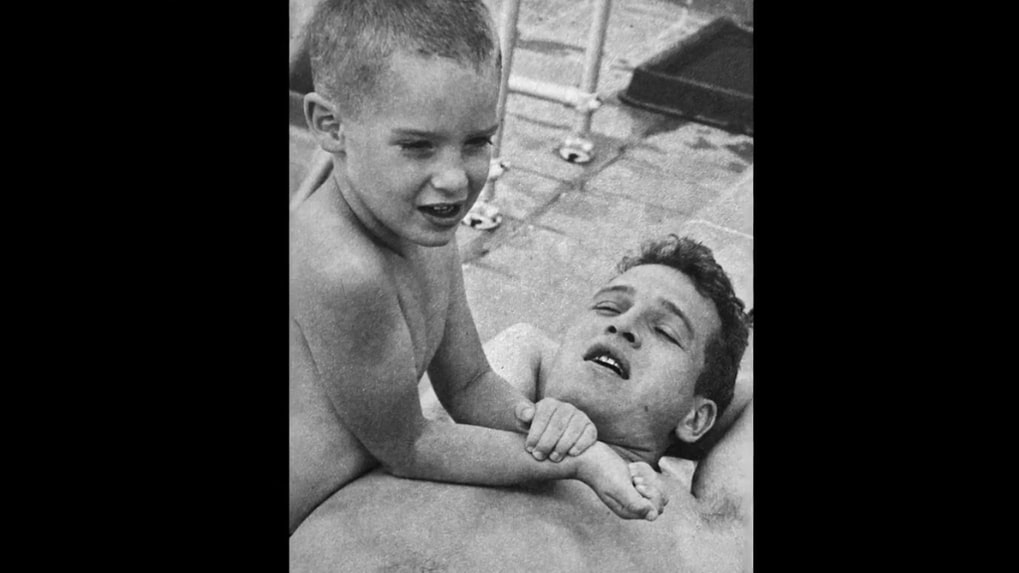 Scott’s adolescent years were thus rocky, especially with him getting expelled from one private school after another for “detrimental behavior” — insubordination, uninterest, and drug/alcohol use. However, once he dropped out of college, he worked hard to establish himself as a stuntman before beginning to dabble as a certified skydiving instructor, singer, and movie actor as well. He was also purportedly taking up additional menial jobs or borrowing money from friends to survive on his own since he was determined not to let his father’s success impact his life any further.

“It’s hell being his son, you know,” Scott once told a family friend. “They expect you to be like him, or they try to get to him through me… But I don’t have his blue eyes. I don’t have his talent. I don’t have his luck. I don’t have anything that’s me… What do I want of me? All I have is the goddamn name.” We should mention that his drinking habits had actually gotten worse over time, which once even led to his arrest for vandalism under the influence, followed by disorderly conduct with the police. The father-son duo did try to build a good relationship on several occasions by opening up communication, yet it never worked out in the long run.

How Did Scott Newman Die?

It was November 20, 1978, when Alan Scott Newman lost his life from an accidental overdose of alcohol and tranquilizers in a Los Angeles, California, hotel room at the age of 28. The stuntman had been taking painkillers for injuries he’d sustained in a motorcycle accident in the fall, and the blend of it with alcohol as well as other pills caused a reaction that just couldn’t be undone. One of the worst aspects, though, obviously apart from his young age, is the fact he had already started going to therapy with the support of his entire family in an attempt to get better.

Paul admittedly felt a lot of guilt over the way things panned out with his son, driving him to eventually establish the Scott Newman Center to raise awareness and prevent drug abuse through education. This tragic event is hence seemingly what turned the elder Newman into a philanthropist.