How Did Richard Nixon Smuggle Marijuana For Louis Armstrong? 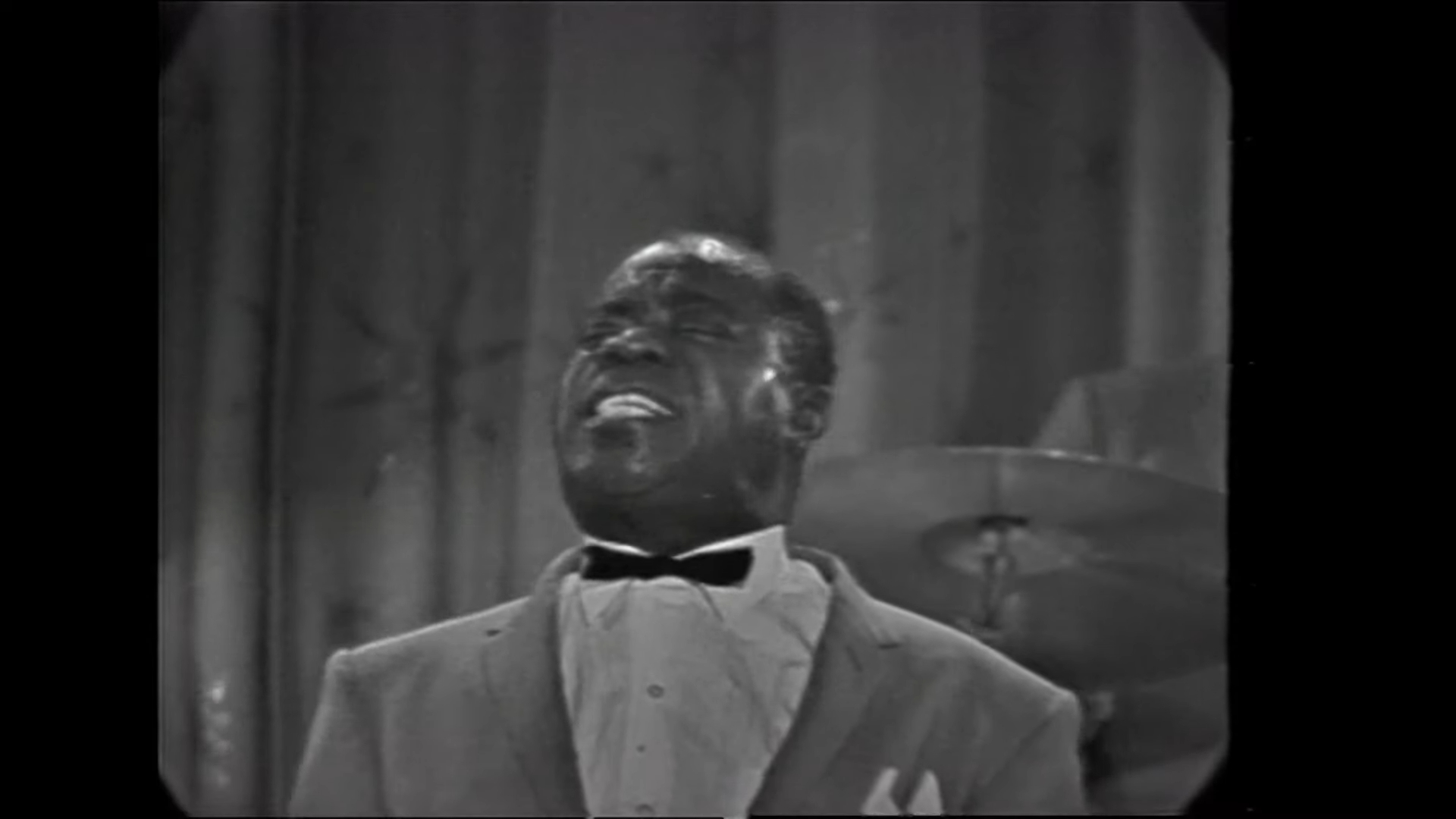 There’s no denying that former President Richard Nixon was the one who effectively began the War on Drugs across America, but what’s lesser-known is he had once (unknowingly) smuggled marijuana. The truth is that he did it for legendary trumpeter Louis Armstrong, which is even more surprising since you’d never actually think the duo would’ve crossed paths, let alone share this bizarre connection. So now that Netflix’s ‘Bullsh*t The Game Show’ has brought this incredible tale back into the spotlight through one of its questions, let’s find out how it all went down, shall we?

How Did Richard Nixon Smuggle Marijuana For Louis Armstrong?

Not only was Louis “Satchmo” Armstrong amongst the most influential figures in jazz, but he was also a heavy weed smoker, meaning he played a significant role in popularizing the drug back in the 1900s. That’s especially because he had publicly deemed it better than whiskey and the element that helped him get through everything in life. Louis didn’t let his habits affect his hard work, though, which led to the US State Department asking him to tour both Asia and Europe as a Goodwill Ambassador on their behalf in the 1950s.

Louis was reportedly allowed to quickly pass through customs owing to the official government title, making it easy for him to travel across the globe with cannabis in his possession. However, when he returned to New York at the end of the tour in 1958, he was directed towards the international customs line, only to incidentally be saved by then-Vice President Richard Nixon. Louis was genuinely worried since he knew that he had around 3 lbs of marijuana in his case, so upon seeing the politician happily approach him, he welcomed the chance encounter with open arms.

Richard Nixon was apparently a fan of the musician and had initially just wanted a press photograph of them together, yet he actually ended up waiving through customs with his bags. From what we can tell, there are two different accounts of the brief conversation between the prominent personalities, but the outcome is the fact that the statesman unwittingly became a smuggler. As per Roger Stone’s book ‘Nixon’s Secrets,’ after Louis explained he was in the customs line, the politician grabbed his bags, iterated they didn’t have to go through the whole process, and simply walked.

On the other hand, some reports suggest Louis was the one who knowingly convinced the then-Vice President to carry his heavy luggage with the excuse that he was old and couldn’t do it himself. This record hasn’t had much support due to a lack of clear sources. With that said, the one thing we’re sure about is once Richard Nixon learned of the entire situation years later through a grapevine of associates, he could only ask, “Louis smokes marijuana?” He had no idea about any of it until then, and he seemingly chose not to dwell on it either because there was honestly nothing he could do.